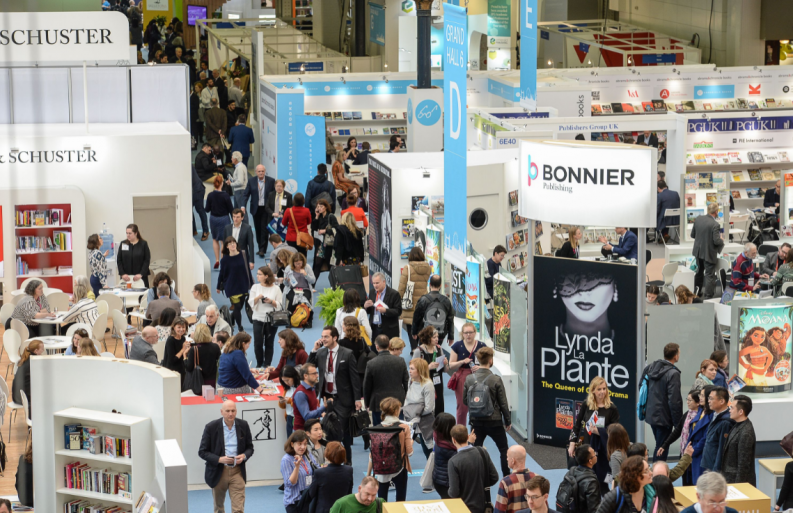 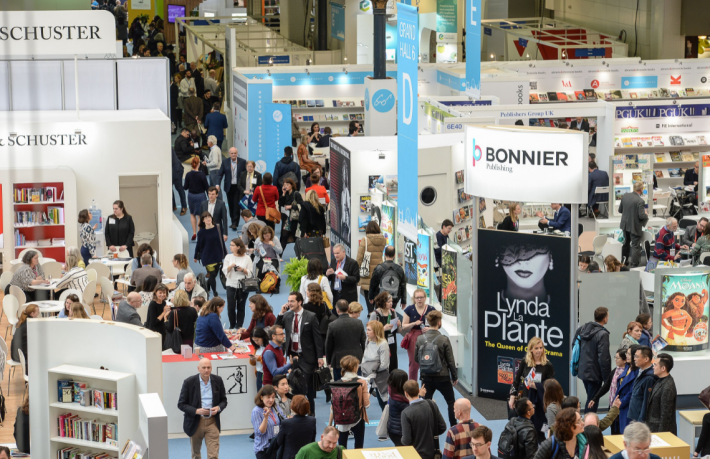 Today’s announcement from the United Kingdom is about what regular attendees of the trade show know as the “Insight Seminars,” that series of rolling panels, presentations, speeches, and so on, expertly curated by Helen Griffith and Hannah Brewer, and normally running in the background of the floor exhibition and the rights center’s business all week.

This time, you’ll find these events offered from Monday (June 21) to July 1 in London’s expanded dates. Seminar programming is to be available for your review until July 16. 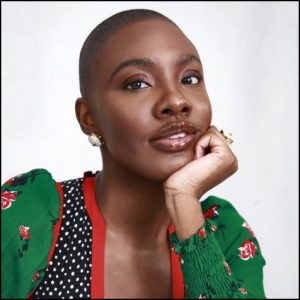 An opening address is to stream the author Yomi Adegoke, who with Elizabeth Uviebinené is the author of Slay in Your Lane: The Black Girl Bible (4th Estate), on topics in diversity in publishing.

In addition, today’s announcement references some two dozen events, and you can find the complete listings at the site here.

While you’re there, you’ll find registration opportunities here. (Registration to the basic fair events is free, recordings of the four pre-show conferences can be had for £75 each (US$104.50).

All times listed are BST, British Summer Time, which is GMT+1. 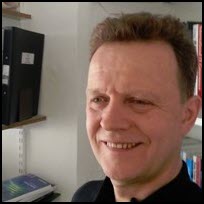 Sustainability from the Publisher’s Perspective, 11:10-11:35 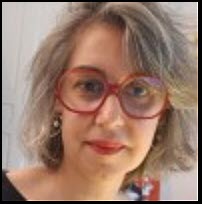 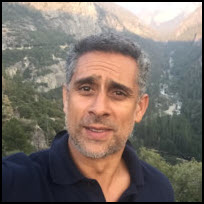 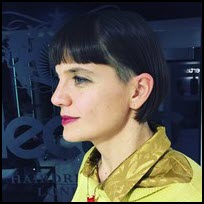 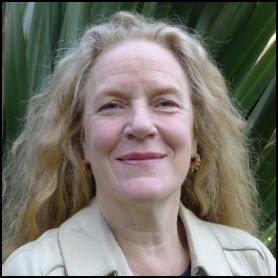 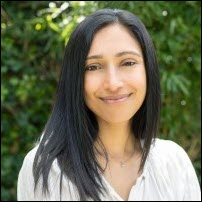 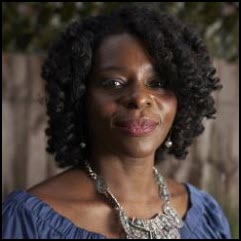 Closing the Translation Gap: Translating in a Second or Additional Language, 09:40 – 10:10

London Book Fair: Glad You Can Join Us

One of the ironies of the coronavirus COVID-19 pandemic and its impact on world publishing is the odd fluke of timing that has caused London Book Fair—usually the first, joyful big trade-show event of the international book business each year—to be the last such major event to join its sister shows online.

This venerable and hugely popular industry-facing event, normally drawing 20,000 or more professional players to Olympia London, was the first major trade show to have to cancel (March 4, 2020) in the original onslaught of the pathogen. And that was exactly the right move. As we know now, plans for hand sanitizer and abandoning hand-shaking would not have protected the show’s thousands of trade visitors from the exchange of air that science would soon learn is the overriding mechanism of COVID-19 transmission.

But London Book Fair, caught in an odd point on the annual calendar, is actually the last of the big shows to mount a digital version of itself.

Needless to say, the typical quality and character of London Book Fair promise an event well worth the industry’s attention, even if most of its participants are likely to be more experienced in the ways of online publishing events than is the company itself.

You can catch a sense of this in a gentle 40-second video that London posted on May 7 to explain rather that things won’t be quite the same.

More from Publishing Perspectives on London Book Fair is here, and more from us on the United Kingdom’s market is here.