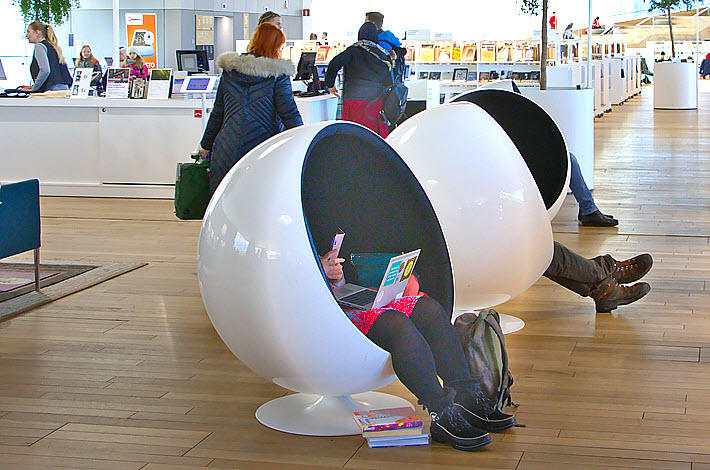 A graphic from Bok2, the Brazilian print-on-demand company acquired by Bookwire. Image: Bok2

Expanding its print-on-demand capacity in the Brazilian market, the Germany-based digital distribution company Bookwire has announced today (June 1) that it’s acquiring Bok2, a company active in the market since 2017.

There are, according to media messaging, no plans to merge the two companies, and neither is disclosing any details about the agreement.

The Bookwire staff expects to connect Bok2’s print-on-demand functionality to its Bookwire OS software offering so that Brazilian publishing clients can both print and distribute through Bookwire’s service.

The new capability should be available by Q3 of this year, today’s information says, and Bookwire Brazil has appointed Simei Junior as print-on-demand manager.

In a prepared comment, Bookwire Brazil’s managing director Marcelo Gioia is quoted, saying, “With Bok2, we gain a strong partner and an important market player in the print-on-demand sector in Brazil.

“The resulting synergies will enable us to accelerate our print-on-demand implementation even further and therefore make the best possible use of the momentum of the internationally growing demand for print-on-demand services.” 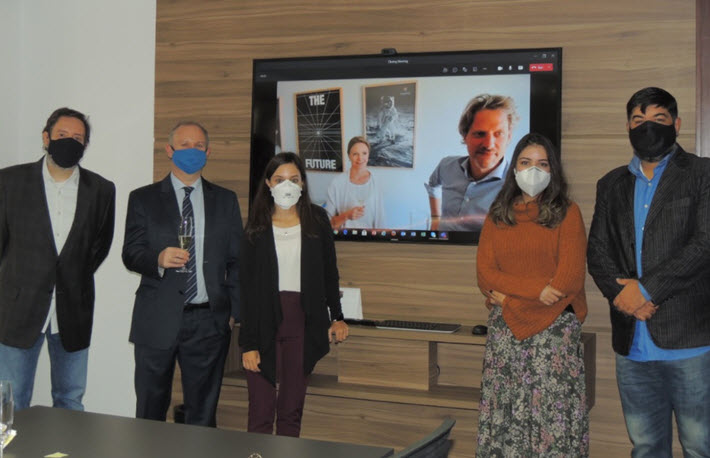 Ingram‘s sale of VitalSource Technologies to Francisco Partners is interesting, not least for the longevity of the edtech company now being passed along. The deal was announced April 14, then pending regulatory approval.

VitalSource was created in 1994 and began with a “VitalBook” DVD containing a four-year dental-school curriculum, according to an informative time line on the company’s site. Within some five years, the company had an e-reader called “Bookshelf” and, so the time line tells us, 25,000 student-users of a pilot program. Bookshelf would become the name of the company’s platform, said to have served as many as 16 million users in “240 countries.”

Ingram bought the company in 2006 and, again per the information on the site, VitalSource was by 2009 the leading print-to-digital service for higher education, despite the fact that its name has always sounded like a line of vitamin supplements. 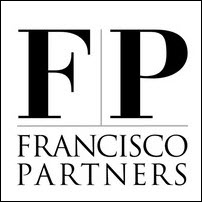 In comments supplied with today’s announcement, Ingram Content Group president and CEO Shawn Morin is quoted, saying, “Under Ingram’s leadership, VitalSource was transformed from a small venture serving a niche market to a global leader in digital content distribution.

“I’ve been fortunate to watch the transformation over the years and have great respect for the many dedicated teams who made this possible.  We will miss our VitalSource friends tremendously. I can’t wait to see what the future holds for this dynamic and innovative company.”

And VitalSource president Kent Freemen is to move with the company to Franciso Partners. In his own statement, Freeman says, “This acquisition is a great fit for our business, for our team, and for our customers and partners. It ensures that we’ll be able to expand our efforts to deliver affordable and impactful learning solutions for students and professionals.

“We’re proud of the work we’ve done to become a leader in the educational technology industry, and we’re poised to accelerate those efforts with this investment from Francisco Partners. I couldn’t be more excited to lead the team into this next part of VitalSource’s journey.”

Financial details are not revealed in today’s announcement.