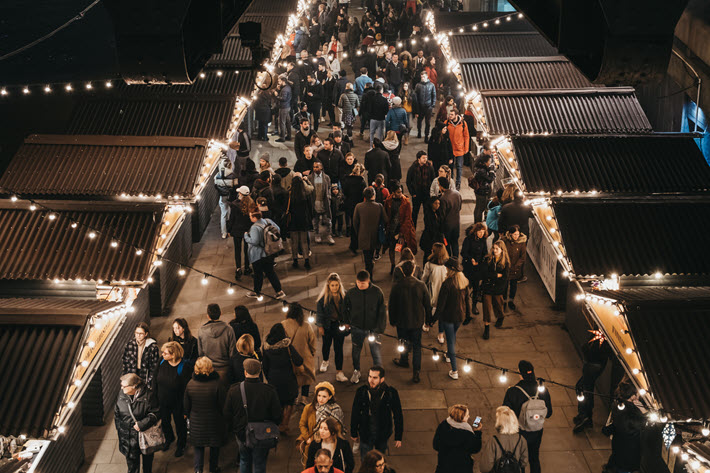 The centerpiece of English PEN’s year-long celebration of its 100th year is September’s three-day program of events in London, featuring leading writers.

The stalls at Southbank Centre in London on a November evening in 2019. Image – Getty iStockphoto: Alena Kravchenko

Several familiar personalities from the world of social justice literature will are scheduled to appear during a three-day series of events planned for the 100th anniversary of English PEN.

Early bookings for seats at these events open today (June 22) for Southbank Centre members. On Wednesday (June 23), English PEN members are offered a 10-percent discount on bookings as general-public sales begin. If you buy tickets to three or more of the events, there’s a 25-percent discount.

As the International Publishers Association turns 125, English PEN is observing its 100th anniversary with more branding: “Common Currency” is the name of its umbrella program for the centenary. This three-day program itself is called English PEN 100. The programming, September 24, 25, and 26, is set at London’s Southbank Centre, and generally has the look and feel of a Hay Festival weekend. 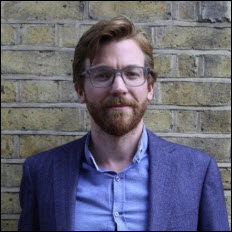 In a prepared statement, English PEN director Daniel Gorman is quoted, saying, “For the past 100 years, English PEN has championed freedom of expression and literature across the world.

“This year, as we mark our centenary, we explore and expand on the founding themes of the organization: language and ideas crossing borders, free speech and democracy, and a celebration of women’s voices.”

Gorman speaks of the weekend in September as “an ambitious program at the Southbank Centre that will continue conversations, ideas, debates that we hope will inspire the next 100 years.” 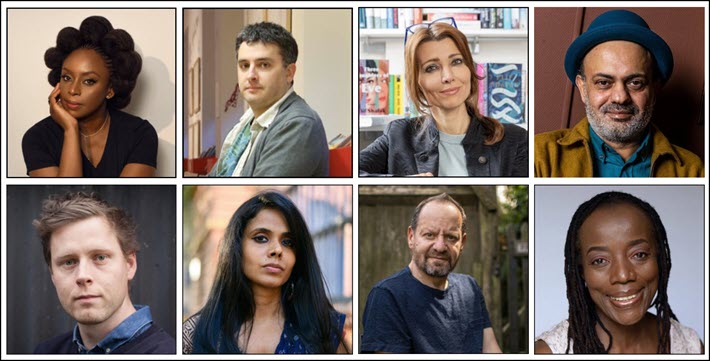 This “English PEN 100” part of the “Common Currency”-branded year is supported by a National Lottery Project Grant from Arts Council England; the British Council; Cockayne Grants for the Arts, a donor-advised fund of London Community Foundation; and PEN International.

Ted Hodgkinson, the head of literature and spoken word at Southbank, in a quote speaks about the weekend being a reflection “on the pivotal role the organization [English PEN] played for women writers in the UK, for free expression globally, and for readers and writers everywhere.”

“As the Southbank Centre reopens its doors,” Hodgkinson says, the company looks to September’s “lively and illuminating weekend with some of the world’s most exciting writers.”

More from Publishing Perspectives on the UK book market is here, more on English PEN is here, and more on freedom of expression and the freedom to publish is here.