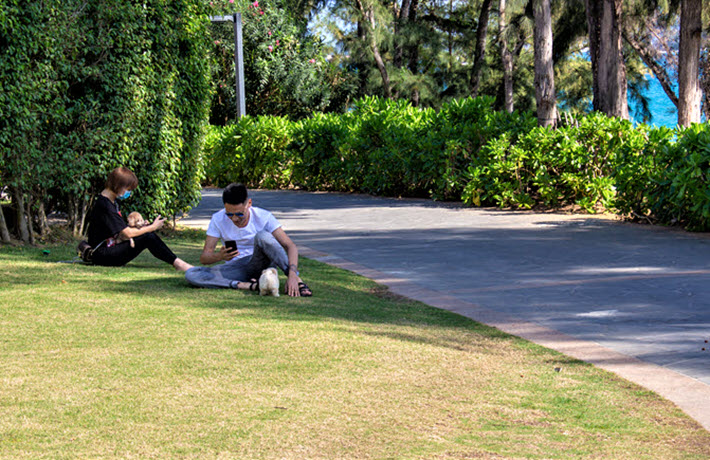 Recommendations on TikTok and other media push Alex Michaelides’ bestselling debut onto the charts in China in May.

TikTok, known in China to some as Douyin, had a role in a new hit onto China’s fiction bestseller list for May, which brings up the interesting on-again off-again outlook for some of the market’s communications apps outside the country. 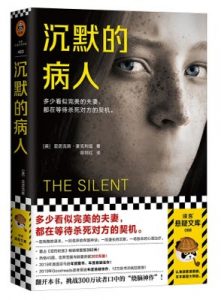 On June 9, the United States president, Joe Biden, revoked one of Donald Trump’s orders, which had looked to ban TikTok and WeChat in response to concerns about Americans’ data security.

Katie Rogers and Cecilia Kang at The New York Times wrote, “The Trump order had not been carried out ‘in the soundest fashion,’ Biden administration officials said in a call with reporters, adding that the new directive would establish ‘clear intelligible criteria’ to evaluate national security risks posed by software applications connected to foreign governments, particularly China.”

The Associated Press’ Matt O’Brien, Eric Tucker, and Tali Arbel have confirmed that the Biden White House is talking about a “tailored, tough approach” to security and privacy evaluations of each app, out of “ongoing concern that Americans’ personal data could be exposed by popular apps tied to China.”

But beyond those geopolitical considerations, TikTok in China, according to the team at the data research group Beijing OpenBook, was a key vehicle of the recommendations that helped power Alex Michaelides’ The Silent Patient (Celadon Books, 2019) into an entry at No. 10 on May otherwise sluggish fiction bestseller list.

At NPD Books, Kristen McLean recently has pointed to a similar phenomenon in the United States, with two backlisted titles—They Both Die at the End by Adam Silvera and We Were Liars by E. Lockhart—being placed into leading slots on the YA lists earlier this year, in part through the energy of the BookTok section of TikTok.

“This is the first time we’ve seen an organic, social-media phenomenon push backlist books spontaneously back onto the bestseller lists without any kind of marketing or sales push from publishers,” McLean said last month. 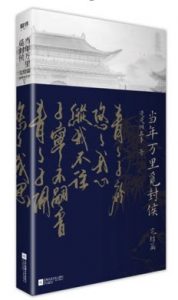 The British-Cypriot Michaelides’ debut now doing well in China is hardly a stranger to success, of course. Its Stateside publisher, Celadon, reports translation rights sales into 49 languages and territories, and it was on The New York Times‘ lists for more than a year. Brad Pitt and Megan Ellison reportedly have interests in the book’s option for film through Ellison’s Annapurna Pictures, and Michaelides was the writer on the 2013 film from James Oakley, The Devil You Know.

The Chinese edition was published in December by Henan Literature & Art Press. And while the English-language markets in which the book found its first popularity know it as an intense psychological thriller with a heavy twist at the end, the Chinese readership, according to our associates at OpenBook, are also drawn to its treatment of family, marriage, and intimate relationships.

Thrillers and suspense aren’t mainline genres in the Chinese market, while considerations of family and personal values and observations on life hold more sway. 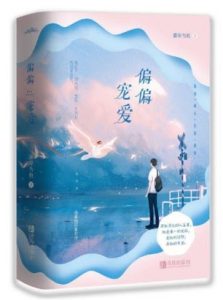 In addition, the fiction list saw newcomers When Rumor Becomes Truth by Man Man He Qi Duo (Jiangsu Literature & Art Press) and Love Favors by Teng Luo Wei Zhi (Qingdao Publishing House) enter at No. 22 and 30, respectively, both originating as “online literature,” the Asian engine of Internet serial fiction that spawns many contemporary hits for their avid followers.

TikTok enters the picture again in relation to Love Favors. The season has seen an uptick in romance sales among young women, and the app has helped to propel this one forward along with First Frost; Hidden Love; and You Are My Desire—with campus love stories reportedly working overtime in the chatter online, accompanied by short videos on many platforms. 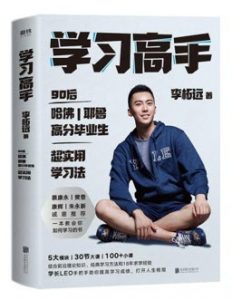 In nonfiction, the traditional fondness in the Chinese readership for self-improvement held steady in May, seeing Li Zheyuan’s Master of Learning (Beijing Union Publishing Company) enter the list at No. 10.

Below, then, are OpenBook’s overall lists from May of bestsellers in fiction, nonfiction, and children’s books, followed by its lists of bestselling fiction and nonfiction in China by authors from outside the country. 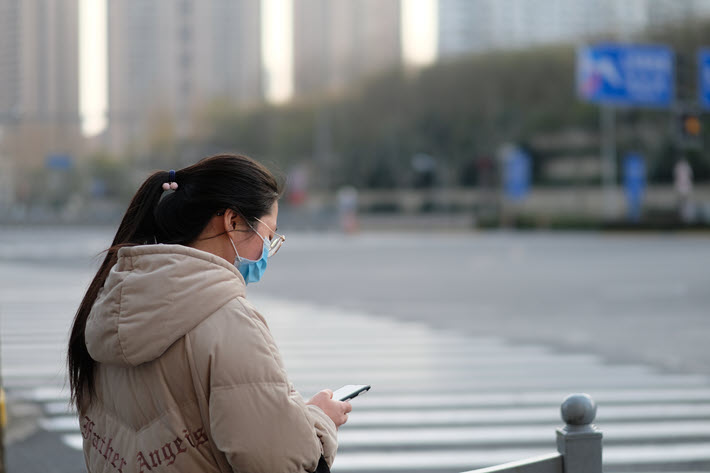 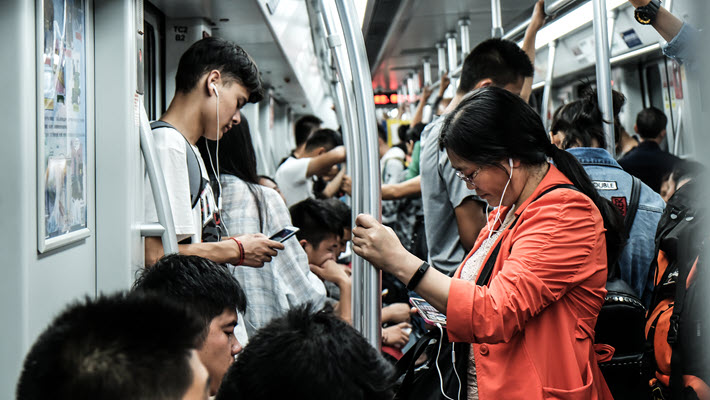 More China bestseller reports from Publishing Perspectives are here. More from us on the Chinese market is here.