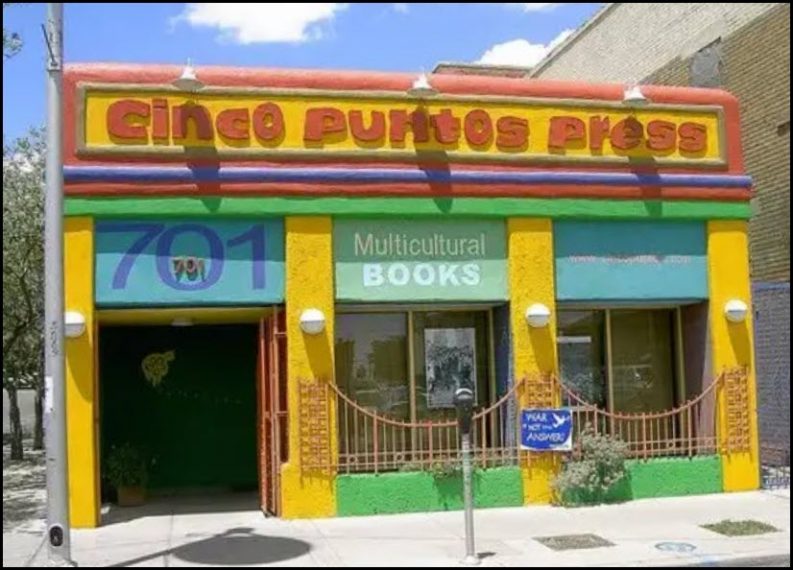 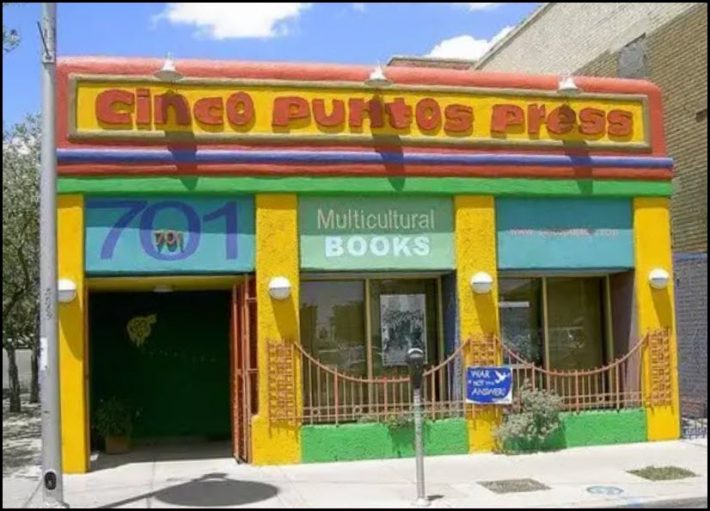 Cinco Puntos Will Have Its Own Imprint

The 30-year-old children’s publisher Lee & Low Books is probably best known to most of our Publishing Perspectives readership for its service to the American industry, producing a series of regular surveys of diversity and inclusion in the United States’ book publishing industry.

Taking on the burden of what should be done by a national service organization (as is rightly handled by the Publishers Association in the United Kingdom’s market), Lee & Low’s last update provided baseline survey results in 2019, and has made a name for itself since its founding in 1991 as the largest expressly committed publisher of multicultural children’s literature in the States.

Today (June 28), Lee & Low is announcing its acquisition of Cinco Puntos Press (Five Point Press), a 36-year-old publisher of often bilingual books for children, young adults and adults in El Paso, one of the great hubs of Texas’ southern border with Mexico.

The buy adds to Lee & Low’s catalogue the 130 books published by the co-founding couple Bobby and Lee Byrd. 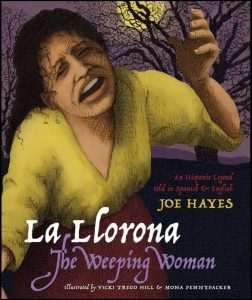 “When we first started,” Bobby Byrd says in a prepared statement, “we looked to our friends and our neighborhood, El Paso and the US-Mexico Border. Our neighborhood expanded to include the cultural diversity of all human experience, but our books always have the picante taste of the border, its politics and rasquache [underdog] ways.

“We feel that Cinco Puntos titles will find a welcoming home in the Lee & Low catalog,” Byrd says. “For a long time now, we’ve admired how Lee & Low have developed a business model that competes in this changing environment, while maintaining their commitments to diversity and good books. We applaud their work and are delighted that the Cinco Puntos legacy will continue as a Lee & Low imprint.” 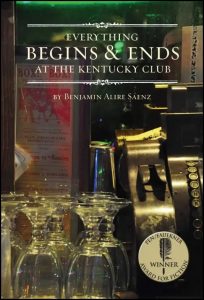 Cinco Puntos has won honors including the American Book Award for Excellence in Publishing, several publishing grants from the National Endowment for the Arts, and an induction into the Latino Literary Hall of Fame. The company’s list includes:

Out-of-Print Titles To Be Reissued

In addition, Lee & Low expects to reissue some out-of-print titles from Cinco Puntos. 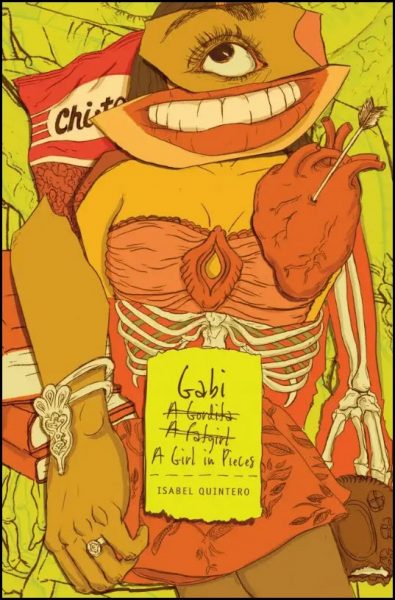 Jason Low, Lee & Low’s publisher and co-owner, says, “It’s critical that a collection of strong diverse books like the ones that Cinco Puntos Press has published remain in print, and that’s why these books were so important to us.”

Previous acquisitions that Lee & Low has made include Children’s Book Press in 2012 and the Asia-focused publisher Shen’s Books in 2013. In both cases, those houses’ out-of-print titles have been brought back into print.

“We have always held the books that Cinco Puntos Press published in high regard,” Low is quoted saying. “There are very few presses in our industry that truly share Lee & Low’s values, but Cinco Puntos does.

“The books that Lee and Bobby Byrd have chosen to publish amplify marginalized voices and reflect the ideal of a truly inclusive publishing industry.”

More from Publishing Perspectives on diversity and inclusion is here. More from us on the United States’ market is here and on the UK market is here.