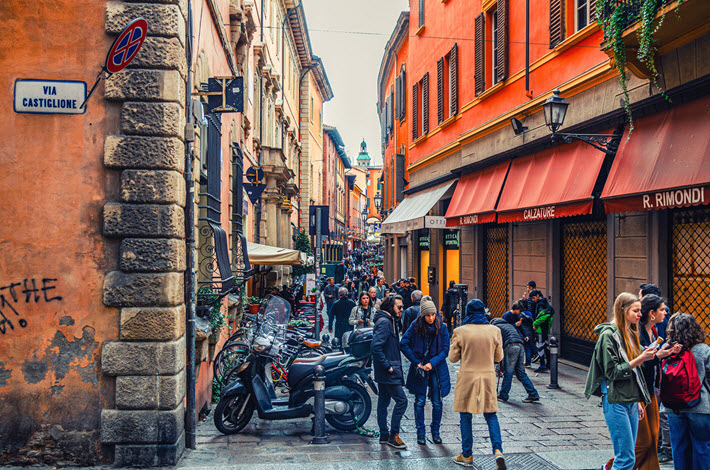 The Italian Publishers Association and the Aldus Up network have studied how European markets survey their translation business and consumer reading patterns. The approaches are all over the map.

In Bologna, early spring 2019, the last season in which a physical evocation of the international trade show could be held there. Image – Getty iStockphoto: Aliaksandr Antanovich

As the digital Bologna Children’s Book Fair rolls through the week, there’s an announcement today (June 16) of a new collaboration between the Association of Italian Publishers (Associazione Italiana Editori, AIE) under Ricardo Franco Levi‘s direction, with the Aldus UP network of European book fairs.

What’s being presented here is a significant effort to bring actionable coherence to how book publishing’s statistical research is conducted. The project starts with a kind of pilot program focused on Europe, an effort to harmonize protocols so that markets can contrast and compare their own and others’ progress, strengths, and challenges.

As Bologna spools out what one industry observer today has called “gazillions of hours of programming,” this quiet, streamlined announcement may prove to be one of the most important moments of the week—one that eventually may offer something new of tangible value to the world publishing industry: a look at itself. 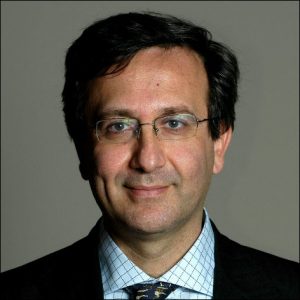 Piero Attanasio is the head of international affairs of the AIE and he leads its handling of Aldus as the association’s data research director. He’s assisted by Giulia Marangoni and Maria Loi, among others.

What Attanasio and the association have presented is what we’ll call two “surveys-of-surveys”—an attempt to assess just what kind of stock-taking is being done among the national markets of Europe.

He says that these surveys-of-surveys are “a first step to define a proposal for a shared methodology for surveys, to help Europe to make a quality leap in statistical analysis in the publishing field.

“Collecting homogeneous data is the prerequisite for any effective action at the European level to support reading and translation rights’ exchange among countries.”

It’s obvious why journalists love an effort like this. Coherent data is a blessing, and the markets of the world publishing industry have just about as many forms, formats, and formulas for research as they have romance titles in their catalogues. There’s a clear opportunity here for the international industry far beyond Europe to take to heart this concept of what Aldus is calling “homogeneous statistics.”

An industry that cannot compare its markets’ facts and factors in a meaningful way is clearly unable to adequately assess its status. And as the Aldus surveys-of-surveys demonstrate, at this point, the state of research is currently what might cordially be called eclectic.

It’s also fitting that the project should be the initiative of the Italian publishers. Among the world’s associations, AIE is a leader for the frequency, depth, and application of its industry research. It regularly evaluates and contextualizes its findings, both for professionals and for the country’s consumers and governmental interests. In fact, the quality of that data is one of the tools that Levi has used most regularly in his skilled interactions with Rome to attract meaningful book-industry support and aid.

The effort has produced two surveys. Both are working documents, less about pretty presentation, you’ll notice, than about coming to grips with what’s out there in terms of survey work.

Survey on Reading Habits in Europe: State of the Art (PDF) is a response to the fact that while many surveys are made in European nations about reading, “it is often difficult to compare the individual results and put them into perspective, as they not only tend to focus on various topics within the field of reading, but they also make use of different methodological approaches.”

For these two surveys-of-surveys, we have not only AIE to thank for the translations study but also the Norwegian Publishers Association for the reading patterns study, which had support from the Foundation Germán Sánchez Ruipérez, the organization well known to Publishing Perspectives readers for its Casa del Lector in Madrid. There also was coordination provided by the Johannes Gutenberg department on book studies at the University of Mainz. The Federation of European Publishers provided support in accessing needed data sources. The project stands in the framework of the Creative Europe program.

Notes From the Translation Survey-of-Surveys 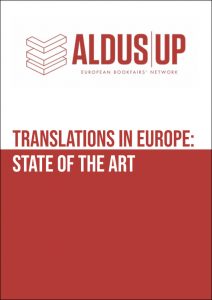 Some of the highlights, which you can peruse in these two surveys-of-surveys, are enlightening. For example, the translation study looked at 23 countries (including the now Brexited United Kingdom). It was found that:

Only eight countries conduct surveys on buying and selling rights, as AIE says, “a phenomenon that partly overlaps with the number of translations but is fundamental for the interpretation of market trends.”

“The language criterion, however,” the AIE team writes, “is not sufficient to detect emerging trends in those regions whose language, such as English, Spanish or French, is spoken in more than one country. On the other side, less widely spoken languages are often grouped, so data is provided, for example, about the “the Nordic countries,” or “the Slavic languages,” or similar phrases, which don’t render the richness and complexity of European linguistic diversity.”

Notes From the Reading  Survey-of-Surveys 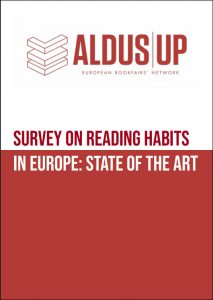 No wonder these surveys are more prevalent than studies of translation-rights action.

AIE and Aldus looked at 24 surveys from 20 countries, again including the UK, only to find, “The most striking fact is the lack of a common definition of reading: in some countries, only print books are taken into account, in others there are also ebooks and audiobooks, while in still others, there are magazines, Internet sites, and even social networks included.”

The ages of participants in these surveys and studies offer a nice window into the diversity of approaches here:

Only in 10 countries did the team find that there were surveys made annually or more frequently.

“There are also differences in the method for data collection,” the AIE-Aldus team reports, identifying, for example, data collection methods that vary among “personal interviews, print or online questionnaires, and other means.” And there are variables discerned in such issues as reading frequency vs. reading numbers of books, a wide range of surveyed factors.

The Potential Beyond Europe for Statistical Alignment

The Aldus Up and AIE effort has identified a clear need and studied it so that the markets of Europe can rationally look at the issue and consider addressing it with a common approach to its markets’ survey efforts for a more intelligible and informative outcome. There’s nothing to say that a market shouldn’t retain and continue any special metrics it finds useful, of course, for internal use. But the chance to have outputs that seamlessly cross-reference other markets’ data should be attractive to anyone in such an internationalized industry as the book business.

It’s possible that some negotiation may be required, if some or all of the European markets are to want to move forward into a coordinated, aligned approach to industry self-studies and surveys. The results, however, could be genuinely valuable, forming new chances to get meaningful cross-border assessments into place.

This is a project that the leadership at the 125-year-old International Publishers Association and the directors of many national publishers’ associations may want to follow closely. If a European model can be successfully established, it could well provide a framework for non-European markets to follow, getting us closer to a much broader research context than has ever been available if it’s possible to transpose into other world markets the structure and procedures recommended by AIE and Aldus.

Imagine being able to read coherent, matching statistics, direct points of comparison from markets throughout the entire world industry of book publishing.

Meanwhile, should it be of use to  you, another service from Aldus Up is its international directory of translation grants. 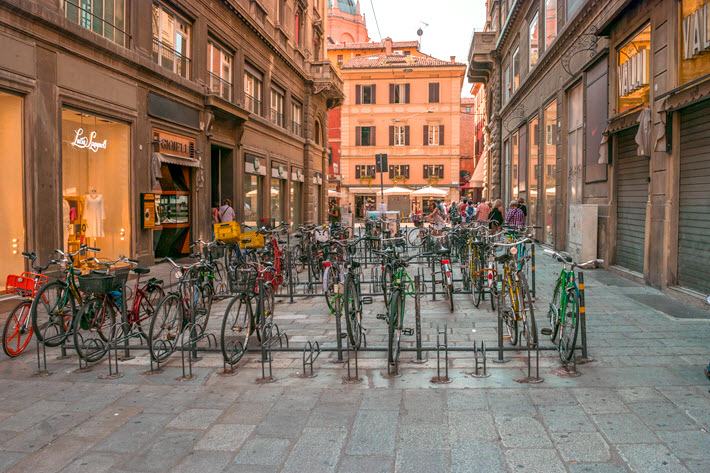