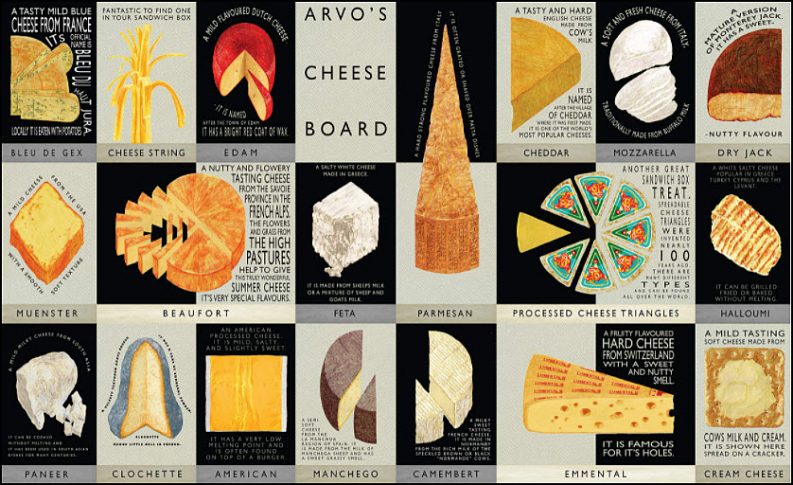 The contest drew 1,577 entries from 41 countries. Seven nations are represented among the winners, the United Kingdom with two wins. 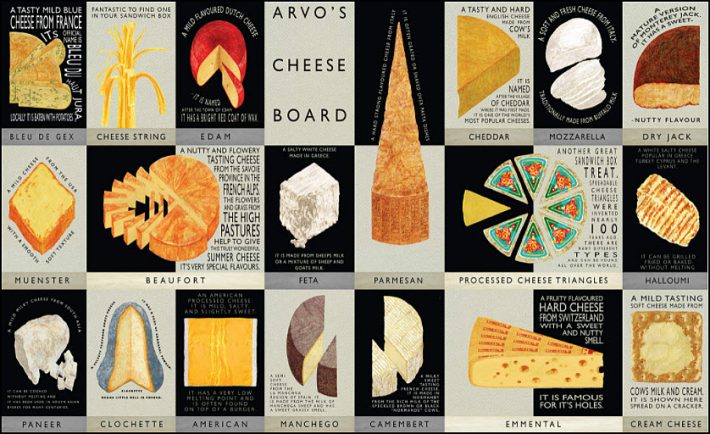 A detail from author-illustrator Neil Packer’s ‘One of a Kind,’ winner of the Bologna Ragazzi Award in the nonfiction category. Image: Walker Books

What the Bologna Children’s Book Fair is calling “a symbiotic network of children’s content” has to do with an emphasis on the human body, “all shapes and sizes, ages and gender,” as an organizing metaphor. Organizers say that this year’s 1,577 submitted titles from 41 nations included many comparative references in terms of “similarities and differences” in “plants, animals, and objects.”

Another point of emphasis perceived by jurors in the competition is a broad use of fluorescent color, which to many may feel like a throwback to the era when the trademark term Day-Glo was popular.

As Publishing Perspectives readers will recall, Bologna released its winners’ list in this year’s “special” category of poetry in late May. We’re told that the listings we have today (June 7) will complete the 2021 Ragazzi competition winners’ rosters, including its “cross-media award”—formerly known as the digital award and renamed to reflect the importance of developing book content from its native medium into various visual media.

More awards are included in the annual programming, of course, most notably the Bologna Prize for the Children’s Publisher of the Year. That one is organized in coordination with both the Italian publishers’ association (Associazione Italiana Editori, AIE) led by Ricardo Franco Levi, and the International Publishers Association. Winners of the Publisher of the Year competition are announced during the trade show.

And as you’ll remember, the online edition of the fair is to run June 14 to 17.

The traditional categories in the Ragazzi Awards are:

In the comics category, those jurors were joined by: 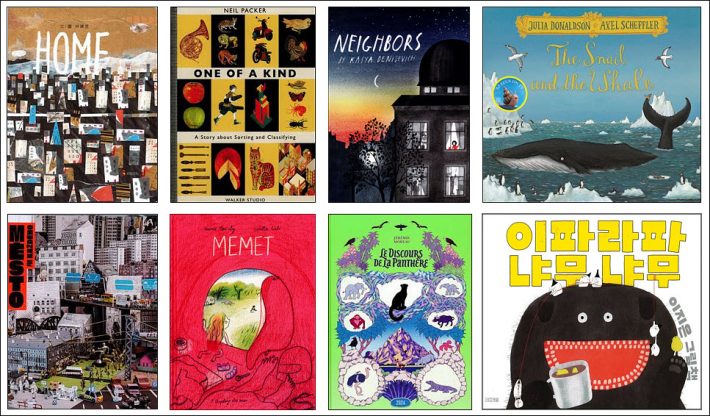 There are many special mentions listed by jurors as well as winners. For the complete list, we direct you to the Ragazzi Awards’ spot on the Bologna site.

Comments from jurors are available here. 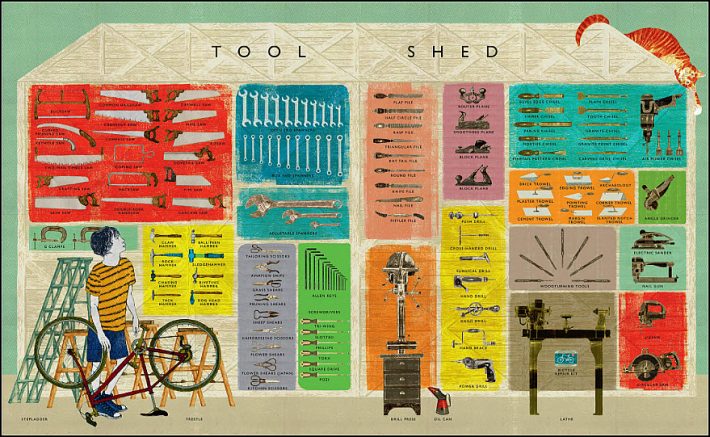 A detail from author-illustrator Neil Packer’s ‘One of a Kind,’ winner of the Bologna Ragazzi Award in the nonfiction category. In this panel, Arvo works on which tools are best to fix the puncture in his bicycle tire. Image: Walker Books