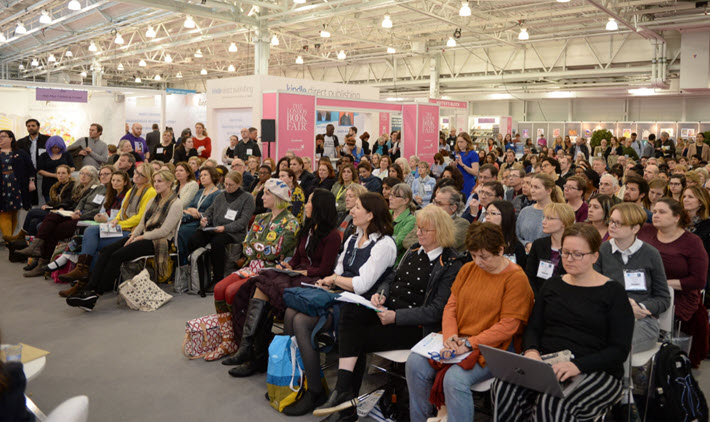 The digital edition of London Book Fair on June 29 features an eight-hour sequence of programming headlined by author Matt Haig.

An audience at the 2018 edition of London Book Fair in the ‘Author HQ’ area of Olympia London. Image: LBF

Special Focus on Diversity in Publishing

As a webinar-weary international publishing industry wends its way through this week’s seminar programs in the first digital edition of London Book Fair—here’s our preview of those seminars—the trade show has announced details of its author-facing programming coming up on Tuesday.

June 29, in fact, is the date originally announced as the opening of London’s hoped-for opening of a physical rendition at Olympia London.

When it became apparent that coronavirus COVID-19 pandemic conditions weren’t going to allow for a physical show again this year, Reed Exhibitions began playing out its seminar programs over this week as well as a set of four conference events that had their first runs in advance, in the week of June 7. So it is that London Book Fair has become a succession of digital events over three weeks’ time. 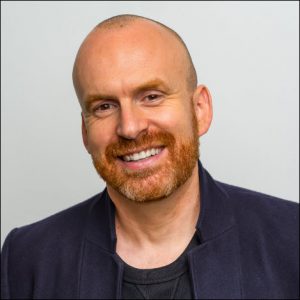 And as it happens, among the major annual international book-business trade shows, London is known for having the most extensive and dedicated programming for authors, admired by writers in other markets. Over several years of dwindling attention and service to writers by BookExpo in New York, for example, London Book Fair handsomely ran in the other direction, expanding its offer, generating among other things, no small amount of envy from New World authors for what their British brothers and sisters found at the London fair each year.

A substantial part of the audience for this programming is in the United Kingdom’s robust self-publishing community. For that matter, Orna Ross years ago announced the inception of the Alliance of Independent Authors (ALLi) at London Book Fair. And with an affordable ticket price and welcoming, targeted programming, London Book Fair, during the years of Jacks Thomas’ direction, has created an interesting chance for many writers who may have few chances to be near the regular trade to find a place amid the annual event’s week. 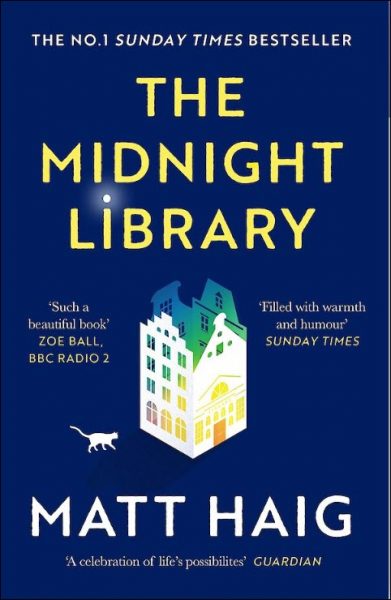 When the show is being produced traditionally, a big part of the first-floor area of Olympia is largely given over to authors’ presentation areas, instructional sessions, and vendors’ stands, the “Author HQ” becoming a strong draw for hundreds of writers, some experienced and many of them aspiring.

This year, on June 8, London held a “Writers’ Summit” conference event for enthusiasts, that five-hour event being somewhat more instruction-oriented than the June 29 plans look to be.

And on Tuesday, the show will stress its “Authors: Central to Our Business” branding, in a day-long, eight-hour set of digital events, running from 9:15 a.m. to 5:15 p.m.

Matt Haig, whose The Midnight Library (Canongate) is today at No. 3 on the Amazon.co.uk Charts, has been on the lists for 45 weeks. In the United States, the American Amazon.com Charts show the book (Viking) at No. 5 with 29 weeks on that market’s lists.

To get full details of the Tuesday Author HQ programming, go to the fair’s site, go to the “What’s On” tab, then the “Seminars” tab, check the “Authors: Central to Our Business” box on the left, then select June 29. With luck, this link will get you there, although some have mentioned some confusions this week around the site’s functionality. 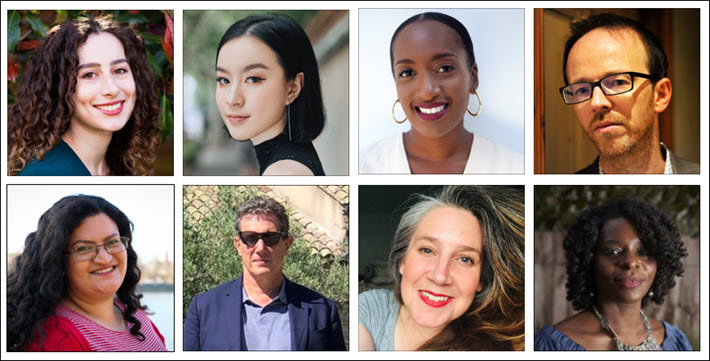 Again, this link should get you to the page with fuller details on each offering for the June 29 program. 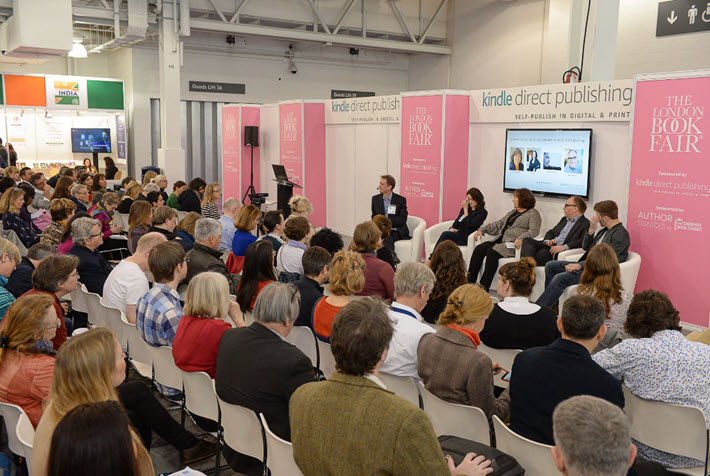 More from Publishing Perspectives on London Book Fair is here, and more from us on the United Kingdom’s market is here. More on book fairs and trade shows overall is here.