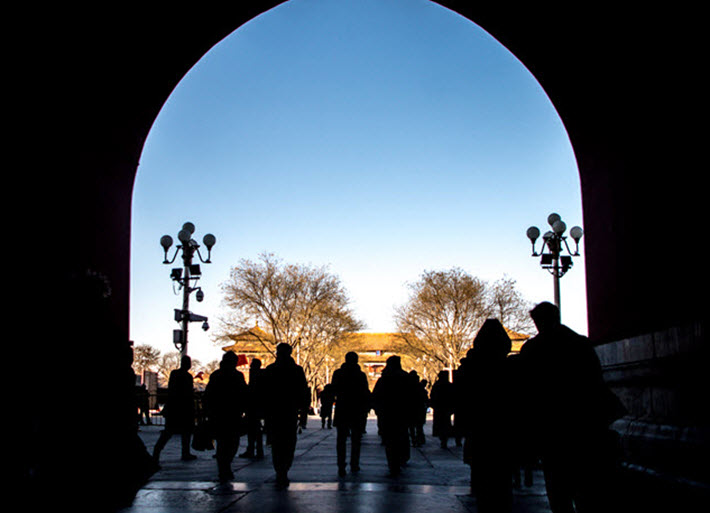 Today (June 4), on the 32nd anniversary of the 1989 Tiananmen Square protests, we have news of the second list of titles issued by the program.

The company behind the program, Gold House, is a nonprofit collective “dedicated to unifying the world’s largest populace, Asians and Pacific Islanders, to enable more authentic multicultural representation and societal equity.” It’s interesting that during a time of so many terrible hate crimes against Asians and Pacific Islanders–incidents that frequently are racist responses to the coronavirus COVID-19 pandemic, of course–the organization discusses the fact that “in contrast to every major successful diaspora, Asians lack a cohesive culture of mutual support.

We’ll embed a recent video from the company at the end of this article. It brings together many elements of the challenge to convey the organization’s intent.

“Our 50 ethnicities, hundreds of dialects, and distributed density across the world have only extended this fracture. And yet, we’ve witnessed the positive cultural impact when communities rally to support their own.” And this involves not only working to support and promote businesspeople and organizational acceptance and networking in industry but also fundraising efforts for victim relief and anti-violence activism on the hashtag, #StopAsianHate.

As recently as Tuesday (June 1), Wilson Wong reported for NBC News the arrest of a man who had punched a 55-year-old Asian woman in the face in New York City’s Chinatown on Monday (May 31). As Wong mentions in his report, the Center for the Study of Hate and Extremism at California State/San Bernadino cites anti-Asian hate crime up 164 percent in the first quarter of 2021 in large cities of the United States over the same period in 2020.

Suyin Haynes in late March described in her article at Time, the international scale of the problem, with statistics of anti-Asian violence from the United Kingdom, Canada, New Zealand, Italy, Russia, Brazil, and Australia.

Against such a challenging backdrop, Gold House has announced this week its new list of book club reads.

The program’s organizers say the list is curated through “a rigorous selection process involving an advisory council of 22 leading Asian and Pacific Islander writers, activists, and professors,” and is now timed as a biannual list featuring a monthly book for adults and a group of children’s books “to introduce diverse stories into a child’s early stages of development.”

All of the choices are centered around a theme of “resistance and resilience.”

Gold House also will host digital events as part of its programming, encouraging intra-community discussion “while highlighting Asian and Pacific Islander representation in the literary landscape.”

The adult reading list for the next six months comprises:

Information is here on the Gold House Book Club. The selection council for the club includes:

Here’s the Gold House video created to honor this year’s #A100 list of breakthrough personalities and leadership figures among Asians and Pacific Islanders:

More coverage from Publishing Perspectives on issues and trends in Asian markets is here.