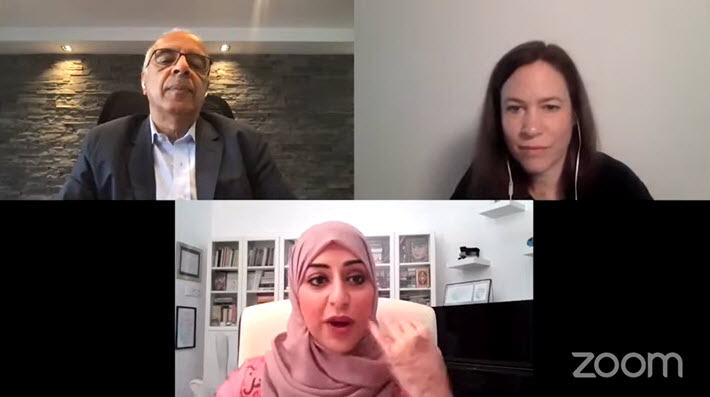 The author discovered that her great-uncle was involved in a Nazi spy ring operating out of New York City in early World War II.

The Guest of Honor Germany program with Ulla Lenze and Hisham El Kehshen has been moderated today (May 27) by Eman Al Yousef. Image: ADIBF

Editor’s note: The Guest of Honor Germany program with Ulla Lenze (upper right) and Hisham El Kehshen today (May 27) has been moderated by Eman Al Yousef and the recording–with Arabic translation only–is available for your review. We will embed that video at the end of this article. Publishing Perspectives has requested that all video programming from the Abu Dhabi International Book Fair be posted in its English-language editions as well as those in Arabic.–Porter Anderson

‘A Sense of Expansiveness and Freedom’

One of the literary artists appearing in Guest of Honor Germany’s program at the Abu Dhabi International Book Fair, Ulla Lenze is an author whose writing has always had a wide geographical scope.

Her previous novels have been set in Turkey, India, and her native Germany, and she contributed to a nonfiction travel narrative on the nation of Georgia. She has also worked as a writer-in-residence in Damascus, Istanbul, Mumbai, and Venice.

Her newest novel is The Radio Operator, just published on May 4 in an English translation by Marshall Yarbrough by Harper Collins. It originally was published in German by Klett-Cotta in 2018 as Der Empfänger (The Recipient).

And the book takes a similarly broad sweep to Lenze’s earlier work, its settings moving from New York to Germany and South America, even as it draws on the author’s own family history.

The novel is based on the life of her great-uncle, Josef Klein, who was involved in a Nazi spy ring operating out of New York City just as World War II was beginning. Today (May 27 ), she spoke with the Egyptian author Hisham El Kheshen and moderator Eman Al Yousuf about the book and her connection to this unusually personal story of espionage.

Lenze says the story began for her when her mother handed her a bundle of letters between her grandfather Carl and his brother, Josef. 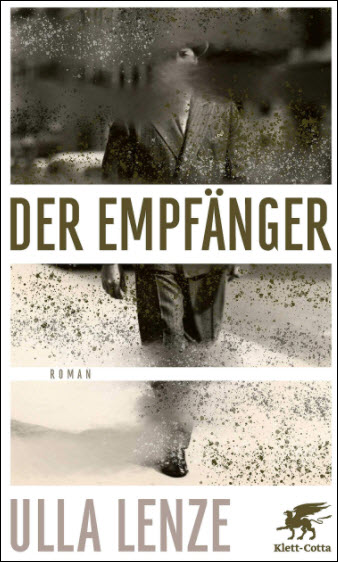 “In the family,” she says, “we knew there was this somewhat adventurous uncle who had emigrated to the United States and later, after a prison sentence, was deported to Germany. But we didn’t know anything more specific.”

Those letters were the springboard for her own research into a great-uncle she’d never known. “Through the letters I began to delve into his psyche, into his life,” she says.

As a German living in New York City, Klein was recruited for his expertise in shortwave radio as part of a network known as the Duquesne Spy Ring. The discovery of the ring, while the United States was still neutral in the war, led to 33 convictions, including a prison term for Klein.

But Lenze hadn’t yet thought to do any more with this remarkable piece of family history. “At first, I had no intention of writing a novel about him,” she says. “I was simply fascinated by the search for clues. Gradually, however, it dawned on me that I could make a book out of it.”

It required a good deal of research, she says, including a trip to New York City and interviews with intelligence experts and historians. 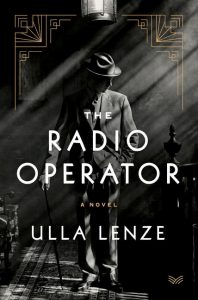 Although Klein’s story is the stuff of spy novels, Lenze says she’s not a fan of the genre herself. “My novel is not a classic spy thriller,” she says.

In writing the novel, she says, she was more interested in “the illumination of a morally highly ambivalent character. Josef Klein is an average man, a ‘little’ man who becomes a follower because he doesn’t have the strength to resist.”

When reading his letters to her grandfather, she says, she was impressed by Josef Klein’s “friendly” and “cosmopolitan” character, but found herself preoccupied with the question of how someone like that could allow himself to serve the Nazi regime. “I think this question was the reason for my writing” the book.

Lenze studied music and philosophy at the University of Cologne, before turning to a career in fiction, and now lives in Berlin. She says the pandemic has been a trying time for her, as it has for so many, and that it has hindered her writing in particular.

“In my experience,” she says, “writing needs a sense of expansiveness and freedom, and that’s missing now.” Fortunately, she recently started work on a new book and says she’s looking forward to her talk at the book fair, fondly recalling a visit to Abu Dhabi in 2007. On that trip, she attended a literary salon and gave a reading from her first novel.

“It was an impressive experience,” she says. “It’s a pity I won’t be able to travel this time.”