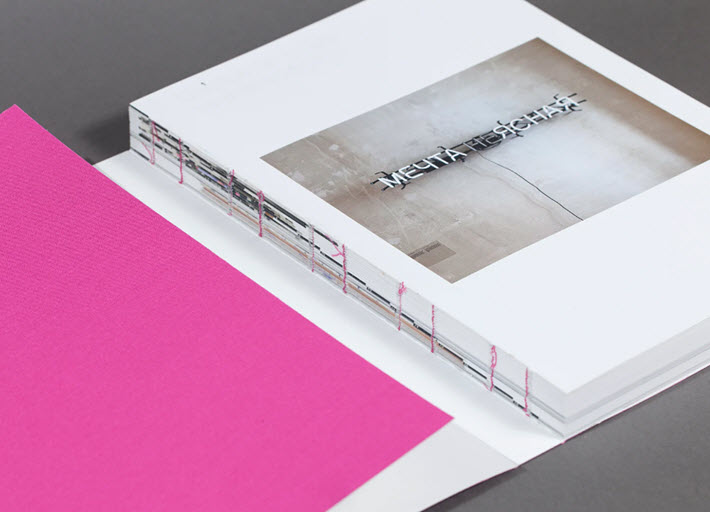 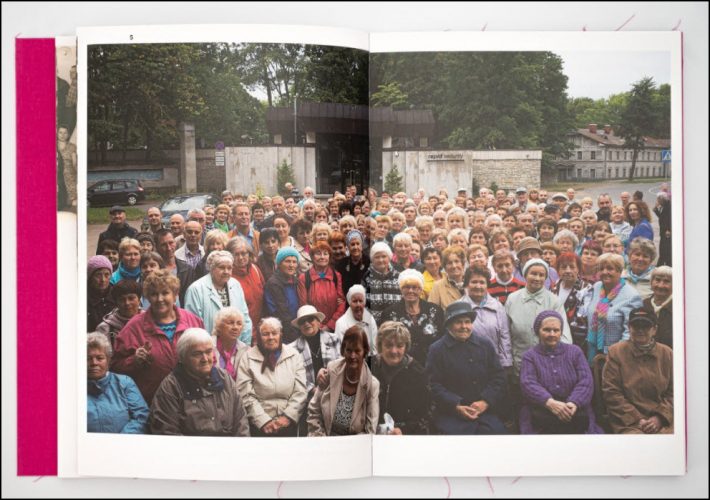 From Maria Kapajeva’s ‘Dream is Wonderful, Yet Unclear,’ based on her childhood in Estonia. Image: Milda Books and Kraszna-Krausz Foundation

2021 Photography Book Award and Moving Image Book Award winners have been named, with special events scheduled for June 1 and 3 in association with London’s The Photographers’ Gallery near Covent Garden.

Two author-artists have been named joint winners of this year’s Kraszna-Kraus Photography Book Award. One is Sunil Gupta for Sunil Gupta: From Here To Eternity, and the other is Maria Kapajeva for Dream is Wonderful, Yet Unclear.

And in the case of the Moving Image Book Award, Marie-Hélène Gutberlet and Brigitta Kuster have been awarded the honor for their book On the Run: Perspectives on the Cinema of Med Hondo with commendations to their related books 1970—2018 and Interviews with Med Hondo (Archive Books and Arsenal – Institut für Film und Videokunst). 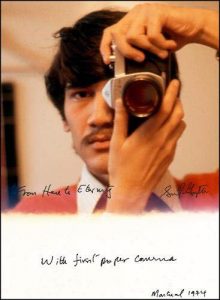 In commentary about Sunil Gupta’s award, we read, “Through a detailed and richly personal documentation, Gupta’s unique vision and political practice is explored alongside his activism and instrumental efforts for LGBTQ+ rights across his career.

“The book is beautifully set against intimate family and personal moments from Gupta’s past. Gupta is at the forefront of public attention, with the first major retrospective of his work, curated by Mark Sealy MBE, the editor of this book, currently on show at The Photographers’ Gallery until May 31.”

“At the heart of the book is the textile factory which played a central role” in Kapajeva’s childhood community in Estonia.

“The factory’s influence extends to the physical manifestation of the book, which is intricately bound in a patterned fabric created by Kapajeva’s mother, a head designer at the mill.”

Maria Kapajeva’s winning ‘Dream Is Wonderful, Yet Unclear’ is bound in a patterned fabric created by her mother at the mill which dominates her girlhood community in Estonia. Image: Milda Books

Writing about the third selection, Gutberlet and Kuster’s On the Run: Perspectives on the Cinema of Med Hondo (as well as 1970 to 2018 and Interviews With Med Hondo), the program says, “Gutberlet and Kuster’s texts offer a rich insight and tribute into the life works of the late multi-faceted filmmaker and pioneer of African cinema, Med Hondo, capturing the scope and spirit of his practices. 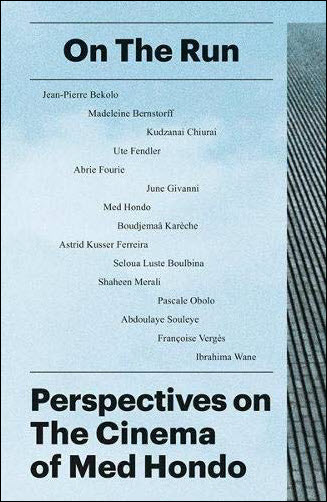 “Hondo’s works center around the question of what cinema means from an African perspective and examine a long history of colonialism, racism, and cultural ignorance that remains pertinent today.”

Juror Gideon Koppel says the lead work is “long overdue monograph on a significant and influential filmmaker, who is also one of the pioneers of African cinema. These appropriately beautiful books combine to create a portrait which offers insights into Hondo’s profound intellect and humanity.

“I hope that this publication is the necessary catalyst to make Med Hondo’s films available to a wider audience.”

In a comment on the competition overall, the foundation chair Brian Pomeroy, CBE, is quoted, saying, “There were so many fantastic submissions to the awards this year, and we continue to see the industry grow in creativity, ingenuity and design.

“This year’s winners are true reflections of the international landscape [on] which the awards operate and demonstrate the importance of photography and moving image books in giving a voice to the unheard, and shining a light on contemporary issues and society.” 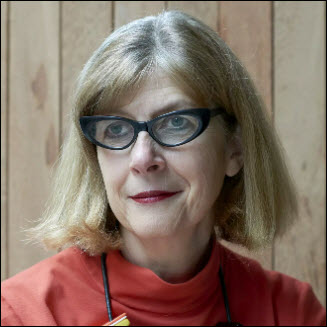 And Brett Rogers, who directs the Photographer’s Gallery, says, “We’re especially delighted to see the 2021 Photography Book Award jointly awarded to two artists we’re proud to have worked with.

“We also want to extend our congratulations to Marie-Hélène Gutberlet and Brigitta Kuster, whose study of filmmaker Med Hondo feels especially relevant in today’s political and social landscape. We hope you’ll join us for a special digital event we’re hosting with the winners of these prestigious awards in June.”

Kraszna-Krausz Foundation, formed in 1985 by the late Hungarian photographer Andor Kraszna-Krausz—the founder in 1938 of the Focal Press, an imprint of Taylor & Francis/Routledge based in media tech books. 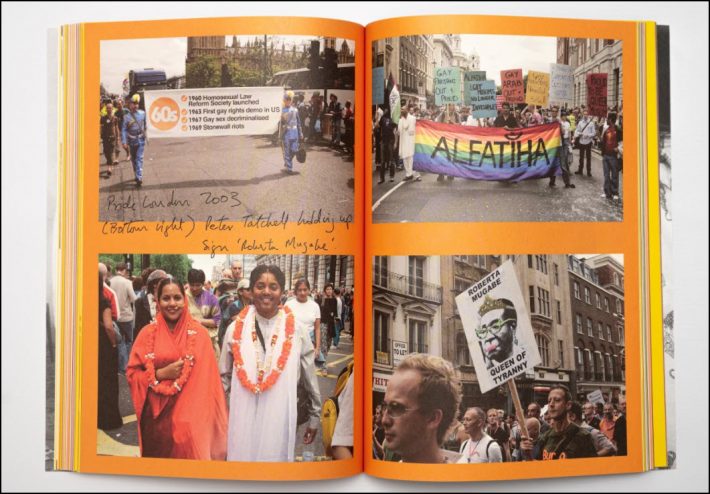 From ‘Sunil Gupta: From Here to Eternity.’ Image Kraszna-Krausz Foundation and Autograph