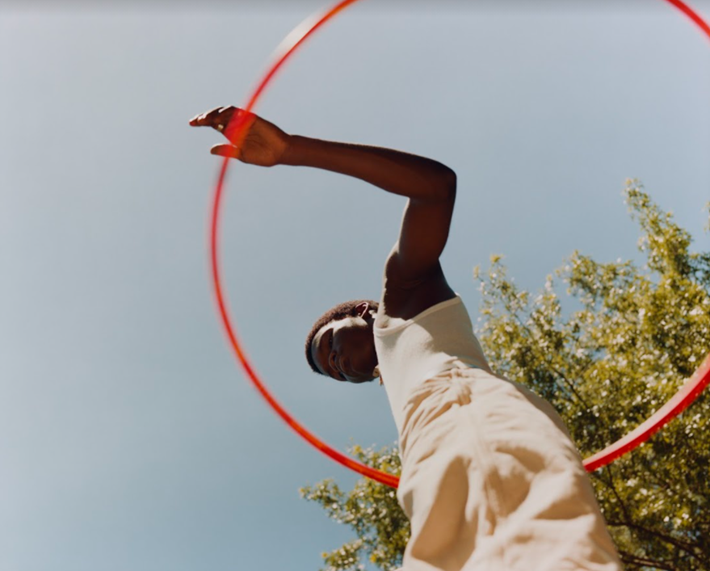 The annual Kraszna-Krausz Book Awards program honors photography and moving image books. Winners are to be celebrated on June 1 and 3.

‘A Reflection of Contemporary Society’

As Publishing Perspectives readers will recall, the Kraszna-Krausz Foundation was formed in 1985 by the late Hungarian photographer Andor Kraszna-Krausz—the founder in 1938 of the Focal Press, an imprint of Taylor & Francis/Routledge based in media tech books.

Its 2021 Photography Book Award and Moving Image Book Award shortlists have been announced today from London (May 4). Winners are to be named on June 1 and 3, in association with London’s The Phographers’ Gallery near Covent Garden.

The Photography Book Award is intended to highlight books that “amplify unheard voices across the world and have a spirit of inclusion.” The Moving Image Book Award shortlist features what the program considers to be “original, innovative and rigorous books about film and cinema, exploring a diverse range of topics.”

On May 20, “The Photobook Sessions” are to be presented as a daylong program of talks about photgraphy book publishing, presented in association with Camberwell College of Arts, a constituent college of the University of the Arts London. 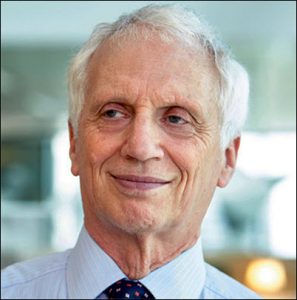 In a prepared comment, Brian Pomeroy, CBE, who chairs the Kraszna-Krausz Foundation, is quoted, saying, “It’s been fantastic to see such a strong year for submissions, and the eclectic range of genres that both longlists encompass.

“The awards are an important reflection of contemporary society, and the politics and cultural experiences from the previous year.

“Photography and moving image books continue to give a voice to people and communities across the world.” 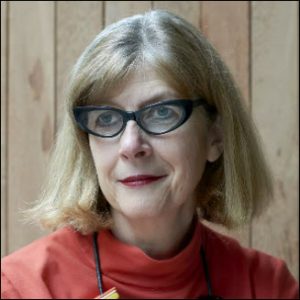 And from Brett Rogers, who directs the Photgraphers’ Gallery, we read, “This year’s Photography Book Award nominations are once again emblematic of the unique way in which artists use the book form to explore innovative forms of storytelling, combining this with arresting design, production and text.

In both categories, the intent is “to showcase innovative and coherent bodies of work with a focus on cultural relevance for our current times and in years to come.”

The jurors also place emphasis on criteria including each book’s design, texture and haptic qualities, and elements that indicate a collaborative approach between writers, artists, editors, and designers. 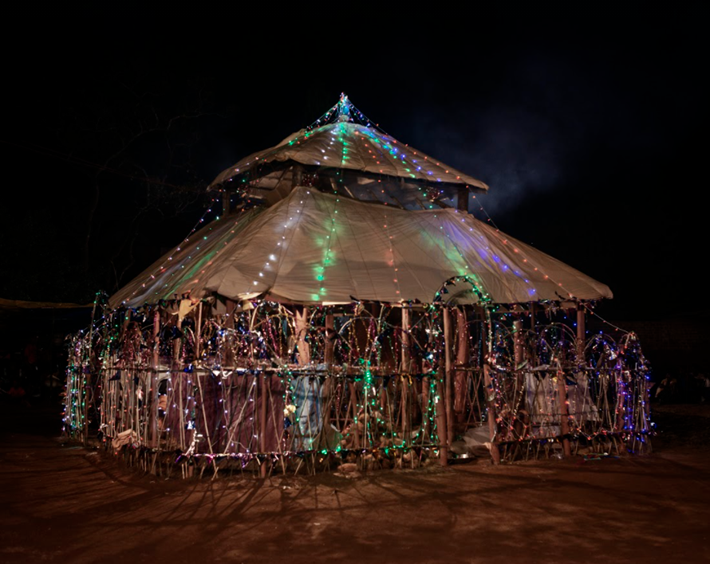 From the shortlisted 2019 ‘Centralia’ by Poulomi Basu from Dewi Lewis. Image: Provided by Kraszna-Krausz Photography and Moving Picture Book Awards 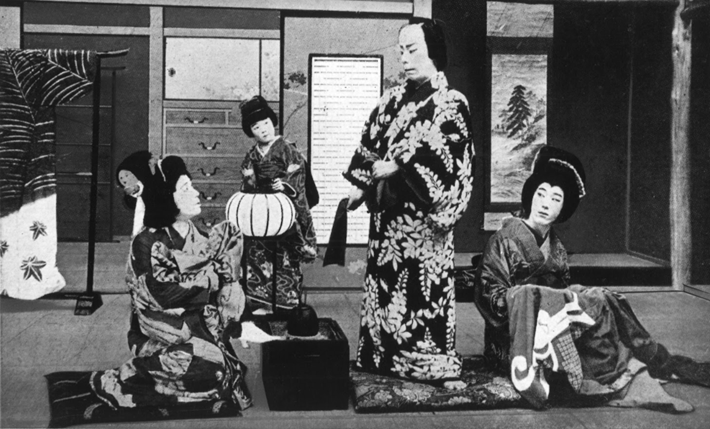 An example of Kabuki cinema featuring Onoe Matsunosuke with the onnagata actor Kataoka Chōsei in the role of the female character on the left, courtesy of the Kawakita Memorial Film Institute, from ‘Dialectics Without Synthesis: Japanese Film Theory and Realism in a Global Frame’ by Naoki Yamamoto from the University of California Press. Image: Provided by Kraszna-Krausz Photography and Moving Picture Book Awards 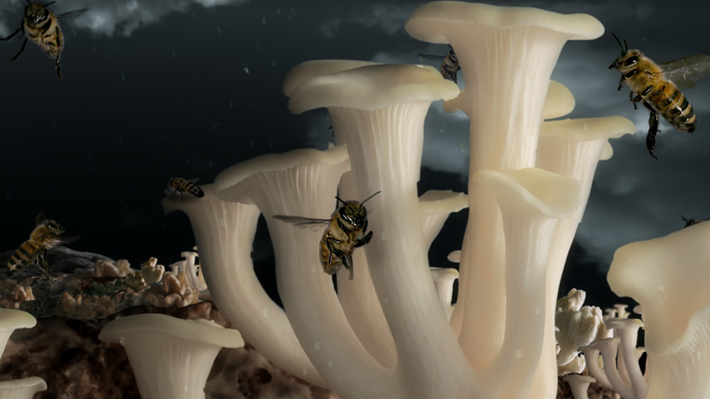 ‘Frame from Planet Z’ by Momoko Seto, France 2014, courtesy of the artist. From ‘Ends of Cinema,’ edited by Richard Grusin and Jocelyn Szczepaniak-Gillece, from the University of Minnesota Press. Image: Provided by Kraszna-Krausz Photography and Moving Picture Book Awards