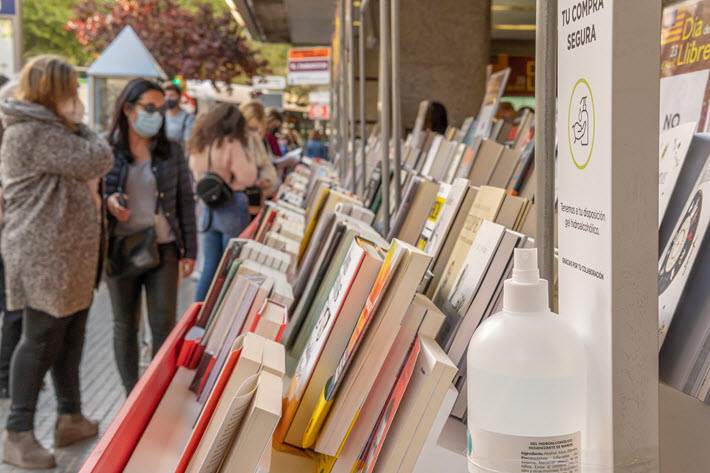 Springer Nature formalizes its 14th national transformative agreement, 13 of which are in Europe. This one, in Spain, is for four years.

This week, Springer Nature has opened its 14th national-level transformative agreement, this time with Spain. The move brings its total of research institutions affected by these open access agreements to at least 2,100.

Of its 14 programs that “flip” countries to open access, 13 are in Europe.

This latest agreement, according to the company, will allow the 58 affiliated universities of Crue and CSIC, reportedly responsible for more than 90 percent of scientific research production in Spain, to publish open access in Springer Nature’s portfolio of more than 2,300 titles including the Adis titles.

This arrangement, then, embraces two networks of institutions.

With their work freely and universally available from the point of publication, Springer’s media messaging says, this agreement will further enable the world’s students, scholars, and scientists to read, share, use, and reuse Spanish-funded research on a global scale.

“Affiliated researchers from Crue and CSIC institutions will also have full access to all Springer and Adis subscription journal content.”

Springer’s offices in London and Berlin say the agreement is expected to see more than 2,200 articles a year from researchers in Spain published open access. The new agreement is to run for four years, to December 31, 2024. 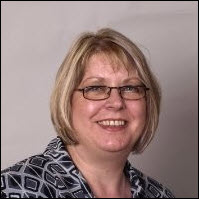 In a prepared statement, Dagmar Laging, Springer Nature’s vice-president for institutional sales in Europe, is quoted, saying, ” Transformative agreements are a key driver in the sustainable transition to open access. We remain focused on facilitating this transition for a growing number of institutions, supporting academic collaboration, discoverability and usability at scale.

“With our shared [with Crue and CSIC] goal of driving open science through the sustainable promotion of open access to researchers, this deal deepens our commitment to a truly open future, one we believe is key to advancing scientific discovery and delivering real life benefits for all.”

Speaking for Crue, Francisco Mora says, “This agreement consolidates a clear commitment by Spanish universities and the CSIC for free access.

“The agreement with Springer Nature also confirms Crue’s commitment to open science and in this sense both researchers and Spanish citizens as a whole have more and more new resources to approach science without limitations and learn about its latest findings.”

And CSIC vice-president of scientific and technical research Jesús Marco says, “CSIC is firmly committed to the open science model by promoting open access to the results of the research carried out at this institution. This alliance represents a new step forward, a milestone in our strategy toward fulfilling that commitment. Fostering a diverse and plural open access publishing ecosystem is one of our objectives and we are very happy to have achieved it in alliance with the Conference of Rectors of Spanish Universities and Springer Nature.”

The agreement was made formal with the Conference of Rectors of Spanish Universities (Crue Universidades Españolas) and the Spanish National Research Council (CSIC). 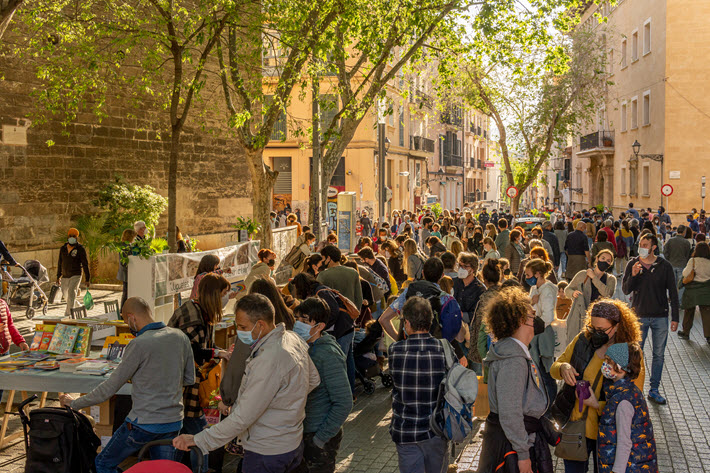 More from Publishing Perspectives on academic and scholarly publishing is here, more from us on open access is here, more on the Spanish market is here, and more on Springer Nature is here.