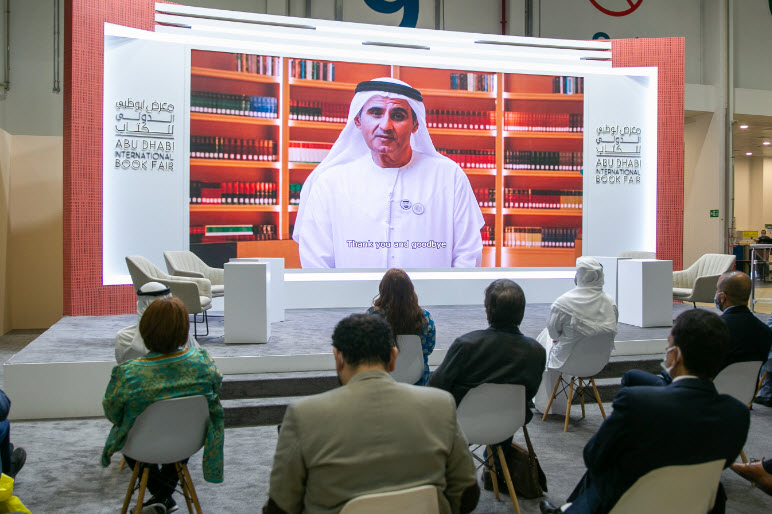 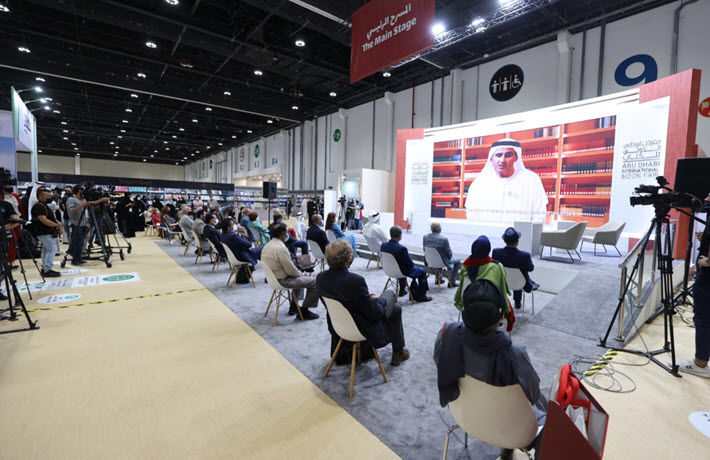 As the 30th Abu Dhabi International Book Fair settled into its first full day, the Sheikh Zayed Book Award held its 2021 ceremony in a presentation delivered both on the main stage in the soaring Abu Dhabi National Exhibition Center and in the week-long show’s ambitious digital streaming program.

As Publishing Perspectives readers know, the Zayed program announces its winners well in advance of their ceremonial recognition. You can review the 2021 winners in our April 22 article here. And we’ll embed today’s (May 24) taped ceremony at the end of this article.

Especially heartening was that in the premiere of that video program, seven laureates were physically present at the Abu Dhabi International Book Fair, gathering with others at the Main Stage pavilion to see the presentation and greet each other.

While the show runs through Sunday (May 29) is maintaining strong COVID-19 protocols—including a regulation that only vaccinated citizens 17 and older may enter—the hybrid nature of the exhibition is coming into focus in such settings as these in which those present in the United Arab Emirates share in real time the same programming that those watching from afar are seeing.

“Your work guides us forward and must be supported and celebrated.”Dr. Ali Bin Tamim, Sheikh Zayed Book Award

Joining the event in person were three of the newly named 2021 winners:

And there were four 2020 winners on hand, as well: 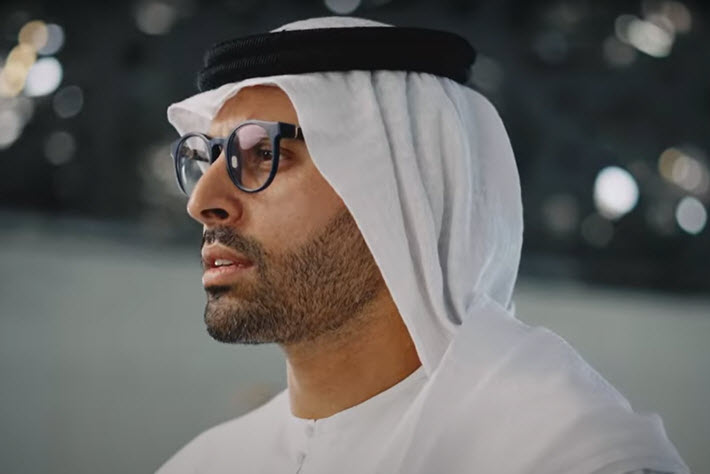 Taped mostly in the dappled light of the filigree-domed Louvre Abu Dhabi facility, the ceremony features an introduction in which Mohamed Khalifa Al Mubarak, who chairs Abu Dhabi’s department of culture and tourism, thanks the Sheikh Mohamed Bin Zayed Al Nahyan for his patronage in this, the 15th year of this 7 million dirhams (US$1.9 million) prize program, among the wealthiest publishing-related portfolios of honors in the world.

Al Mubarak is especially articulate in making the point that the prize helps to ensure that the Arabic language “is not merely an aspect of heritage preserved and passed down to future generations but [also] a vital aspect of contemporary life and an intrinsic component of the Arab identity.”

And Al Mubarak then is followed in the ceremony by Sheikh Zayed Book Award secretary-general Dr. Ali Bin Tamim—who is also the chair of the Abu Dhabi Arabic Language Centre—in an address that points up the robust growth of interest in the Zayed Award program, which onboarded another record-breaking number of submissions in 2020, despite the coronavirus COVID-19 pandemic‘s conditions and constraints. 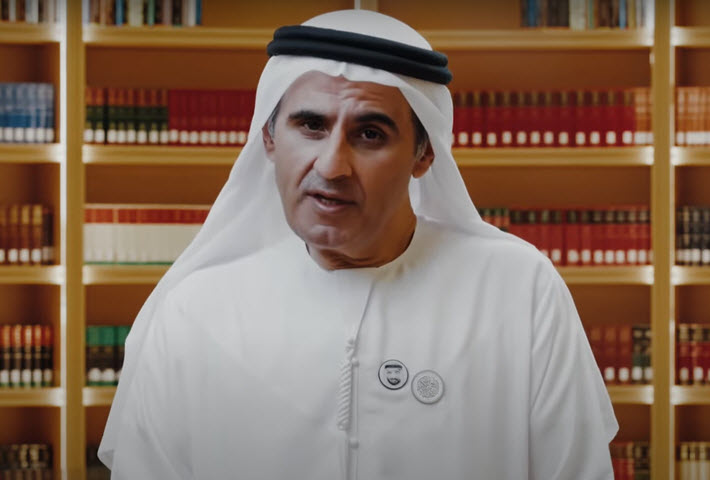 In describing the impact and success of the Sheikh Zayed Book Award program over a decade and a half, Bin Tamim stresses “the way it combines ethical and scientific standards of honor its namesake,” the late Sheikh Zayed bin Sultan Al Nahyan, founding president of the United Arab Emirates and ruler of Abu Dhabi. The award program was established in 2006.

And he quotes a moving verse written by the leader, potentially of meaning to many in this era of so many contentious forces and distractions: “Whoever loses patience in adversity fails to reach the heights of glory. For to be alive is to witness loss and whoever wins must be patient.”

As he points out, the program has now honored 100 “writers, researchers, thinkers, translators, and publishers from all corners of the Earth.”

Bin Tamim also stresses the program’s translation grants component, which this year has been expanded to include many shortlisted as well as winning titles. In congratulating the winners of this year’s awards, he says, “Your work guides us forward and must be supported and celebrated. It is this that sustains Arab and international libraries with culture and intellect.

“This is the only light in a global darkness inflicted by the pandemic.”

The program includes an extensive series of quick interviews with 2021 winning writers.

Many Zayed Award laureates will join their 2020 counterparts on Tuesday (May 25) in a 7 p.m. GST program, “Sheikh Zayed Book Award: In Conversation With the Winners” at the Abu Dhabi International Book Fair. You can find and join that program here.

The full 2021 Sheikh Zayed Book Award ceremony is embedded for you below and runs just under 30 minutes:

More from Publishing Perspectives on the Sheikh Zayed Book Award is here. More on book fairs and trade shows is here, more on the Abu Dhabi International Book Fair is here in a special landing page for our coverage.

More on Guest of Honor Germany and Frankfurter Buchmesse is here, and more on the United Arab Emirates’ market is here. Publishing Perspectives is the media partner of the Sheikh Zayed Book Award and the International Publishers Association.