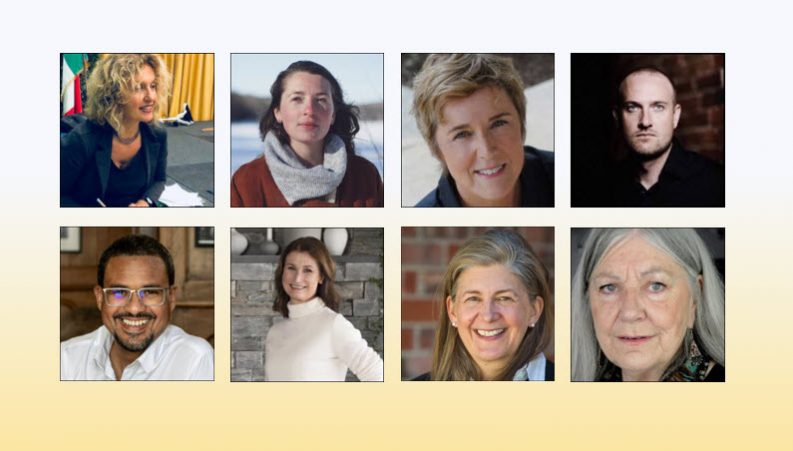 This edition of our Rights Roundups includes work from Canada, Finland, Italy, Sweden, the United States, and Germany. 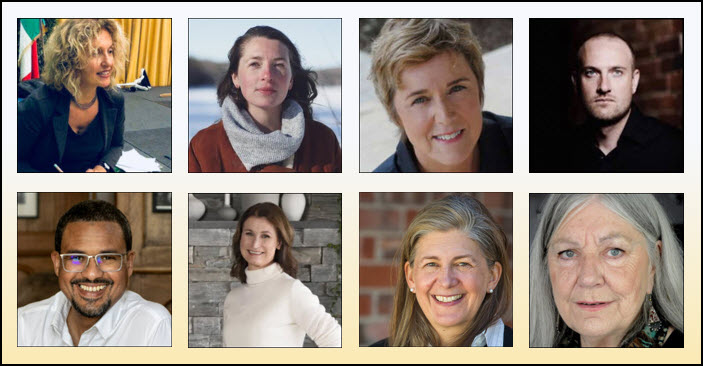 Taking a look at a book that relates to the coronavirus COVID-19 pandemic, Happiness Is a Simple Word  (Felicità è una parola semplice) is off to a start that Bologna Prize winner Camelozampa’s foreign rights team in Monselice feels good about. 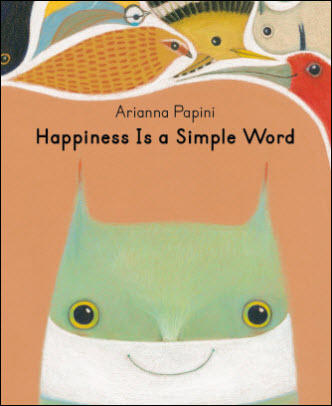 And our colleagues there in Italy raise an interesting question we’ll all eventually know the answer to: how much interest is there in books about the pandemic?

Author-illustrator Arianna Papini’s Happiness draws on her work as an art therapist. As information on the Italian edition says, her interest is in “rediscovering happiness.” In 2018, she won the Hans Christian Andersen Prize for illustration and is also a winner of the Rodari. Her concept of coping with the pandemic is that “There are different possible paths to deal with this pain and the marks it will leave.” Her answer for her young readers is to focus on happiness where it can be found, in little moments in life.

The book, 32 pages, with a PDF available, was published in April and has sold rights into complex Chinese and into German (to 360 Grad Verlag). 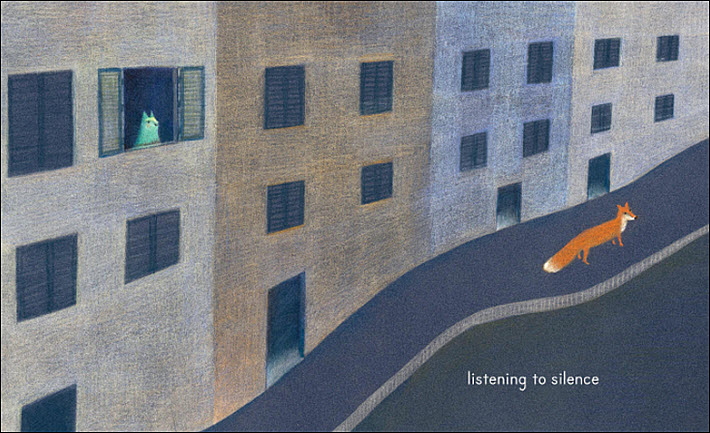 From Arianna Papini’s ‘Happiness Is a Simple Word.’ Image: Camelozampa

As in each roundup, we use some of the promotional copy supplied to us by agents and rights directors, editing that copy to give you an idea about a book’s nature and tone.

If you’d like to submit a deal to Publishing Perspectives, please be sure to see the instructions at the end of this article as they have several important points about making sure you get the right materials to us. The most important thing is to start by looking at some past editions of our Rights Roundups—we’re now in our fourth year of them—so that you have a sense for how they go together and why we ask for various elements. 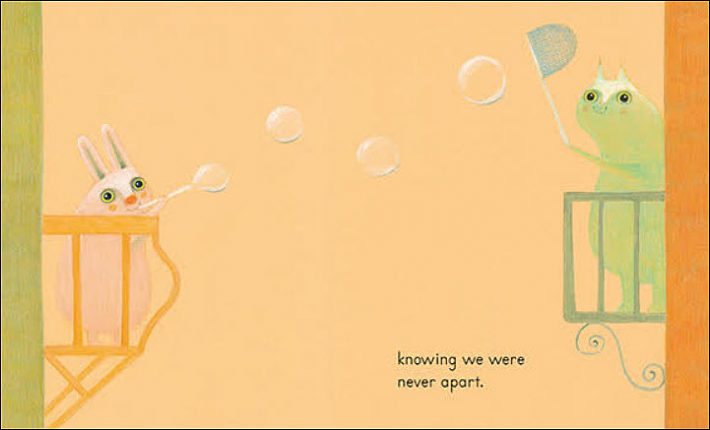 From Arianna Papini’s ‘Happiness Is a Simple Word.’ Image: Camelozampa 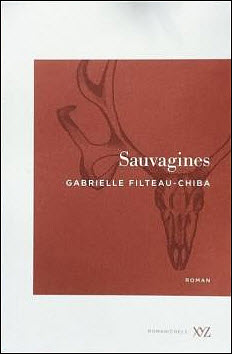 “Unfolding over three weeks in late September, Scavengers plunges us into a shadowy world of illegal poaching and sexual violence, as Raphaëlle’s calling to protect the laws of the forest sees her become the hunter’s prey. Yet two can play at that game, and this gritty eco-warrior won’t go down without a fight.

“A revenge feminist tale, as well as a compelling love story, Scavengers will appeal as much to the nature writing readers of The Eight Mountains by Paolo Cognetti’s as to readers of strong female novelists such as Virginie Despentes or Aminatta Forma.” 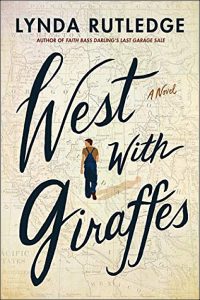 “A novel inspired by the true story of two giraffes who made headlines and won the hearts of Depression-era America.

“Part adventure, part historical saga, and part coming-of-age love story, West with Giraffes explores what it means to be changed by the grace of animals, the kindness of strangers, the passing of time, and a story told before it’s too late.

“Two giraffes miraculously survive a hurricane while crossing the Atlantic. What follows is a 12-day road trip in a custom truck to deliver Southern California’s first giraffes to the San Diego Zoo. Behind the wheel is the young Dust Bowl rowdy Woodrow.” 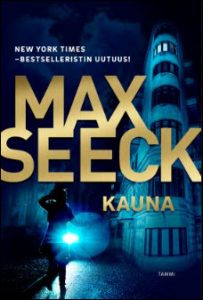 A direct translation of the new Max Seeck title, Kauna, to English is “resentment.”

The Ahlbäck agency in the past has had great success with Seeck’s books, as you’ll recall from our November 20 Rights Roundup, the leader piece of which looked at his success in the American market with The Witch Hunter (Penguin Random House, October 2020).

In Bad Blood or Resentment—the third book in the series, with the now familiar deep-blue-scary cover artwork—”A prominent business executive, Eliel Rosenström, is found brutally murdered in his home in Helsinki. The company he led has just announced drastic cutbacks and Rosenström gained hundreds of enemies and death threats in the process.

“But the murder’s motive becomes less clear when the police finds out that the murderer had other targets as well. The only clue the police has is a photo of Rosenström with three other men, whose faces are all scratched off.” 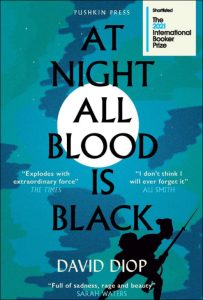 At Night All Blood Is Black

Shortlisted for the 2021 International Booker Prize, Diop’s book tells the story of Alfa and Mademba, two of the many Senegalese soldiers fighting in the Great War. Together they climb dutifully out of their trenches to attack France’s German enemies whenever the whistle blows, until Mademba is wounded, and dies in a shell hole with his belly torn open.

“Without his more-than-brother, Alfa is alone and lost amid the savagery of the conflict. He devotes himself to the war, to violence and death, but soon begins to frighten even his own comrades in arms. How far will Alfa go to make amends to his dead friend?” 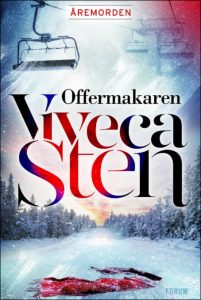 “A corpse is found in one of the lifts just as the ski season has begun in Åre. The body is frozen solid and its lips have been thinned out by the cold. Many things point to murder.

“Detective inspector Daniel Lindskog at the Åre police department has a newborn baby and anxious girlfriend at home. Officer Hanna Ahlander has fled to Åre after being forced to leave her job at the city police in Stockholm on the same day as her longtime boyfriend dumps her. Soon these two officers will be deeply engaged in the investigation surrounding the frozen victim.” 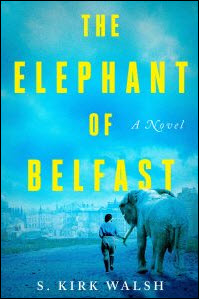 The Elephant of Belfast

“Inspired by true events, this vivid and moving story of a young woman zookeeper and the elephant she’s compelled to protect through the German blitz of Belfast during World War II speaks to not only the tragedy of the times, but also to the ongoing sectarian tensions that still exist in Northern Ireland today—perfect for readers of historical and literary fiction.” 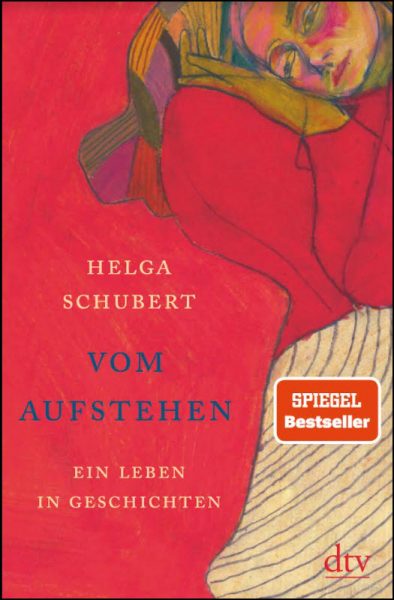 Getting Up: A Life in Episodes

“In brief episodes and crisp, emotional words, Helga Schubert tells the story of a century of German history—her own history—in an account that seamlessly combines fiction and truth.

“For more than 10 years, she was watched by the Stasi. She was almost 50 years old by the time she could vote in her first free election.

“However, it wasn’t until after her mother’s death that she could find reconciliation—with her mother, with a life filled with resistance, and with herself.”