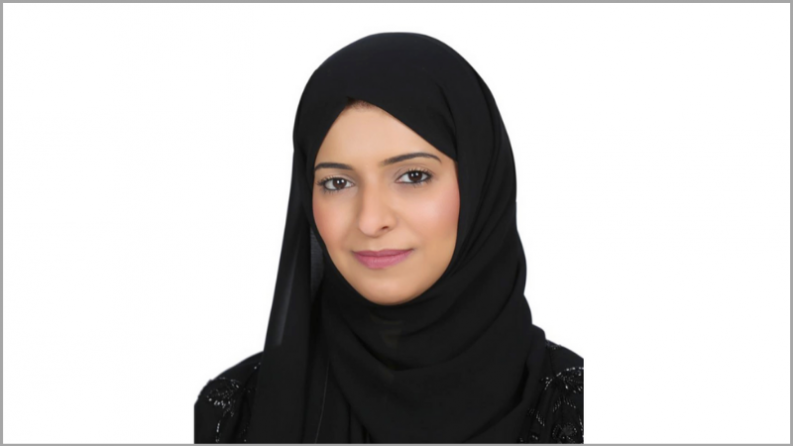 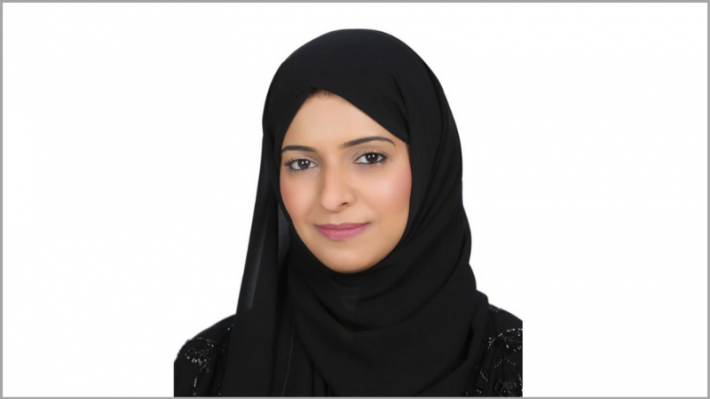 Just when you thought Mouza Al Shamsi couldn’t handle any more work than she had taken on in 2017 when she became the director of the Sheikh Zayed Book Award, she has added a new role to her career.

Al Shamsi this year has become the executive director of the newly established Abu Dhabi Arabic Language Centre and the director of the Abu Dhabi International Book Fair, which operate under the emirate’s Department of Culture and Tourism. Along with her role at the Sheikh Zayed Book Award, Al Shamsi has a front-row seat on some of the United Arab Emirates’ most consequential literary programs.

“At the Arabic Language Centre,” she tells Publishing Perspectives, “we work toward advancing the [Arabic] language through leading efforts in research and linguistic development. As a crucial component of these efforts, we’re focused on supporting creativity, authorship, translation and publishing.

“Nevertheless, our very ethos is not solely focused on promoting the Arabic language locally or within the region—we have a truly global aspiration.

“To that end, we have a host of initiatives ranging from supporting learning among native and non-native speakers alike, to forging strategic alliances with regional and international partners who will expand our reach globally.”

One of those initiatives is a new collaboration with the Institute for Comparative Literature and Society at New York City’s Columbia University. With sessions planned for this summer and autumn, a conference program titled “The Foundations and Transformations of Arabic Theory” has been announced by this partnership, with topics expected to include classical and modern epistemic systems, the emergence of Arabic narrative writing, and visual and spatial narratives. 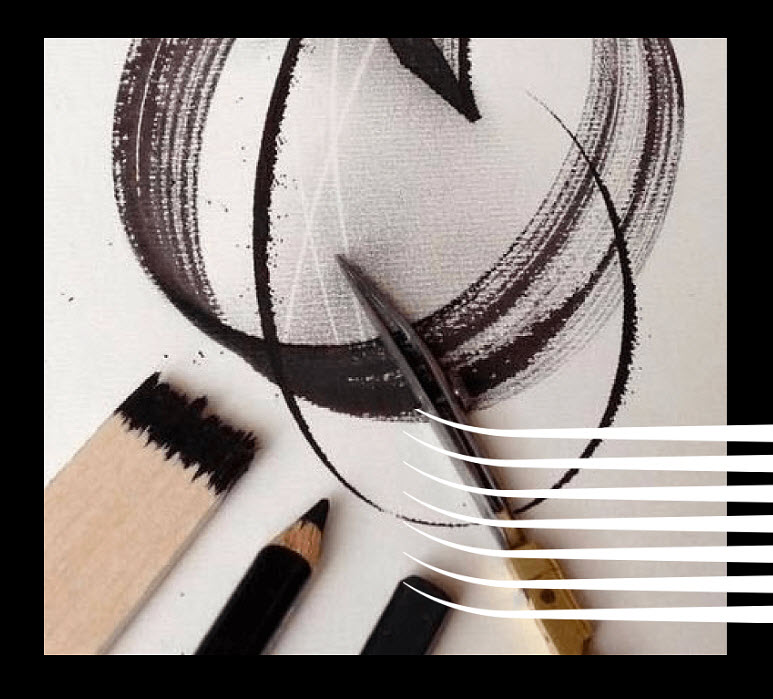 When it comes to the Abu Dhabi International Book Fair, Al Shamsi points to connection as a key effort of the language center. “We aim for the fair this year,” she says, “to be the leading forum that connects Arab publishers with their international counterparts.”

“Our efforts on this include harnessing the power of technology and innovation to make the Arabic language simpler, less rigid, and more easily accessible for the younger generation to use in their daily lives.”Mouza Al Shamsi, Abu Dhabi Arabic Language Centre

Needless to say, the prospect of streaming the fair’s programming (with translation to English provided where needed) is a large part of what she’s describing, as it widens the audience for the fair to viewers from other countries. “Through the language center’s work on Arabic language digitization, technology solutions development, and support for creative and literary talent,” she says, “we look to add more depth to programming, participation, and discourse in this year’s edition of the Abu Dhabi International Book Fair.”

A part of this year’s hybrid programming, she says, is of course aimed at children and students, and Al Shamsi says that more than 50,000 students are registered on the digital platform for the show. Those students will see “a mix of recorded sessions as well as live sessions tailored to certain age groups and school years,” all developed in cooperation with the UAE’s education system.

In addition, the language center, Al Shamsi says, is launching initiatives in partnership with the Arab Youth Centre, as an element of a drive to bring younger readers and writers into the fold of Arabic literature. “Our efforts on this include harnessing the power of technology and innovation to make the Arabic language simpler, less rigid, and more easily accessible for the younger generation to use in their daily lives,” she says. 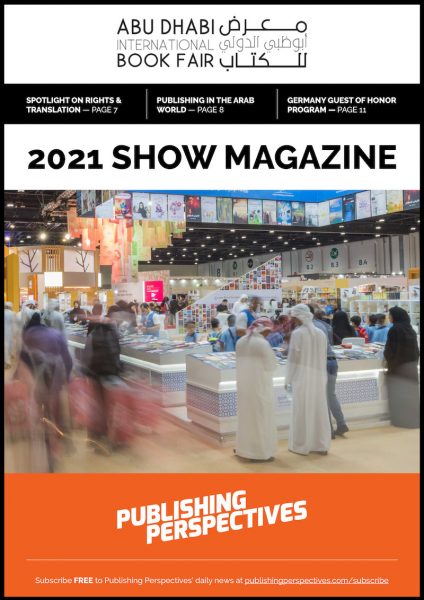 As Al Shamsi points out, this year’s hybrid evocation of the book fair will be its 30th edition.

And when asked about some of the COVID-19 precautions in place for the safety of the physical component of the fair, she points to a capacity of 3,547 people at any one time in the sprawling exhibition facility; a limit of three hours on each visit; wider than usual aisles on the exhibition floor, social distancing requirements; and—perhaps most important—the requirement of a negative PCR test within 48 hours of entry, or the “E” sign on the Al Hosn contact-tracing app. In addition, masks will be required, thermal screening cameras will be monitoring those entering, and paperless ticketing is being employed for touchless access.

Watching over this blend of book fair business and public health safety, Mouza Al Shamsi and her team will be handling myriad details as the week-long fair plays out. Always personable and informative, Mouza Al Shamsi was recently all smiles as she welcomed journalists to a press conference. “As the organizing entity for the Abu Dhabi International Book Fair,” she said, “the Abu Dhabi Arabic Language Centre will bring an exciting contribution to this year’s edition as it looks to invigorate the fair’s offering and enrich cross-cultural and intellectual dialogue.”