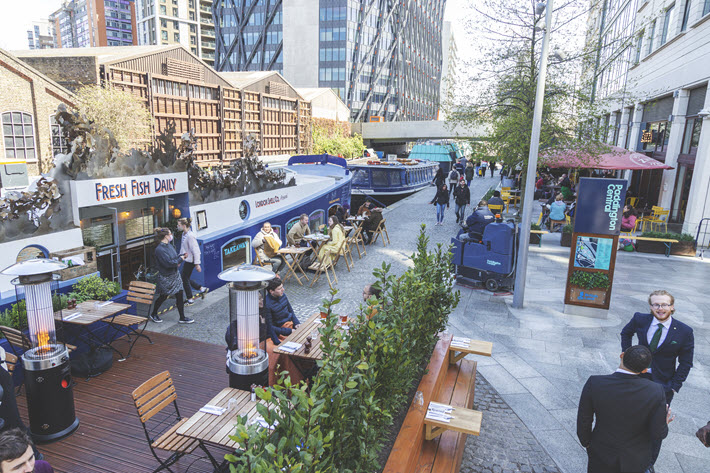 Fifteen nations are represented on the shortlists for this year’s all-digital London Book Fair International Excellence Awards, announced this morning (May 10) in the United Kingdom.

As we reported on Thursday (May 6), London’s digital edition in June now spans three weeks, with events between June 7 and July 1, forming a kind of  Bologna Children’s Book Fair sandwich, with that leading children’s trade show running June 14 to 17.

And the coronavirus COVID-19 pandemic news from the UK is heartening. As the pace of vaccination picks up, the BBC has reported this morning that the nation’s alert level is being lowered from four to three. “The chief medical officers for England, Scotland, Northern Ireland, and Wales said the decision to downgrade was thanks to the efforts of the UK public in bringing COVID rates down, according to this new report.

“Although the virus is still in general circulation, transmission is no longer high or rising exponentially. And vaccines are having the desired protective effect.”

Singapore and Bulgaria Debut on the Shortlist

This year sees Singapore and Bulgaria represented for the first time on the shortlist, with the United States in the lead with four entries.

In their eighth year, these awards are one of the elements of London Book Fair that help retain its internationalist stance, along with its “Market Focus” program–the London branding for an international guest of honor country.

There are two reasons that this fidelity to the international side of its programming is significant. One, of course, is the strong export stance of the British market, which punches far above its weight in terms of international outreach. The other has to do with the fact that before its 2020 demise, the long-running BookExpo trade show in New York–like London, a Reed Exhibitions production–had abandoned its international programming for several of its final years. London’s Reed team seems determined not to make that mistake.

Produced each year in partnership with the UK’s Publishers Association, the International Excellence Awards are designed to “celebrate publishing achievement across seven categories, recognizing those organizations and individuals demonstrating remarkable originality, creativity, and innovation within the industry.”

“The work being done by publishers, booksellers, and librarians around the world is truly inspiring.

“Especially in such challenging times when books are more important to people than ever. Congratulations to you all.”

And Andy Ventris, directing London Book Fair, says, “It’s so inspiring to see the incredible work being done by the London Book Fair International Excellence Awards 2021 shortlistees in a year which has challenged every facet of the publishing industry.

“Facing unprecedented obstacles with determination and creativity, these 15 entries demonstrate the passion that powers the publishing industry all around the world.

“Books have been a special haven for so many of us in recent times, and we are honored to celebrate the role our shortlistees have played in bringing reading and knowledge to their communities and beyond.

“We wish all the shortlistees the best of luck, and look forward to announcing the winners in May.”

The Bookstore of the Year Award

This award is supported by the Publishers Association and is eligible for entries only from the United Kingdom.

While no precise date seems to have been named, it appears that the winners of the awards this year will be announced later this month.

Getting everyone’s attention for that moment may give new meaning to the phrase found in seemingly every statement issued for the past 15 months, “these challenging times.”

Because of pandemic delays and–in some cases, a perceived need to create a publishing-related event where there was none before–a partial listing of world book business events in May and June reveals the avalanche now speeding down the slopes toward you. The industry has never sorted out how to create a calendar for itself and perform inter-organizational cooperation. And so, although such event-pileups as these are fully avoidable, they are not uncommon in this business–even in a year when “good weather” is not a factor because most of this is digital.

The list above does not include the many awards programs that will also have big moments during our don’t-sit-down season. They, too, will want your undivided attention and they, too, are “challenged” when it comes to cooperating with each other on a simple event planning calendar.

Since we’re talking the United Kingdom for the London Book Fair story, we’ll tip you off to one big incoming awards event with a reminder that on Thursday (May 13), the British Book Awards are hoping to grab three hours of your time with their awards ceremony. Details are here.

More from Publishing Perspectives on London Book Fair is here, more from us on the International Excellence Awards is here, and more on publishing and book awards is here.