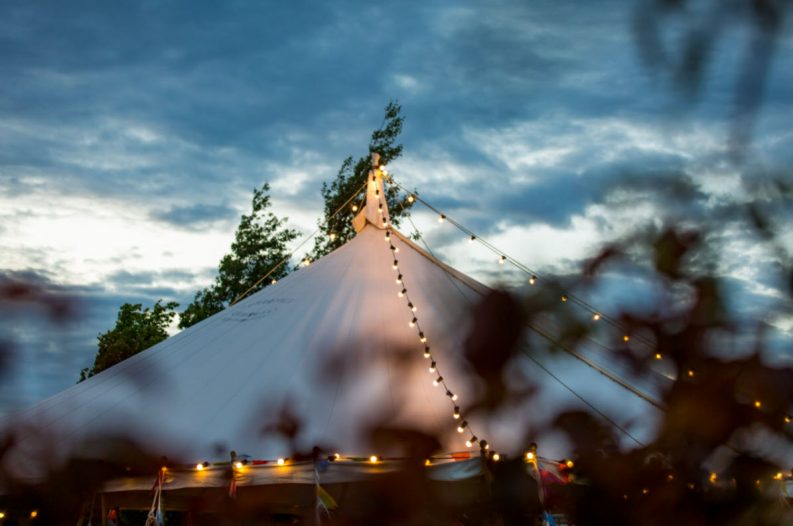 This year’s edition of the Hay Festival online opens and closes with gala presentations, reportedly to be streamed from Hay-on-Wye. 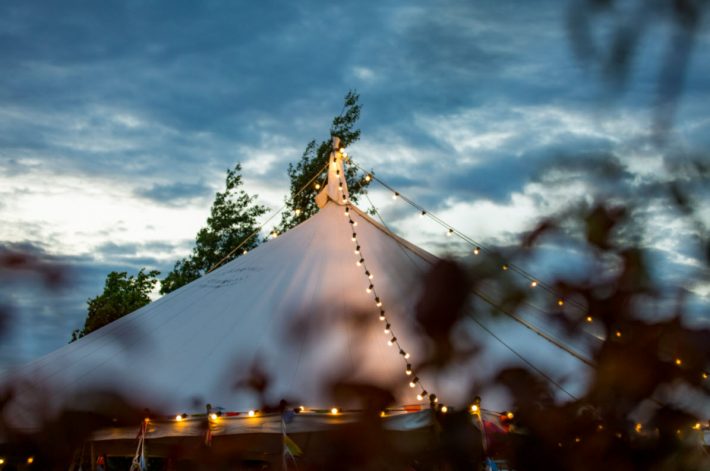 The Hay Festival‘s 34th main program—held digitally for a second year—has announced participants in two gala event, one on May 26 and the second on June 5, the eve of the closing day (June 6).

As many world publishing markets start spotting light at the end of the pandemic tunnel, the trend, of course, is to reflect that in branding.

The closing gala on June 5 changes up the branding with an emphasis on influential women. Called “From Women to the World,” this one draws on work from two important new books, The Penguin Book of Feminist Writing edited by Hannah Dawson, and Elizabeth Filippouli’s From Women to the World: Letters for a new Century (Bloomsbury).

Organizers say the events in the Hay program will be streamed from Richard Booth’s Bookshop in Hay-on-Wye. 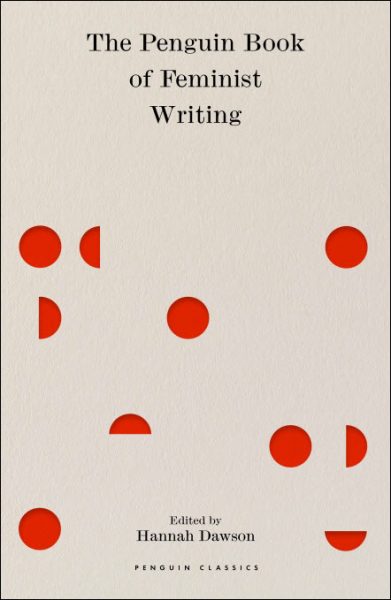 There are many sections to the programming of this public-facing festival this year, all of which can be found here.

The Pulitzer Prize-winning Anne Applebaum ( Twilight of Democracy: The Seductive Lure of Authoritarianism, Penguin Random House/Doubleday) will give the Christopher Hitchens Lecture. 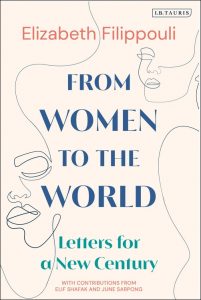 Of interest to our readership, there are internationally focused sessions that include:

That topic we’ll be finding on every agenda this year is here, too, of course, “Our Post-COVID Future.” Some of the speakers trying to divine what lies before us are:

Again, full programming details are here, and the events are all presented free of charge but with the hope that you’ll make a donation.  The Hay this year is supported by lead sponsors Visit Wales and Baillie Gifford, and by grant funding from Arts Council England’s Cultural Recovery Fund.

Dates of other Hay events set at this writing are: