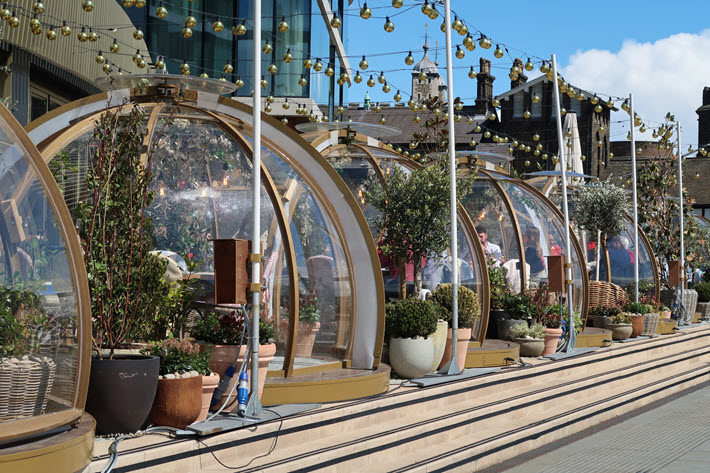 Distanced dining near the Tower of London on May 4. Image – Getty iStockphoto: Laurence Berger

This week, the BKS Agency in London has announced that Stephen McGinty’s The Dive has  been optioned by Mark Gordon Pictures. 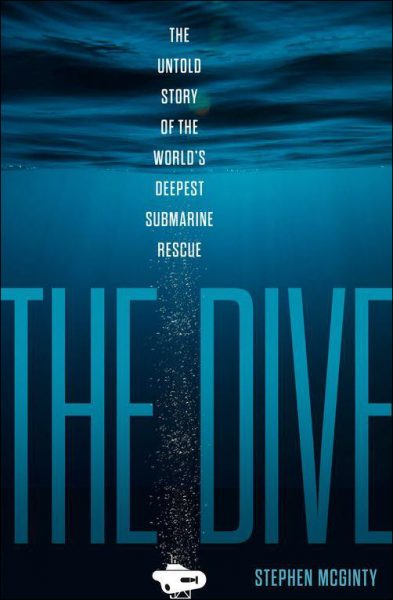 The Dive: The Untold Story of the World’s Deepest Submarine Rescue is set to be released on June 10 by HarperCollins UK. It’s the story of the 1973 rescue of the Pisces III, a small submersible built by International Hydrodynamics in Vancouver.

As bad luck would have it, the craft’s tail fins were removed when the vehicle was bought by Vickers Oceanics, and that led to lines becoming tangled as the Pisces III worked on transatlantic phone cable off the coast of southern Ireland. The two men onboard, Roger Chapman and Roger Mallinson, were trapped at some 1,575 feet of depth.

A dramatization made by the BBC was released in 1976 with the title No Time on Our Side, based on the book by Chapman. It’s interesting to note that another film was announced in 2013 with Jude Law and Ewan McGregor attached to star.

Mark Gordon Pictures is an American production company that producer Mark Gordon started last August with the backing of Entertainment One—also called eOne—which had fully acquired his previous eponymous outfit, the Mark Gordon Company in 2018. Gordon has a significant track record that includes Saving Private Ryan and Grey’s Anatomy. The new company has offices in Los Angeles, New York City, and London, with Beth Pattinson tapped to lead the London side.

The company has acquired the rights to McGinty’s forthcoming book with  plans to develop it as a feature film.

Mark Gordon Pictures has signed Edward Hemming to make the adaptation, with Gordon and Pattinson producing. Hemming is best known for his writing credits for The Crown between 2016 and 2019. 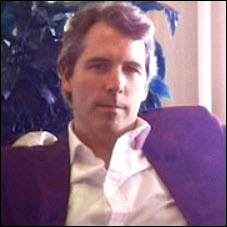 In a prepared statement, the author is quoted, saying, “I’m delighted to be working with Mark, Beth, and Ed as they adapt The Dive into a movie.

“The story of the rescue of Pisces III is one of the great tales of ocean adventure, when a band of blue-collar workers from Canada, America, and Britain pulled together to rescue two men from a crushing depth never attempted before.

“I’ve long been an admirer of Mark’s extensive filmography—from Saving Private Ryan and Speed to Steve Jobs and Molly’s Game—and feel confident that The Dive is now in the best possible hands.” 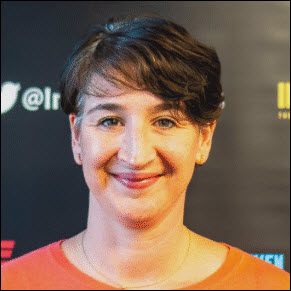 Speaking for the production company, Pattinson is quoted, saying, “From the opening pages of Stephen’s book, it was immediately obvious that this was a story that  needed to be told on screen.

“Not only is it breathtakingly tense but it’s also a deeply emotional story both about the men submerged and those frantically trying to save them.

“We couldn’t be more delighted that Stephen has allowed us to adapt his work and that Ed has come onboard to adapt. They both bring a wealth of experience and we couldn’t be more excited to go on this  journey with them.”

As Publishing Perspectives readers will remember, BKS Agency was bought by Midas in January, after Jason Bartholomew—of the agency’s three founders—became EO of Midas. We had written up the creation of the agency with James Spackman and Jessica Killingley.

Killingley and Spackman are still with the agency, which says it has more than 50 authors now in tow, working in both fiction and nonfiction.

More from Publishing Perspectives on literary agents is here. More on the UK market is here, more on rights is here, and more on the development of books to film and television is here.