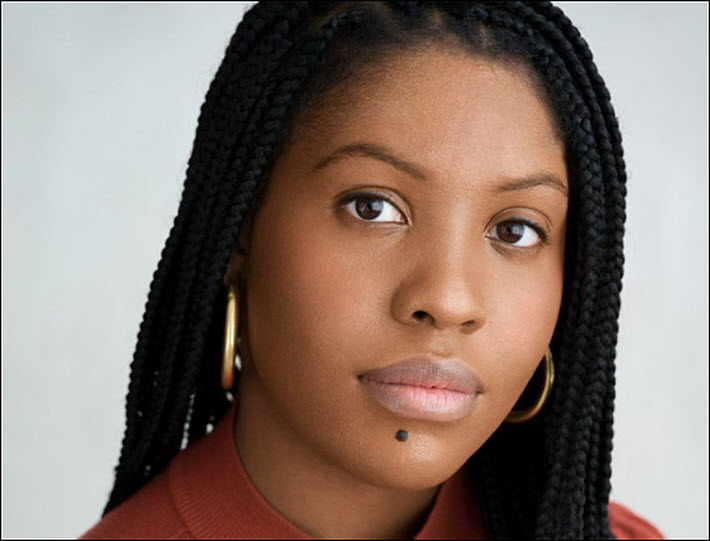 The American author Raven Leilani on Thursday evening (May 13) was named the winner of Wales’ £20,000 Dylan Thomas Prize for her debut novel, Luster. In the United Kingdom, Luster is published by Pan Macmillan/FSG/Picador (January 21).

As Publishing Perspectives readers know, this is a prize that honors writers under 39 years of age because that’s the age at which the award program’s eponymous poet died. It also offers a handsome amount of money to its annual winner. It carries a purse this year of £20,000 (US$28,192) for its winner.

Namita Gokhale, who has returned this year as chair of the Dylan Thomas jury, is quoted in media messaging, saying, “Luster is an accomplished and fearless novel that carries the ache, uncertainty, and vulnerability as well as the harsh reality of being a young black woman in America. 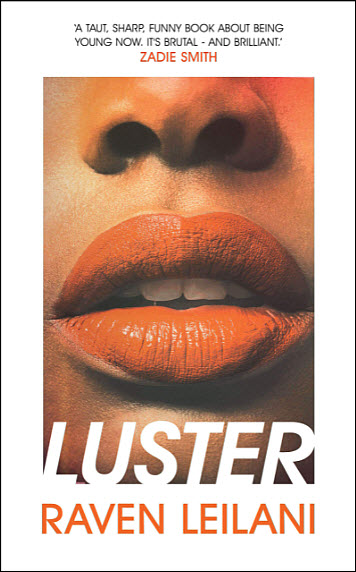 “The narrator Edie’s incisive eye for all registers of racist bias is unblinking and masterly.

“This is an important, uncomfortable book, in turns funny and angry, and always compelling.

“Raven Leilani is an astonishingly original new voice. The jury of the Swansea University Dylan Thomas Prize unanimously decided on this riveting debut novel as its choice for the 2021 prize. We cannot wait to see what comes next from this uncompromising talent.”

The actor and screenwriter Celyn Jones was a welcome host in the evening’s digital presentation, dressing, as he said, “like an unmade bed” for the occasion and joined by Cerys Matthews for a spirited and too-short reading from the Reminiscences of Childhood, wonderfully ready to hit her most declamatory bravura at just the right moment: “To hear the fierce religious speakers who shouted at the sea as though it was wicked and wrong to roll in and out.”

There also are readings by the shortlisted authors, and you can see this presentation at the end of our article here, we’ll embed it for you. 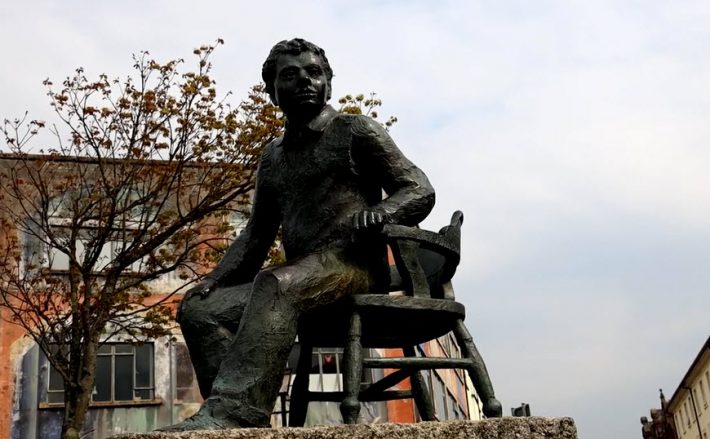 In addition to Leilani’s book, these titles were shortlisted for this year’s Dylan Thomas Prize:

Below is the prize announcement video released to honor Leilani’s win.