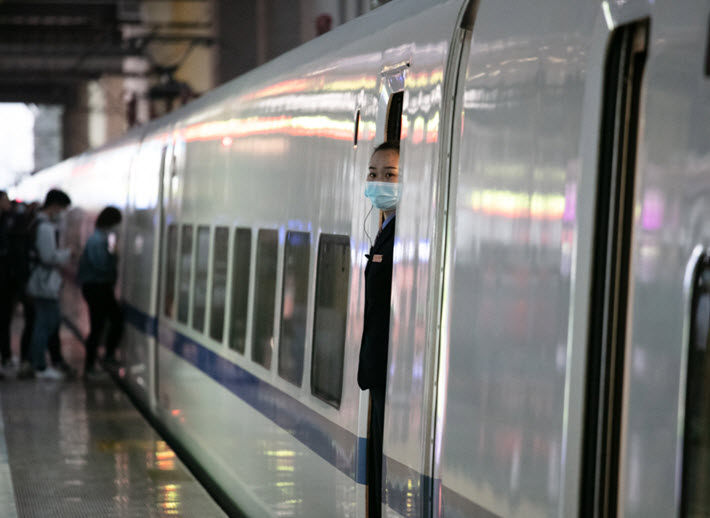 The pandemic ‘year of the backlist’ is still in force in China, the fiction and children’s charts moving especially slowly in spring sales.

‘The Year of the Backlist’ Rolls On

During the May 4 presentation of the Jerusalem International Book Forum, the Taipei-based literary agent Gray Tan of the Grayhawk Agency, talked of the last year as a pandemic “year of the backlist” in the Chinese market, with many of the books on the bestseller lists titles that “have been there for years.” And regular readers of our China bestseller lists will know exactly what he means. 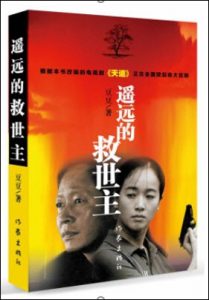 Here in our charts for April, we again find Liu Cixin’s 2008 Three-Body Problem (Chongqing Publishing House) at No. 1 in fiction, and Liu Cixin’s The Dark Forest (also from Chonquing) at No. 3. As in so many markets, of course, such perennials are often referred to as “classics,” but when placed in context of the coronavirus COVID-19 pandemic—and also in many markets, not just in China—there’s an indication of how hard the past year may have been for emerging authors and newly introduced work.

The moving sector in China continues to be work that has begun life as “online literature,” the preferred market phrase for serialized fiction eked out on huge reading-and-writing platforms. In April, our associates at Beijing Open Book point to three of the only four books newly arriving on the fiction charts as having first appeared as online literature:

The one newcomer to the fiction list is, actually, a book published in 2005, Distant Savior by Dou Dou, from the Writer’s Publishing House. It turns out that this is a book on which a television series, The Way of Heaven, was based. The book, it seems, spent some 13 months of primarily online-retail sales to work itself onto the list in April at No. 9. 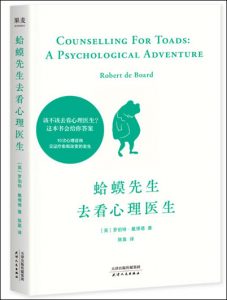 In nonfiction, however, there’s something of a shakeup, the almost perpetual No. 1, Tara Westover’s Educated: A Memoir at last slipping and landing at No 3. Taking its place at the top of the list: Counseling for Toads: A Psychological Adventure by Robert de Board. The book is said to be “a classic introductory text in psychology.

In August 2020, Guomai redesigned the latest edition and planned a series of marketing promotions on social media platforms including Weibo, WeChat, Douban, Xiaohongshu, and TikTok. it all seems to have worked, with sales rising and making a first appearance on the chart.

And in kids’ books, the Top 30 in April were “nearly all ‘old friends'” as our associates put it, with those “classics” being spotted on the list up and down the chart. 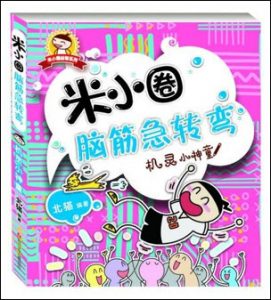 But in fact, 24 of the Top 30 children’s books last month in China were all part of several sets of series from Bei Mao, the Mi Xiaoquan books, most from Sichuan Juvenile and Children’s Publishing House. Within those multiple series, the Mi Xiaoquan School Experience held down 15 spots on the list in April, half the total 30 on the list, and Mi Xiaoquan’s Brain Teaser was next with eight titles on the list.

Author Bei Mao is at times likened, at least in scale of popularity, to Jeff Kinney, the talent behind the Diary of a Wimpy Kid series in the West. Suffice it to say, if you’re writing children’s books in China, it is good to be Bei Mao.

Below, then, are OpenBook’s overall lists from April of bestsellers in fiction, nonfiction, and children’s books, followed by its lists of bestselling fiction and nonfiction in China by authors from outside the country.