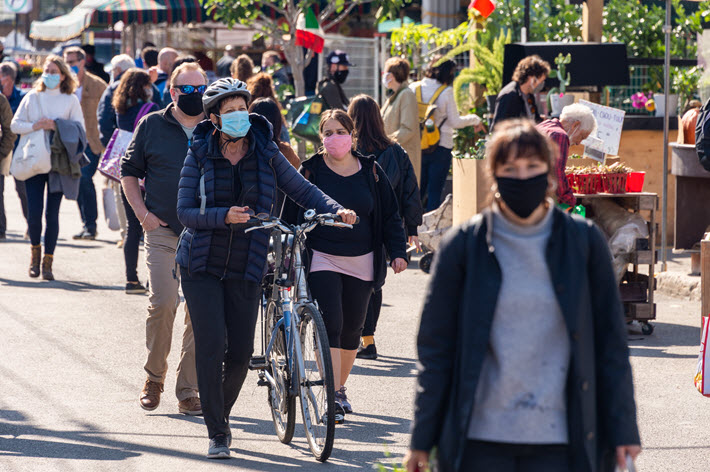 The four jurors joining Michael Ignatieff for the Cundill History Prize this year are based in India, the United Kingdom, and the United States.

Having announced that former Canadian Liberal Party leader Michael Ignatieff is the 2021 jury chair for the Montreal-based Cundill History Prize, we have news today (May 12) of the four historians who will join him on the panel for this year’s US$75,000 competition.

Since it began a re-introduction of itself with its 10th anniversary in 2017, the Cundill has become one of the most-watched programs of its kind, not least because its focus is inherently political in an age of politicization. Not for nothing was the best known of its jurors last year the political analyst, author, and The Atlantic staff writer Anne Applebaum. She won the 2013 Cundill honor for Iron Curtain: The Crushing of Eastern Europe 1944-1956 (Penguin Random House, 2013).

Amid the ongoing coronavirus COVID-19 pandemic, the jury has been sent preloaded e-readers for their long summer of reading. They’ll be asked for a shortlist by September and a group of finalists, usually three, for the announcement of a winner in early December. 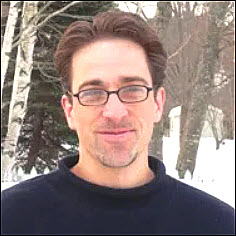 Jason Opal is the chair of history and classical studies at McGill University, the seat of the Cundill Prize. In a prepared statement, he’s quoted, calling the jurors “a collection of stars for this year’s jury.

“Each member is eminent and accomplished, and his or her expertise ranges from the Americas and Europe to India and Asia. Their approaches are diverse and complementary, enabling a wide and deep reading of the excellent books they’ll consider for the prize.

“Above all, they’ll be able to find the works of history that matter most urgently—the books that enable us to better see and understand the ongoing past.”

The Cundill History Prize is open to authors from anywhere in the world—regardless of nationality or place of residence—as well as translations into English.

As of 2020, the prize’s organizers report that the program has transitioned to a fully digital submissions process.

As Publishing Perspectives readers know, the 2020 Cundill History Prize was won by Camilla Townsend for Fifth Sun: A History of the Aztecs (Oxford University Press USA).

Previous winners of the Cundill History Prize are:

More from Publishing Perspectives on the Cundill History Prize is here. More from us on literary prizes in general is here, more on nonfiction is here, and more on history writing is here.