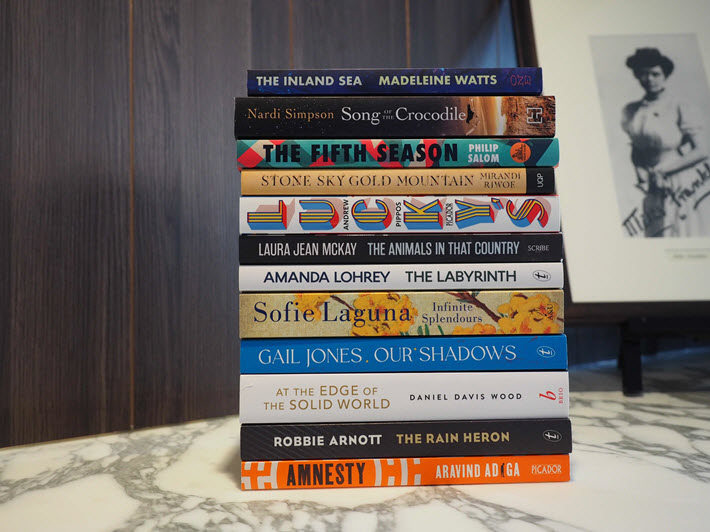 Established in 1957, the award puts forward 12 titles for this year’s longlist, each chosen for its evocation of Australian life.

‘An Array of Distinctive Voices’

Today (May 19), we have word from Australia’s much-watched Miles Franklin Literary Award, which, as Publishing Perspectives readers will recall, was created through the will of the author of My Brilliant Career.

That book was self-published in 1901 by Stella Maria Sarah Miles Franklin (1879-1954), known as the feminist and author Miles Franklin. The Academy-nominated film treatment of My Brilliant Career was directed by Gillian Armstrong for a 1979 release with Judy Davis and Sam Neill. Franklin’s other key title, All That Swagger, was published in 1936.

Established in 1957, the award helps to support authors and “to foster uniquely Australian literature,” and has begun sporting a logo that might bring Mary Poppins to mind.

“Without an indigenous literature, people can remain alien in their own soil.”Miles Franklin

Miles Franklin is said to have believed that, “Without an indigenous literature, people can remain alien in their own soil.” How relevant that comment seems at this point in the political life of many of world publishing’s markets.

Today, the prize is administered by a trustee company with an aptly elegiac name: Perpetual.

The Miles Franklin shortlist is expected on June 16 and a winner announcement on July 15. 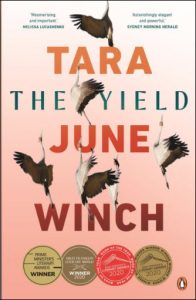 A prepared statement on the release of the 2021 longlist comes from Richard Neville, a librarian with the State Library of New South Wales. “The 2021 Miles Franklin longlist is a rich mix of well-established, early-career, and debut novelists,” he says, “whose work ranges from historical fiction to fabulism and psychologism.

“Through an array of distinctive voices, these works invite their readers to engage with questions regarding the natural and animal worlds, asylum, sexual abuse, colonialism, racism, and grief. These are stories about trauma and loss, and also about beauty, resilience and hope.”

Copyright Agency’s Cultural Fund is a supporter of the Miles Franklin Literary Award, providing 5,000 Australian dollars (US$3,868) to each of the finalists and granting money to the prize since 2004.