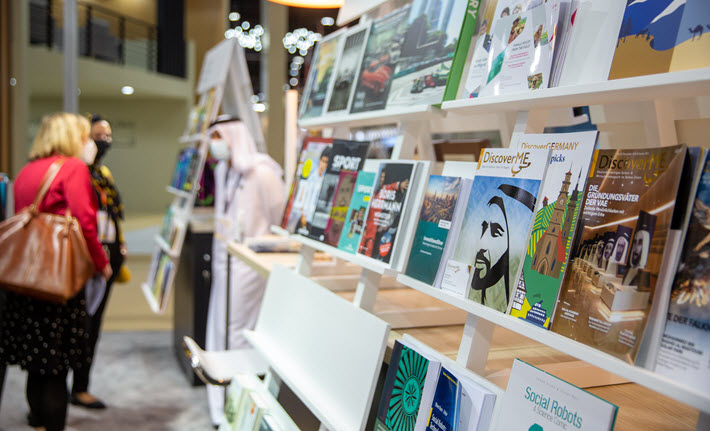 Questions of fidelity to a text and handling ambiguous passages were among topics discussed by Marilyn Booth, Michael Cooperson, and Hamed Al Ghaithi.

At the Abu Dhabi International Book Fair, May 24. Image: ADIBF

The Abu Dhabi book fair’s Monday (May 24) session on “The Art of Translation” brought together three very different translators who talked about how to faithfully reproduce an author’s writing in a different language.

In answer to the first question about how to combine the author’s style and the translator’s writing mode, Booth said that it’s different with each book. She said she tends to be drawn to books in which she’s engaged with the voice, which she then tries to convey. One of the beauties of translation, she said, is that, “You’re faced with different challenges every time.”

In classical Arabic writing, the challenge is to capture the genre, rather than the specific author, Cooperson said. There’s a polyphonic quality to this literature with a wide variety of voices. He said that the maqama is a term that can be likened to Greek tragedy. The maqama would be recited standing, in freestyle improvisation, in opposition to the majlis or a sitting place in which people gather together to socialize and for entertainment.

Unlike Booth and Cooperson, Al Ghaithi said his interest lies in ideas, and he translates books that contain certain intellectual frameworks, while the voice or style of the writer is of less concern. In his translations of Yuval Harari’s work, the style of writing itself is simple, but the ideas concerning the future of humankind are challenging when applied to the Arab world. Al Ghaithi said in order to capture the original text he didn’t use a very formal Arabic, trying to keep the rhythm of the language as well as the humor.

Orfali asked the translators what their greatest challenges were. The three agreed that there was no such thing as an easy translation. In the case of 12th century poet Al-Hariri, said Cooperson, the most difficult aspect was the rhyme to prose. Al-Hariri’s prose is constrained, every word seems to have been thought about, and it is more of an intellectual exercise, said Cooperson, whereas the 9th century Al-Hamadani’s prose “sings and flows.” 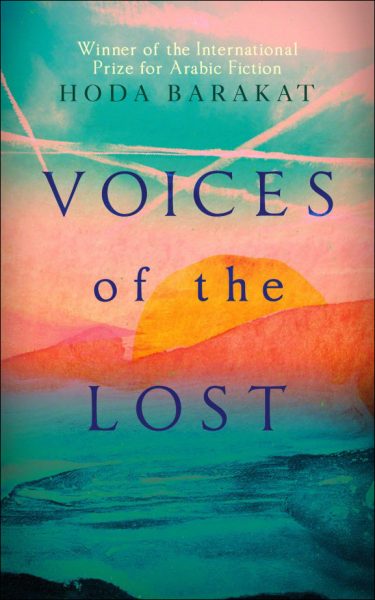 Booth spoke of her recent translation of Lebanese author Hoda Barakat’s Voices of the Lost (Oneworld, February), which won the 2019 International Prize for Arabic Fiction. [Our story on today’s announcement of Jordanian Jalal Barjas’ win of the award is here.–Porter Anderson]  There are a series of characters in Barakat’s book, all of whom have different voices, she said, and they aren’t speaking but writing letters. “An epistolary style is not the same thing as oral speech.”

Booth added that in the book, “There’s quite a bit of violence. You do a draft, and then a second and a third draft and having to revisit these scenes was emotionally challenging.”

Orfali asked Booth what she thought of the controversy surrounding selections of literary translators for Amanda Gorman’s Biden inaugural poem, “The Hill We Climb.” To what extent, asked Orfali, does a translator have to share the author’s experience?

“It’s very important to think about our own positionality in everything we do,” Booth said, adding that it’s also important to try to foster more openness and diversity. Translation, however, is about moving across borders, she said. Having the same background might not necessarily be the best solution.

Even if there are some books that Booth doesn’t feel like she could translate, she said, she wouldn’t be a translator if she only translated books by people of her own background. A remedy to the debate would be to have multiple translations of works, even if this is rare in publishing.

Al Ghaithi: ‘To Be Faithful, You Have To Be Unfaithful’

And what to do when a text is ambiguous? 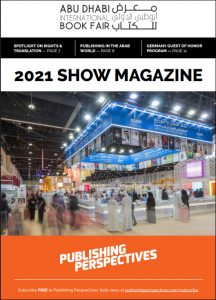 Al Ghaithi said that in order to be faithful to a text you have to be unfaithful. Although most of what he translates isn’t ambiguous, he said, in a translation about evolutionary theory, he coined new terms in Arabic.

Cooperson said that in working with classical material, the gap between the work and our present world is so great that he tends toward explication in his texts for readers.

By contrast, Booth said she tries to preserve ambiguities in her texts, which are usually contemporary, or modern-classic literature.

Lastly, on the process of translation, it was agreed that translations are never finished, even after publication.

Cooperson said there are moments when he feels he’s still translating a certain book or looking for a new way to translate a word. “The complexities and gratifications keep renewing themselves.”

Booth said she does many drafts and with the final draft she needs to let it sit a while and come back to it with fresh eyes. She said she found that when she was doing readings of Jokha Alharthi’s  Celestial Bodies (Sandstone Press, 2018)–her translation won the 2019 Man Booker International Prize–she would read from the book and find herself changing words as she was reading.

Al Ghaithi said he worked on up to 12 drafts and often gives a draft to friends or to his wife, an author, to read.

When he reads the published book, he said he sometimes asks himself, “Did I really translate this? It’s not good. It never ends.”