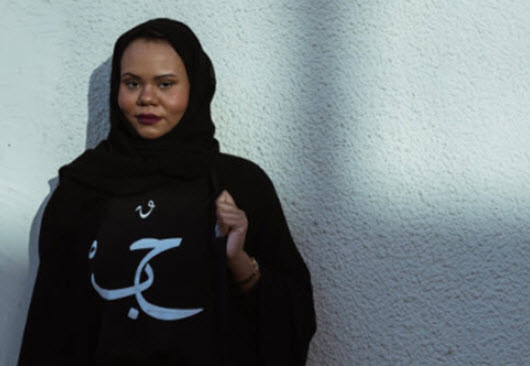 The Emirati writer explores the rapid changes in her country in recent decades, with factual research as a foundation for her fiction. 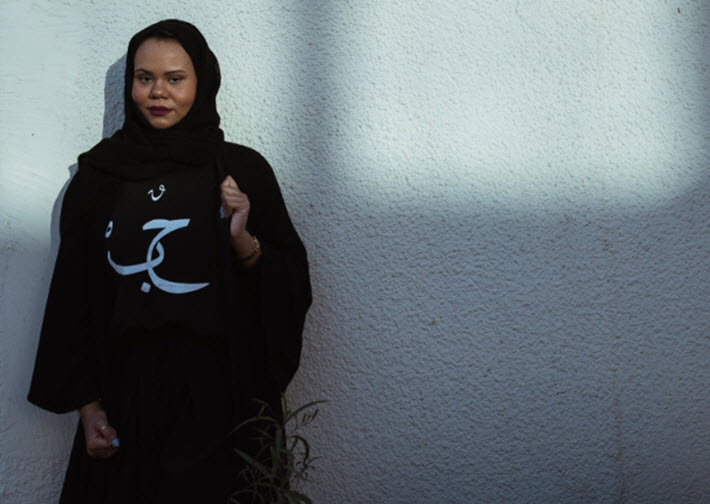 The Emirati novelist Salha Obaid says that she has given some thought to how fiction—including her own work—treats the past.

Obaid is a speaker on Thursday (May 27) at the Abu Dhabi International Book Fair, and will be talking about the relationship between historical fiction and historical fact. She also speaks today at the book fair, a conversation with Iman Mersal, the Egyptian winner of the Sheikh Zayed Book Award this year in literature for her creative nonfiction. [Our Publishing Perspectives interview with Mersal is here.]

History can be tricky to portray accurately on the page, and when novels set in earlier periods get made into films. Netflix’s recent hit The Dig, based on John Preston’s novel and the upcoming film version of Colson Whitehead’s The Underground Railroad are two recent examples. The stakes can be high.

Among other things, Obaid says she expects that her event on Thursday, which is titled “The Postman of Happiness Meets the Spartan Court,” will address the dilemma that audiences often confuse fictionalized history on the big screen with fact.

Originally from Sharjah in the United Arab Emirates, Obaid is the author of three short story collections and two novels.

Her first book of short stories, Alzheimers, appeared in Arabic and 2010 and was also published in German. Since then, her fiction has won awards including a Young Emiratis Prize in the creative writing category. Although she has a degree in electrical engineering from the University of Sharjah, her career path has led her to writing.

Now based in Dubai, she works as a columnist for the newspaper al-Ruya. 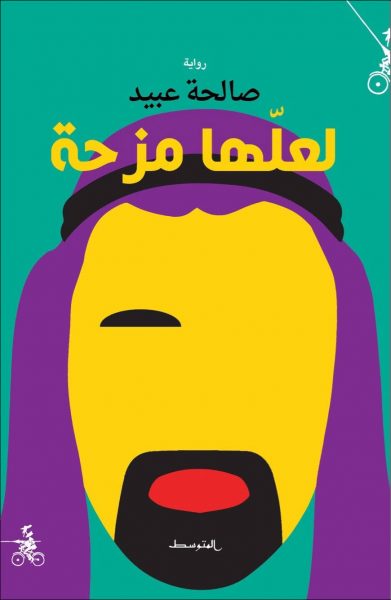 Her 2018 novel, Maybe It’s a Joke (La’llaha Mazha) was published by Dar al-Mutawassit and deals with the dizzying transformations of Gulf societies over the last several decades.

“My last novel focused on historical Sharjah, staring from the 1930s,” she says, “and on how what happened in the past affects modern life, especially psychologically.

In the novel, a young Emirati woman, Mera, comes to know her elderly one-eyed neighbor, Musallim. The novel portrays an unusual intergenerational friendship that uncovers how the “shock of the modern” has played out in society, politics, and beliefs.

“I was trying to uncover through this novel the deep questions that people in the past had about their lives and how those questions persisted through the huge, rapid changes the UAE underwent,” Obaid says.

She’s currently at work on her next novel. As in her previous books, her fiction is buttressed by good research—and she plans to put her time at the Abu Dhabi International Book Fair to good use by taking advantage of easy access to thousands of new books. “Besides meeting authors and readers,” she says, “what I’m most excited about at this book fair is trying to get hold of as many reference books as I can, to use for my new novel.”

Like so many, Obaid admits that the past 15 months of the pandemic have been hard for her.

“It’s been a very intensive year in many ways and, as with the rest of the world, it was difficult for me to cope, especially since I usually write outside my office and in broad daylight among crowds of people. People inspire me. Losing that affected my writing.”

The pandemic also took its toll on her reading, she says, something she found more difficult to deal with than the effect on her writing. “I see myself firstly as a reader.”

But with her talk at Abu Dhabi, she says she’s looking forward to seeing crowds of people who keep her creative juices flowing—especially when those crowds are made of up of her fellow readers. 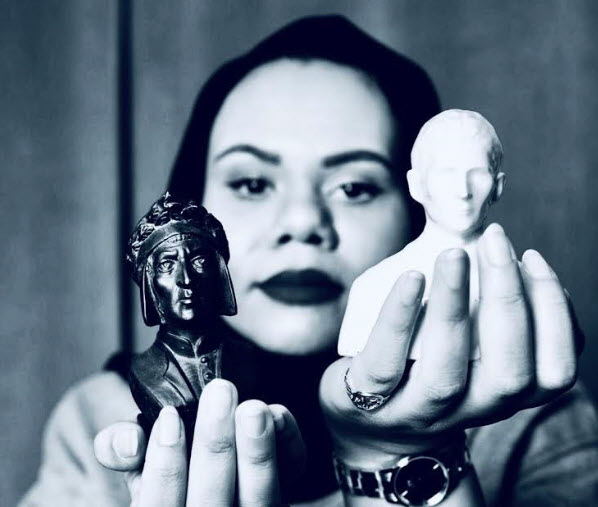