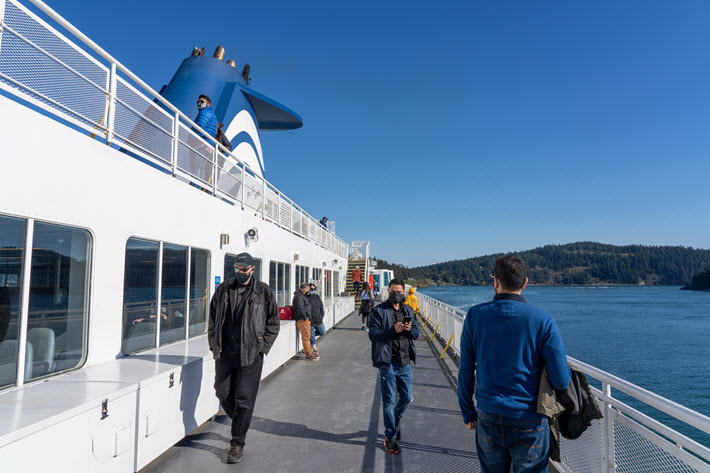 Levy: ‘To Restore a Creative Ecosystem’

As Publishing Perspectives readers know, this is a reference to the protracted legal battles and legislative inquiries surrounding Canada’s Copyright Modernization Act of 2012. Standing ever since as an international warning to book and publishing markets about how protection of creative workers’ and producers’ rights ownership and income can be compromised by legislation and users willing to take advantage of it.

“On a day when we celebrate the power of books and reading,” the statement reads, “we take this opportunity to bring attention to Canada’s copyright law, which should foster creativity and an infrastructure that ensures creators are paid for the use of their work.

“Since the changes made to the Copyright Act in 2012—including adding education as an allowable purpose under the ‘fair-dealing’ exception, Canadian authors, visual artists, and publishers haven’t been compensated for the copying of their works by educational institutions.

“These are royalties that would have helped creators sustain a living during the pandemic. The COVID-19 pandemic hit the cultural sector hard, with shuttered bookstores and canceled book tours and readings. While reeling from the financial blow of the pandemic, creators were unable to depend on royalties from the education sector for the use of their works.”

Included in the call for action from Access Copyright is a statement from its president and CEO Roanie Levy.

As the world unites to celebrate World Book and Copyright Day,” Levy says, “Canadian creators and publishers urge the federal government to update our copyright law to restore a creative ecosystem where creators are paid and valued for their work.

“Without fair compensation,” she says, “we will have fewer Canadian stories to educate and inspire us and pass onto to future generations.” 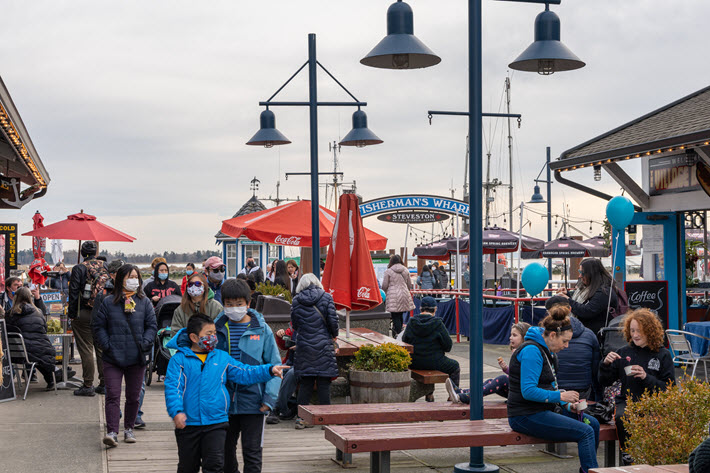 At this writing, the 10:20 a.m. ET (1520 GMT) update of the Johns Hopkins Coronavirus Resource Center sees 1,181,110 cases in Canada’s population of 38 million, with 23,931 fatalities. The numbers place Canada at No. 22 in the world for caseloads, despite its relatively small population.

Amanda Coletta has reported today (April 25) for the Washington Post that “Severely strained hospitals in Ontario, Canada’s most populous province, are undertaking unprecedented measures to cope as a variant-drive resurgence of the coronavirus tears through much of the country. …

“Health-care workers say emergency rooms are swelling with patients who are sicker and younger than during previous surges. Many require oxygen and deteriorate rapidly. They include a number of pregnant women.”

Reuters’ David Ljunggren and Steve Scherer report Justin Trudeau, the prime minister, describing the third wave sweeping the Canadian market as being “at a critical juncture.” Trudeau and his wife have received their first doses of the AstraZeneca vaccine, approved by the country’s immunization panel for citizens older than 30.

The BBC News report cites a panel of experts saying “infections in Ontario could increase by 600 percent by June if public health measures are weak and vaccination rates do not pick up.”