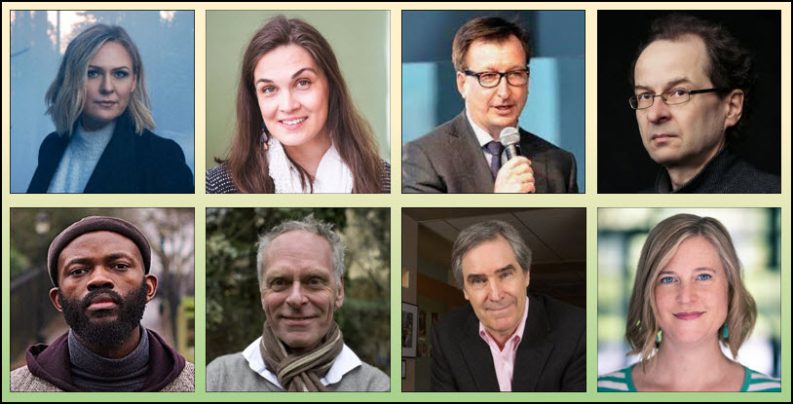 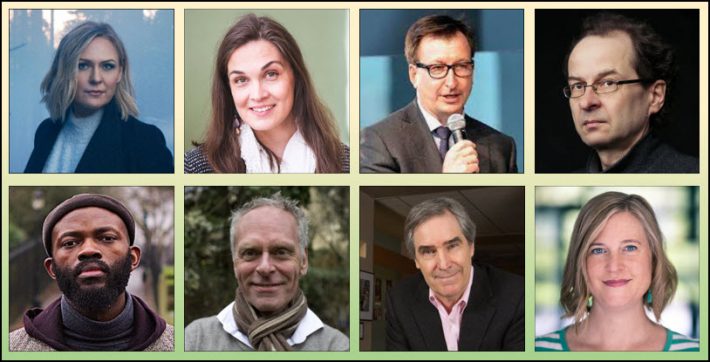 Putting a Good Face on It

The day is actually World Book and Copyright Day, although most people call it World Book Day.

UNESCO, at its conference in Paris in 1995, decided to put this “worldwide tribute to books and authors” on a date that coincides with the deaths in 1616—as best as we can depend on historical records—of Shakespeare, Cervantes, and de la Vega.

As Publishing Perspectives readers know, it’s also the day on which each year’s UNESCO World Book Capital opens its year of events.

This year, Georgia’s capital Tbilisi is opening its year of programming following Malaysia’s year in the designation, and we’re glad to send our best wishes in what is still an international publishing scene in which it’s hard to make physical travel a reality.

In fact, we’ll start off this World Book Day roundup with a title that seems to have some pertinence to the difficult experiences of many in publishing and so many other industries and walks of life in the ongoing coronavirus COVID-19 pandemic, Michael Ignatieff’s On Consolation: Finding Solace in Dark Times. 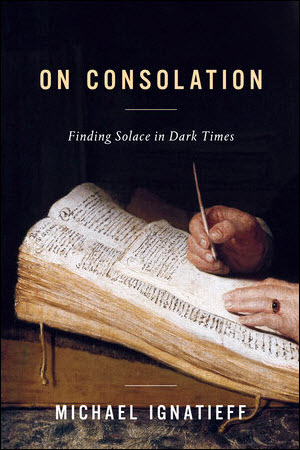 “How do we console each other and ourselves in an age of unbelief?

“A historian of ideas and Booker Prize-finalist, Michael Ignatieff shows how people have looked to each other across time to recover hope and resilience.” 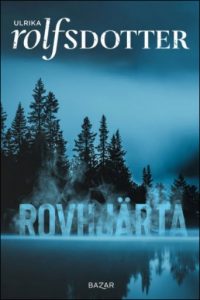 “Inspired by a historical murder case and set in an area of northern Sweden where witches were burned in the 1600s, Heart of Prey is a crime-suspense novel with broad appeal defined by an eerie atmosphere reminiscent of the cult television series Twin Peaks.

“In this debut from a new Scandinavian crime star, the witch hunts of the past recur with haunting new forms in the present, and women who don’t conform still live dangerously.” 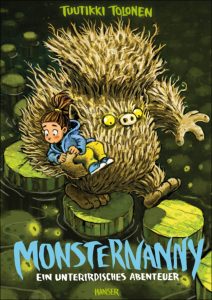 “Six-year-old Mimi sneaks into the monsters’ underground world, looking for her monster friend Grah. She travels in their tunnels, led by the odd character called the gatekeeper.

“Back at home, Koby and Halley put their heads together and manage to get in touch with Mimi. But who is the mysterious and frightening ruler of the monster world?” 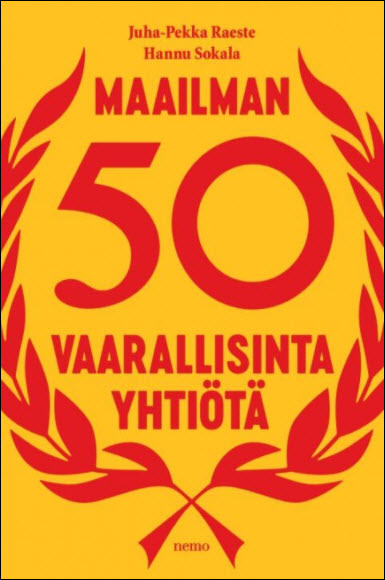 The 50 Most Dangerous Companies in the World

The 50 Most Dangerous Companies in the World is nonfiction from two investigative Finnish journalists.

It covers the major corporate powers, “which influence how we think, what we eat, who we meet, how we spend our time, and even who we vote for. Their influence and power over people and governments also grows.”

Companies included are, of course, Google and Amazon, IKEA and Disney, Gazprom and Chevron, Coca-Cola, Facebook, Goldman Sachs, and more. 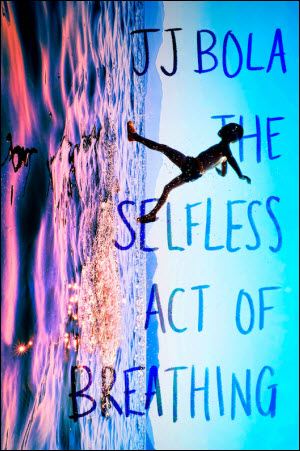 The Selfless Act of Breathing

“Michael Kabongo is a soon-to-be-30 British Congolese teacher living in London, on the border of two identities.

“On paper, he seems to have it all. He’s beloved by his students, popular with his coworkers, and the pride and joy of a mother who emigrated from the Congo to the UK in search of a better life. But behind closed doors, he’s been struggling with the overwhelming sense that he can’t address the injustices he sees raging before him—from his relentless efforts to change the lives of his students for the better to his attempts to transcend the violence and brutality that marginalize young Black men around the world.”

You may recall our story in February on the JJ Bola Emerging Writers Prize program at the Pontas Agency. You’ll find that story here. 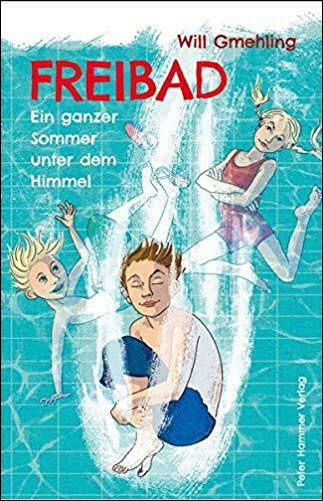 The Lido: A Whole Summer in the Sunshine

“Because the Bukowski siblings have saved a toddler from drowning at the indoor pool, they are famous for a few days. But the entrance card for the outdoor pool, which they receive as a reward for their heroic deed, is far better than the glory: free entry throughout a long summer that will turn out special for everyone.

“Will Gmehling gently and humorously narrates how the summer at the lido makes the Bukowski children grow as they boldly push themselves to their limits and even surpass themselves—not only inside the pool. And his story is invariably pervaded by this exhilarating scent of water on hot flagstones, chlorine, and chips with mayonnaise.” 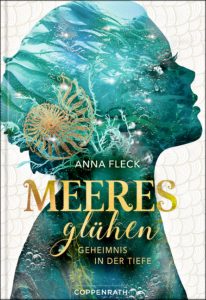 Sea Glow: The Secret of the Deep
(Volume 1, Atlantis Trilogy)

No rights deals reported as yet.

“Ella is determined not to let anything spoil her Cornish holiday in Granny’s cottage. But when she saves what she thinks is a surfer from drowning, suddenly nothing in her life is like it was before.

“The mysterious Aris comes from another, mythical world, Atlantis. Ella throws herself into an adventure full of wonder and terror.”

The writer of this YA fantasy series is Anna Fleck, reported to be a debut author with more than 18,000 readers on the social-reading platform fanfiktion.de.