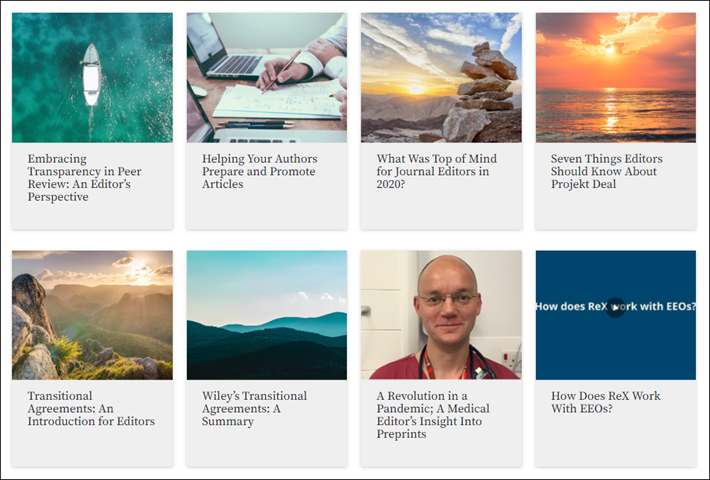 Content from more than 100 journals is expected to be included eventually in this new pilot from Berlin-based ResearchGate and Hoboken’s Wiley.

Intended to enhance the discoverability and visibility of academic authors—and to measure the impact of their work—the new pilot announced by Wiley and ResearchGate will make articles published in selected Wiley journals available on the ResearchGate platform.

This is, actually, an expansion of a previous liaison, announced in May 2020, between the States-based Wiley and Germany-based ResearchGate. (ResearchGate, in fact, was in the United States, as well, in Boston, in 2008. It soon moved to Berlin.)

Opened on Thursday (April 8), the initial phase of the new pilot is to make articles from 17 of Wiley’s gold open-access journals available on ResearchGate. As new articles then are published in those journals, the pilot will apply to them. Also included are existing articles published from 2019 forward.

Journals in this first phase include Advanced Science; Brain and Behavior; and AGU Advances, which is published on behalf of the American Geophysical Union (AGU).

During a second phase of the pilot, expected to begin later this year, Wiley and ResearchGate have agreed “to work to facilitate access to 85 subscription and hybrid open access journals on ResearchGate.”

The pilot is expected eventually to include content from more than 100 journals, including American Geophysical Union journals. 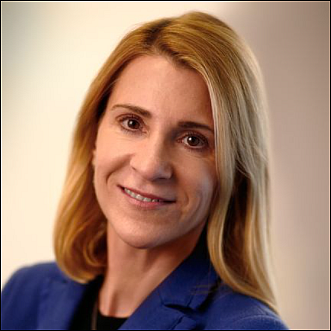 In a prepared statement from the two companies, Wiley Research’s executive vice-president Judy Verses is quoted, saying, “Enabling discovery is both essential to the global research ecosystem and necessary to help solve the world’s most pressing challenges.

“Together, Wiley and ResearchGate are making it easier for researchers to access, share, and build upon the important research that drives our world forward.” 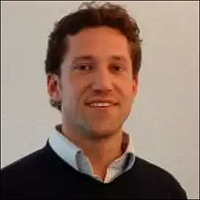 “The questions we ‘e exploring with Wiley in the early stages of this pilot relate to how best to drive value for authors and researchers in the open-access future. While open-access content is generally free to use and share, the way it’s discovered and its impact is measured requires novel solutions.

“ResearchGate is well-placed to respond to these challenges and opportunities.”

Currently, ResearchGate reports having a research community of some 20 million registrants. They connect with each other through topical areas including engineering, mathematics, biology, computers science, climate change, medicine, physics, social science, astrophysics, and chemistry.

The impact-measurement functionality has to do with tracking a research writer’s citations and views of her or his work in the system.

More from Publishing Perspectives on academic and scholarly publishing is here, more on open access is here, and more on Wiley is here.