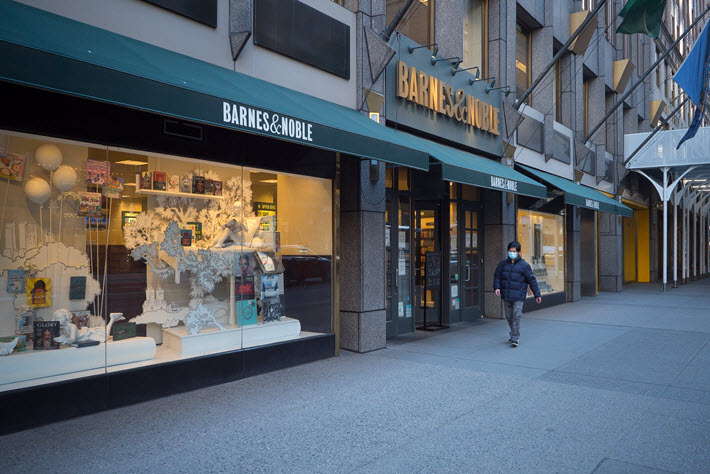 Today’s (April 19) executive summary from NPD BookScan on the first quarter of 2021 sees the volume of sales in print books in the United States growing 29 percent over the same quarter in 2020. That’s representative of 205 million units, over sales of 158 units sold in Q1 2020.

“This marks the highest volume of Q1 print sales since NPD BookScan began tracking sales in 2004,” according to this morning’s media messaging from NPD Books’ Kristen McLean.

Adult nonfiction and juvenile fiction, NPD’s data shows, were in the lead in the first quarter of this year, each of those two categories up 16 million units over their first-quarter performance in 2020.

Many points about buying patterns in print are nested in the market results described here.

An interesting decline was tracked in travel books, which were down 300,000 units over Q1 2020. European travel books showed the biggest decline, perhaps reflecting consumers’ early-year uncertainty about travel prospects in the ongoing coronavirus COVID-19 pandemic. The irony there, of course, is that now in the second quarter, domestic air carriers are reporting a new surge in travelers’ interest and spending.

YA, the smallest super-category with 8 million units sold, was up 60 percent in Q1 2021 compared to Q1  2020, selling 3 million more units. Ninety percent of gains were from young adult fiction, which grew 1.5 times faster than young adult nonfiction. The largest growth driver in young adult was the #BookTok hashtag on TikTok, a platform that’s influencing book sales in an unprecedented way.

In top growth categories, the science fiction and fantasy category was up 1 million units, led by Chain of Iron 2 by Cassandra Clare and The Twisted Ones 2 by Scott Cawthon.

Social situations in YA fiction grew by 700,000 units, driven by E. Lockhart’s We Were Liars and Adam Silvera’s They Both Die at the End. “These are backlist titles that saw a sales boost following #BookTok posts,” McLean’s discussion tells us. 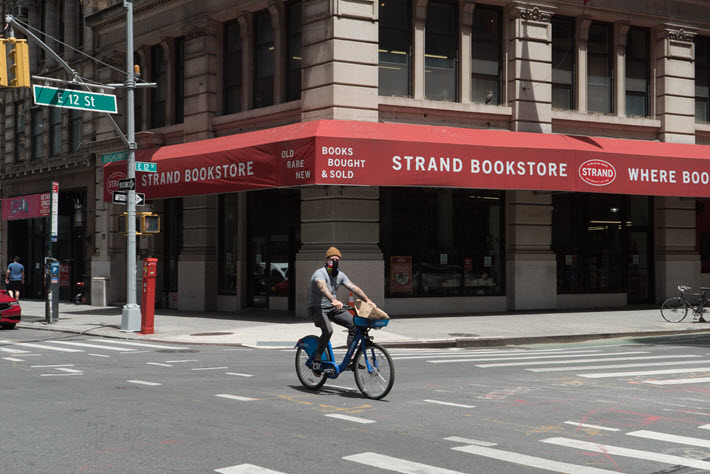 In her report today, McLean also includes information on 2020 ebooks for the year 2020, volume tracked through NPD’s PubTrack Digital system.

The data shows a rise of 17 percent for the year, and “April 2020 posted the highest year-over-year unit gains,” NPD writes, “when 5.2 million more ebooks were sold compared to 2019.

“May saw the next highest year-over-year gains, up 4.8 million units.”

This, of course, is the coronavirus digital acceleration effect in action. “The  pandemic made the digital format more desirable,” McLean reports, “as it’s a germ-free experience and ebooks can be acquired  instantly at home” when downloaded.

Combining print and ebook sales, NPD sees ebooks representing “about 18 percent of total sales in 2020, a one-point increase above 17 percent in 2019.

In categories and ebook-sales activity: