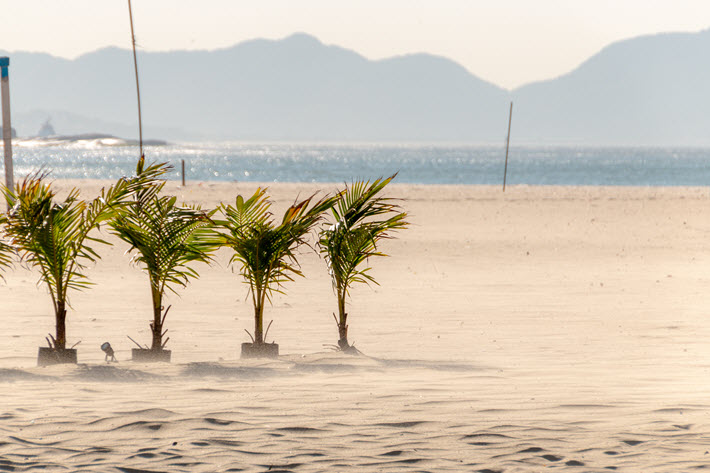 Touting a big year in entries, the US-based Global Literature in Libraries Initiative names two books its co-winners for 2021, both translated from Brazilian Portuguese by Larissa Helena.

The Global Literature in Libraries Initiative‘ (GLLI) Translated YA Book Prize announced on Friday (April 2) that it has two winners this year.

Both of them are themed on contemporary gay life in Brazil, and both are published by Scholastic.

While it’s certainly not the GLLI program’s fault, it’s worth noting that Scholastic’s listings of these books don’t name Larissa Helena as the translator, nor is she listed on their covers. This information is included on the interior title pages of the books, but at Scholastic’s site, it seems that no mention is made of the valuable fact that these are translations at all. 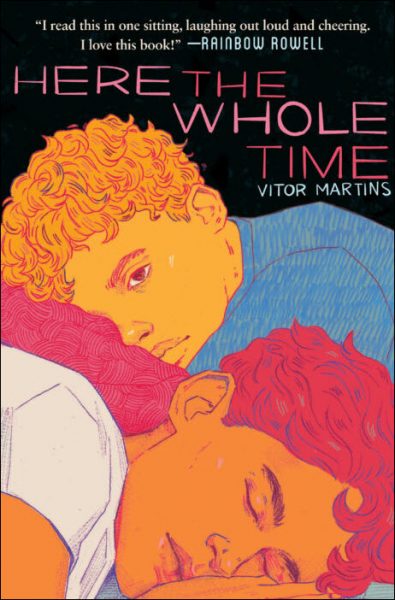 As Publishing Perspectives readers may recall, the Global Literature in Libraries Initiative is an American organization that advocates for the acquisition of translated literature by libraries. Now three years old, the program issues its media messaging from Seattle and its award program is expressly focused on YA content in translation for ages 12 to 18.

In a digital program from the University of Southern Mississippi, interviews with the authors and translators of this year and last year’s winning titles are to be included. That’s set to stream on April 13 at 2:30 p.m. CDT (3:30 p.m. EDT, 2030 GMT) as part of the university’s Fay B. Kaigler Children’s Book ‘Festival.’

The listing for that session indicates that the award chairs for 2020 and 2021, Annette Y. Goldsmith and David Jacobson, will lead the event.

In this year’s award program, we’re told, the co-winning titles were selected from a pool of books translated from 16 languages representing 21 countries or regions. 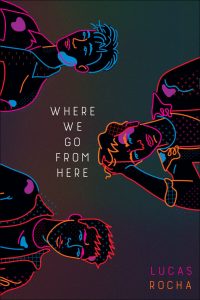 In a prepared comment, Karen Van Drie, the executive director of the program, is quoted, saying, “There’s no question this has been a banner year for young adult literature in translation.

“Submissions have increased by more than a third this year. That suggests growing publisher interest and commitment to global literature and their recognition of the importance of sharing perspectives from abroad.”

In addition to the Martins and Rocha books, these titles were shortlisted for this year’s award:

One of the Global Literature in Libraries Initiative’s efforts is the creation of a catalogue that brings together translated works across the output of many publishers.

There’s also an effort to maintain a database of translations.

And the program recently has begun adding titles to the International Youth Literature Collection at Rutgers University’s Alexander Library in New Brunswick, New Jersey. The new International Youth Collection was officially opened on Friday (April 2) in recognition of IBBY’s International Children’s Book Day, which we noted with our article on 2021 plans from Amazon Crossing Kids. 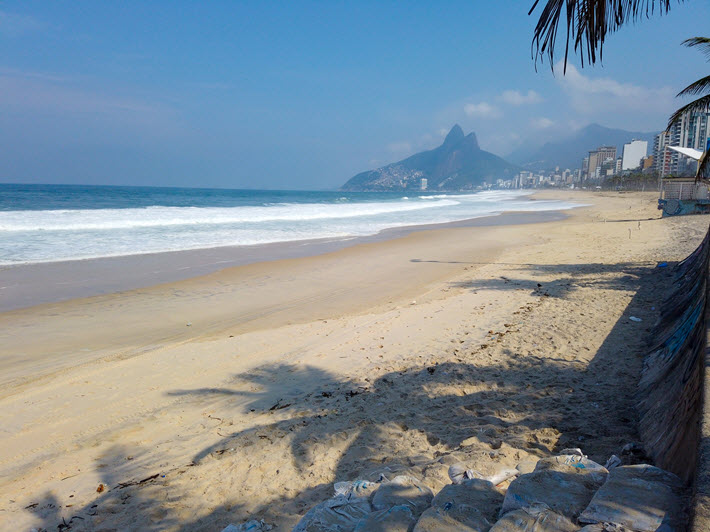 Another look at Rio’s Ipanema during the coronavirus COVID-19 pandemic, this one from May 19. Image – iStockphoto: Brunomartin Simagens