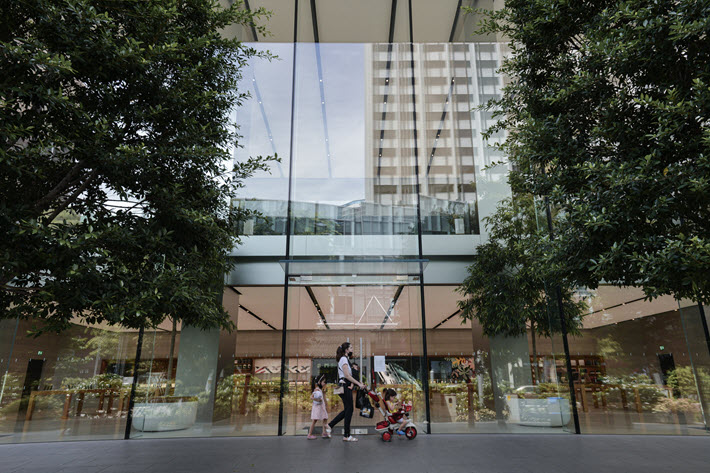 The Singapore Book Council’s Malay literature awards, the Anugerah Persuratan, announces a new biennial round of winners, yielding six honors, one of them posthumous.

The Malay Language Council Singapore has been organizing the biennial “Anugerah Persuratan“—a Malay literature award—since 1993. In that time, more than 150 writers have been honored with recognition in the program.  In addition to recognizing strong literature, the program also is devised to encourage new writings in Bahasa Malaysia. 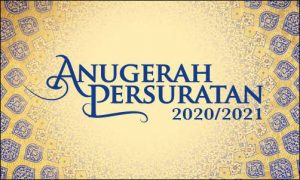 While English is prevalent in Singapore, Malay is actually a constitutionally designated national language and one of four officially appointed languages, the other three being Mandarin Chinese, Tamil, and English.

This is yet another program managed by the team at the Singapore Book Council—quite familiar to Publishing Perspectives readers for its prominence in the literary life of Southeast Asia.

In an awards ceremony on Saturday evening (April 10), five writers were named as award winners in the 2020-2021 cycle of the Anugerah Persuratan. A total 66 works were submitted for this year’s program, an increase of 50 percent over the last biennial round.

Original Malay language literary works submitted for the awards must be written by Singaporeans or Singapore permanent residents for works published in 2017, 2018 or 2019 in Singapore or overseas, and every entry must carry an ISBN.

In 2020, organizers say, “Anugerah Persuratan was streamlined to focus on books by writers and publishers, to ensure that literary works are accessible through both library and bookselling platforms.” Support for the program comes from the National Arts Council, National Heritage Board, and ministry of culture, community and youth. To date, more than 150 writers have received the awards.

This year’s guest of honor at the awards program was Edwin Tong the current culture, community, and youth minister.

Hamed Ismail, a former senior supervisor with Eaglevision TV Scripts and Mediacorp, is the oldest literary writer to have received this award, a career achievement prize, at age 73.

Zaidy Nandir died at age 45 in 2018, and was an arts activist, a songwriter, and a lyricist.

Jamal Ismail wins in short stories for God(A), part of a kind of publishing comeback this writer has made after pausing his career in 1984.

Jamal Ismail also wins in the novel category forTunjuk Langit (Pointing the Sky), again part of his return to publishing after a three-decade break.

Farihan Bahron has been recognized for his Tukang Tunjuk Telunjuk (Finger-Pointing Expert) in the poetry category.

Rilla Melati wins for her work in the category of children’s books for Si Pencuri Ketawa: Kisah Di Dalam Taman Di Persisiran (The One Who Stole Laughter: A Tale From Gardens by the Bay).

More from Publishing Perspectives on Singapore is here, more on Asia is here, and more on publishing and book awards is here.