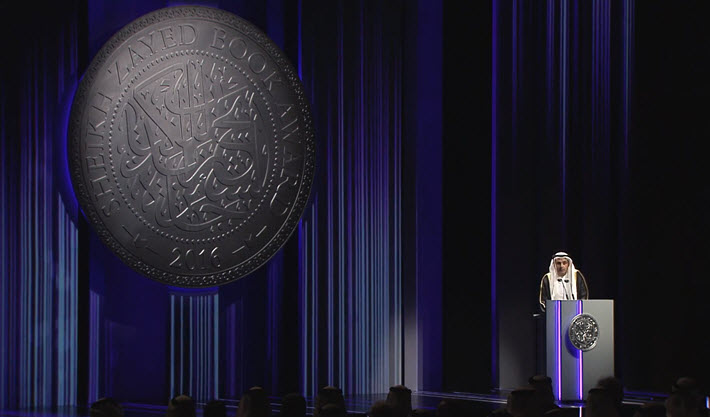 The Sheikh Zayed Book Award honors finalists in ‘Contribution to the Development of Nations’ and Literary and Art Criticism, six titles from Egypt, Morocco, the United Arab Emirates, and Tunisia.

As Publishing Perspectives readers know, the Sheikh Zayed Book Award has made several releases of its 2021 shortlists in recent weeks.

From its nine categories, the first set of shortlists to be made public were in the categories of Literature, Children’s Literature, and Young Author. Winners will be eligible for translation funding, up to a total of approximately US$19,000 per title.

In its second announcement, the program named shortlisted titles in the categories of Arab Culture in Other Languages; Publishing and Technology; and Translation.

Today (April 19), we have the third and final announcement of shortlists, and they’re in the two book categories of “Contribution to the Development of Nations” and Literary Art and Criticism. These are two categories among eight for which shortlists are announced. A ninth category, the Cultural Personality of the Year, is not shortlisted.

Organizers tell us we can anticipate announcements of the winners in the eight shortlisted book categories soon, with the identification of the 2021 Cultural Personality of the Year to follow. 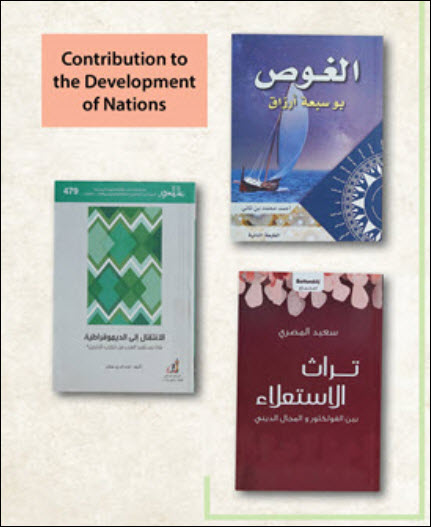 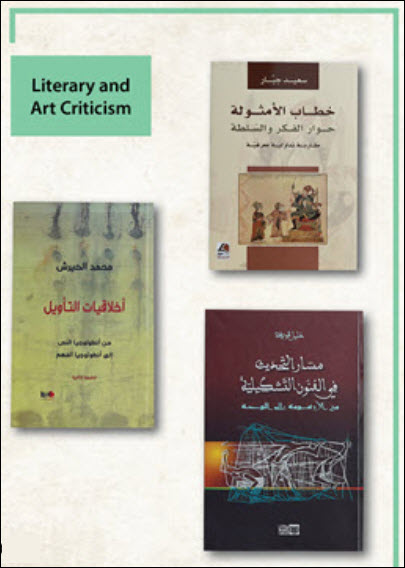 The program’s board of trustees has held its annual meeting in which winners are chosen after a review of the recommendations of the program’s scientific committee.

All the winners are to be honored in a digital ceremony in May, when the Cultural Personality of the Year will be presented with a gold medal, a certificate of merit, and a cash award of 1 million UAE dirhams (US$272,242). 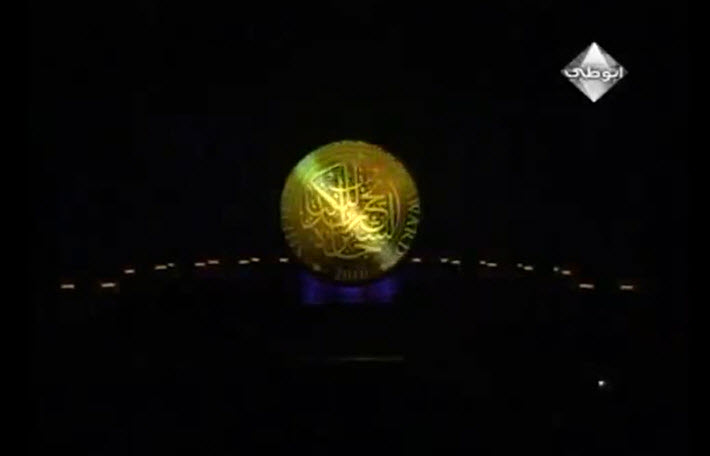