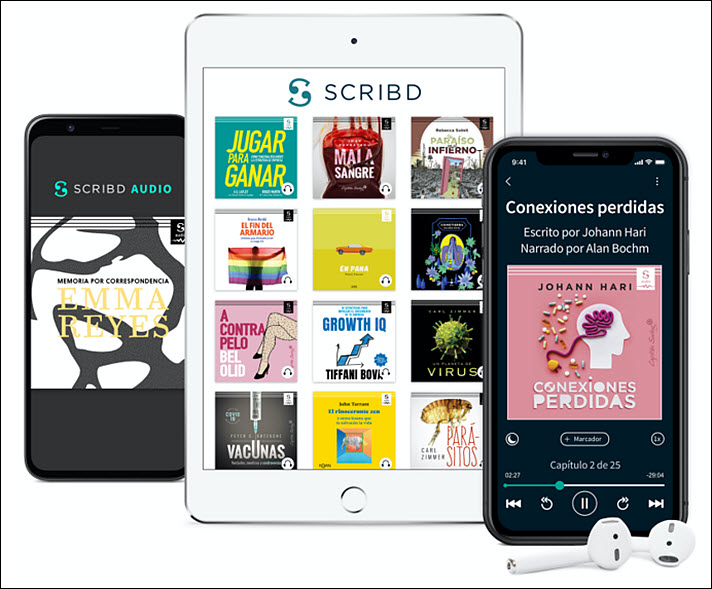 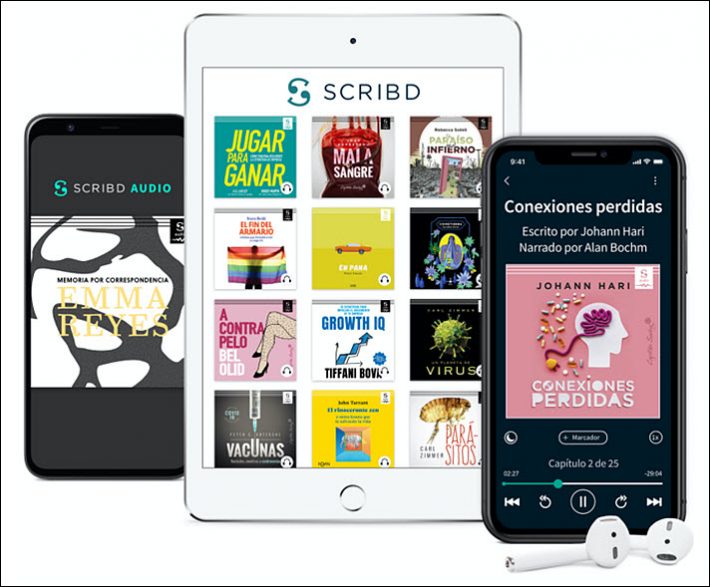 Continuing a busy spate of announcements, the San Francisco-based subscription service Scribd has announced that its new Scribd Audio brand—announced last month for its productions with independent publishers—is expected to produce 100 Spanish-language audiobooks by the end of this year.

The company reports that it has more than 30 Scribd audiobooks in Spanish now. What’s coming, according to media messaging, will focus on nonfiction topics in “personal growth, business, science, and spirituality.”

A part of the impetus for this, the company says, is that Spanish-language listening on the platform is growing nearly twice as fast as English-language activity.

Partners for the program’s audiobooks’ production in Spanish include:

Selections made for this round of production are, the company says, made with the Mexican market in mind. Publishing Perspectives readers will recall that Scribd entered the Mexican market in 2019, and announced a major advertising push there last October, pleased with the pandemic-era response they were seeing in a market hard hit by the coronavirus COVID-19 outbreaks.

As part of this production effort in Spanish-language audiobooks, Scribd is announcing a series of work meant to “amplify women’s voices and perspectives and increase the visibility of female authors on Scribd.” This part of the work is to include narrators and essayists including Emma Reyes, Nona Fernández, Dolores Reyes, Rebecca Solnit, and Caitlin Moran.” 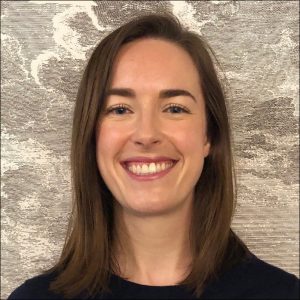 In a prepared statement, Julie MacKay, Scribd’s director of international content acquisition, is quoted, saying, “Audiobooks have become an increasingly popular way for readers to enjoy books and for the first time we’re seeing that Spanish-language audio listening activity on Scribd is growing almost twice as fast as our English-language audiobook activity.

“We believe audio adoption will continue to accelerate and we’re excited to launch a program that brings more audiobooks to market and help authors and publishers reach new readers in Mexico and other Spanish-speaking countries.”

“This initiative is also a unique opportunity for us to spotlight books written by powerful female storytellers.” 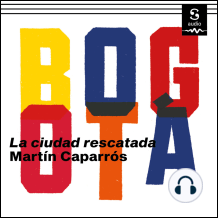 Some of the Spanish-language Scribd Audio titles no on the platform are: 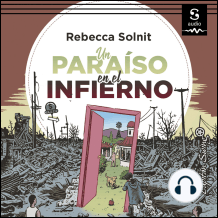 And the company’s information for the news media points to these titles as part of the content in which it’s reflecting the importance of women’s work:

More from Publishing Perspectives on Scribd is here, more from us on subscriptions is here, and more on the Mexican market is here. More on Frankfurter Buchmesse is here.