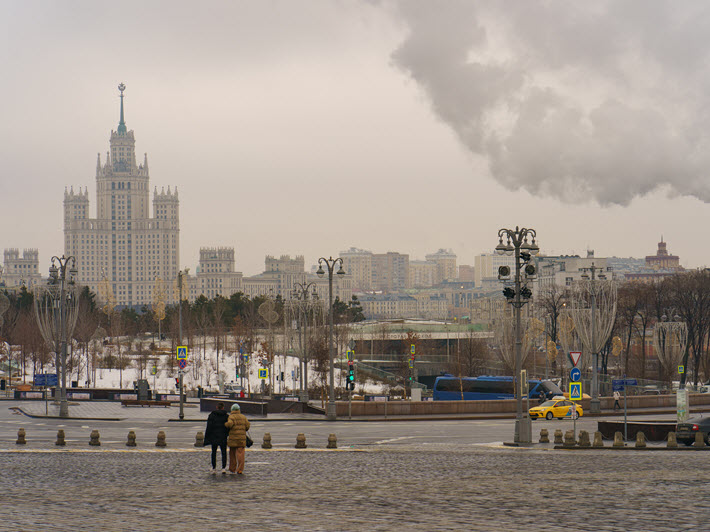 Publishers in Russia talk of little hope of a turnaround in 2021, describing a book market that was sliding before the pandemic’s onset.

A shot from March 15 at the entrance to Red Square from Zaryadye Park at the former site of the Rossiya Hotel in Moscow. Image – iStockphoto: Yury Karamanenko

Editor’s note: At this writing, the 7:20 a.m. ET (1120 GMT) update of the Johns Hopkins Coronavirus Resource Center sees 4,605,444 cases in Russia’s population of 144 million, with 101,882 reported fatalities. This places the Russian market at No. 5 in the world for caseloads and at No. 7 for death tolls. Reuters Moscow today (April 13) reports the death toll at 103,601, as inconsistent reportage from Russia continues.” —Porter Anderson

‘Books Have Become a Luxury Item’

A report from the Russian Book Chamber and its statistics division has indicated that in the pandemic year 2020, Russia’s book publishing market fell by 20 percent.

In units, this represents a decline of 83.7 million titles in Russia. The overall turnover of published books and associated content fell by 19 percent last year, the report says, from some 435.1 million copies in 2019 to 351.4 million copies.

Counter to patterns in some markets—in which children’s book sales made a robust showing—books for children and youth declined in Russia by a substantive 18 percent, to 78.1 million copies.

Nevertheless, the two publishers that did report gains—of the 10 largest houses in the Russian market—both do specialize in content for younger readers:

Most of the publishers interviewed for the report said they attributed the drops in their sales to coronavirus COVID-19 spread-mitigation measures, the confinements—many self-imposed by consumers—that depressed traffic in bookstores, even when they could be open for sales.

Irina Bogat, director of the independent Zakharov publishing house, has a particularly bleak take on the situation and the outlook for what’s to come. She tells Publishing Perspectives, “Fewer and fewer people are buying books in Russia. This is the mayor reason for the current situation in the market, which was significantly hit by the pandemic.

“So in 2020, the market declined and the publishers—those not already bankrupt—were faced with 20-percent drops in their sales. 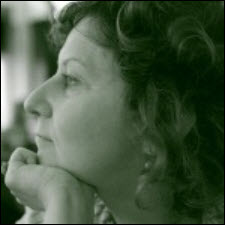 “Many people have lost their jobs because of the pandemic and they don’t have money to buy books.

“The price of paper and other materials has increased more than 30 percent in just the last three months, which is a record. And at the same time, the exchange rate between the ruble and the euro has been getting worse.

“As a result of this, books have become a luxury item in Russia. We do not expect any restoration or growth this year.” 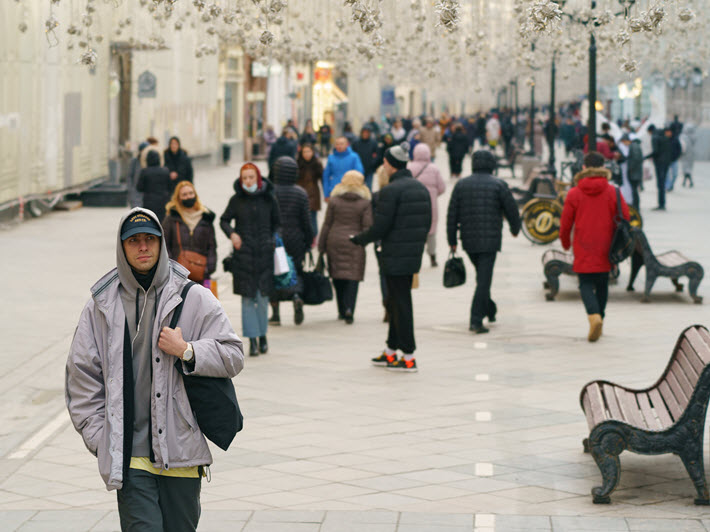 Alexander Nemirov, head of marketing at the Moscow-based Algoritm publishing house, says that while the pandemic has severely affected book publishing in Russia, the trend in the market was headed downward ahead of the outbreaks of the novel coronavirus.

“Books are no longer a source of information, but just an intelligent habit or a beautiful gift. Therefore, many publishers prefer to reduce their production, personalizing books for certain niche groups.

“That in turn leads to higher costs for printing, while bookstores increase their margins. All these factors lead to fierce competition.

“For example, we recently came across the fact that some publishers abuse online stores,” with bogus negative reviews of their competitors’ titles.

According to Nemirov, while sales of ebooks continue to grow, their growth is insignificant amid falling print sales. Nemirov says he believes there are no reasons to anticipate growth or development of the book publishing sector in the second half of 2021 or in early 2022.

Yuliya Zverkova, general director of the children’s book publishing firm Flamingo, tells Publishing Perspectives that she foresees only partial and rather weak recovery during the remainder of 2021.

The company plans a further expansion of its business by refreshing its backlist and adding a small number of new titles monthly.

Irina Bogat at Zakharov also says she can see her company making an effort in diversifying its inventory to include more biographies and memoirs.

And Nemirov from Algoritm says a particular focus of the company this year will be on Russian classics and gift editions. He says he sees no new state support ahead, and that when funding is offered, it normally is earmarked for small- and medium-size publishers, not larger houses. 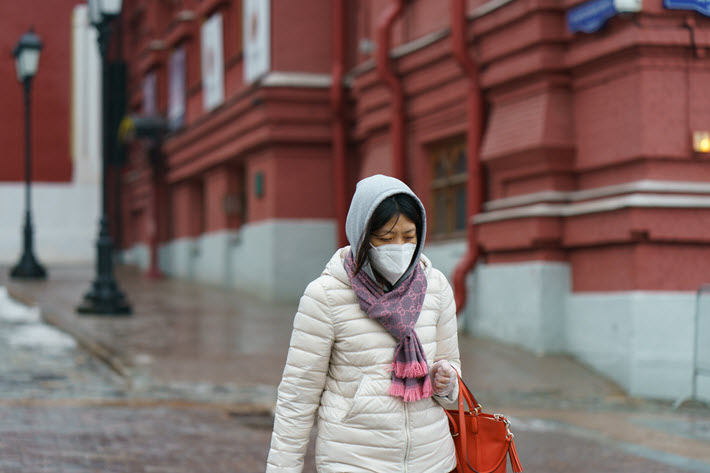 Editor’s note: At this writing, the 7:20 a.m. ET (1120 GMT) update of the Johns Hopkins Coronavirus Resource Center sees 4,605,444 cases in Russia’s population of 144 million, with 101,882 reported fatalities. This places the Russian market at No. 5 in the world for caseloads and at No. 7 for death tolls. Reuters Moscow today (April 13) reports the death toll at 103,601, as inconsistent reportage from Russia continues.” —Porter Anderson