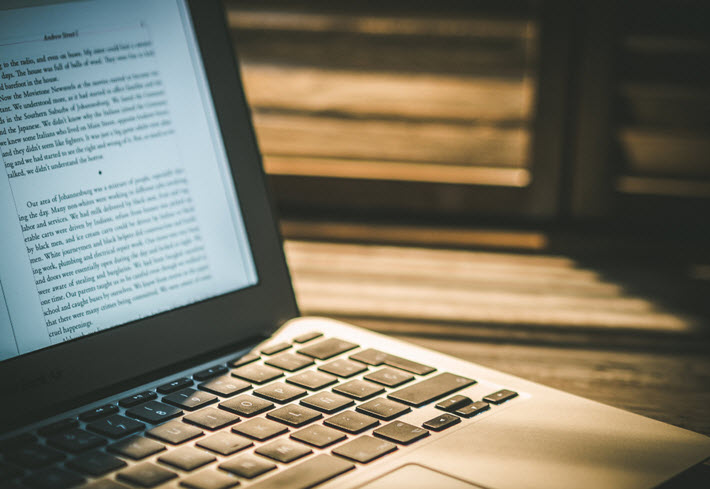 John B. Thompson’s new title ‘Book Wars: The Digital Revolution in Publishing’ gets a look from Richard Charkin.

‘Every Skirmish, Every Battle’

As those who know me will attest, I am not a huge book reader—or indeed a reader of huge books, although I have published quite a few giants. I tend to concentrate on reading the books I’m lucky enough to publish and re-reading my favorite fiction authors, normally when on holiday.

When I worked at Oxford University Press, a more experienced colleague told me about his induction to book reviewing for one of their esteemed English literature journals. On his first day as part of his immersion in the press’ culture and processes, my friend was sent to the people in charge of the journals department. This two-person team was housed in the London warehouse, as journals were at that time regarded as a bit of a nuisance and best kept out of sight.

The inductee was given a book to review for the journal in 500 words. He spent some two days reading the book and composing an insightful, helpful, and literate review. On presenting the manuscript, he was then told he’d spent too long on the job and was shown how to do it properly.

His boss took the book from him, produced a pair of scissors with which he cut off the jacket flap with the blurb, pasted this with cow gum onto another sheet of paper and sent it to the printer for typesetting. The careful review was binned. I suppose it was one approach to scholarly publishing. 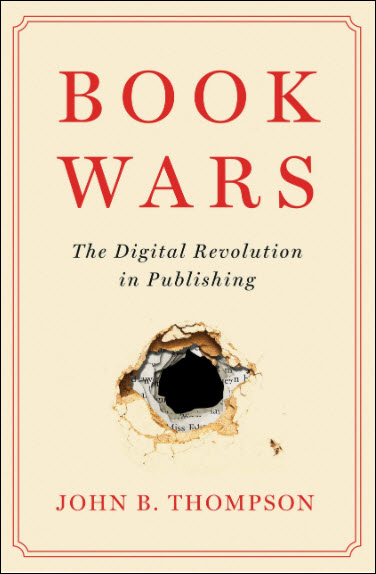 Back to the book in question. It’s John B. Thompson’s Book Wars: The Digital Revolution in Publishing (Polity, sales and distribution by John Wiley and Sons).

Given its length and density, I contemplated using the old Oxford system but managed to resist that temptation, not least because the four pre-publication quotes on the back panel from distinguished scholars and publishers describe the book and its qualities perfectly.

Jonathan Galassi of Farrar Straus and Giroux sums it up as “an astute deep dive into the current publishing predicament—how we got here and what lies ahead. For anyone who wants to understand the key challenges facing our industry today, this book is highly instructive.” 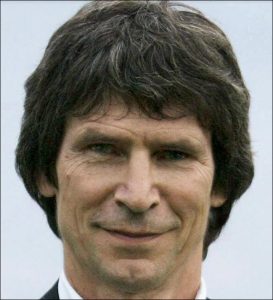 So please forgive me—reader, author, publicist, editor, librarian—if I don’t do proper justice to this beautifully-produced, diligently researched and well-written contribution to the history of our industry.

I’ve tried to identify what the author has failed to cover. And I ‘ve found nothing significant missing, apart from quite correctly no mention of me in the index or under a pseudonym.

Every skirmish, every battle, every standoff is covered objectively with supporting data and entertainingly with the case studies I would have chosen.

My contributions to this period of digital transformation were minor—mischievous rather than game-changing.

I negotiated one of the earliest license deals in 1981(?) for a spell checking floppy disk with a startup called Dictronics, later sold to Wang Electronic Publishing. The advance payment was enough to maintain the lexicographic department of the Oxford English Dictionary for a year, which in turn led to the publication of one of the first major academic databases online.

A few years later my contretemps with Google over its library digitization project was described by me in a blog post available via the Internet Archive’s Wayback Machine. My objective was to raise awareness of the illegality of stealing or borrowing copyrighted material without prior permission.

I received quite a lot of flak. This was typical: ‘You are an artefact of a time passed and need to make room for visionaries with foresight and intelligence to take your place. Being able to search for a passage in one of your books is free advertising.’ Or this: ‘Charkin, are you stuck in junior high? Come on. This is the kind of behavior that adolescents undertake when they have been subjugated by the more intelligent.”

Of course my piece of mischief didn’t win the argument but I’m not sure, even after reading Thompson’s “Google Trouble” chapter, that there has been a clear winner or loser. What’s certain is that many tens of millions of dollars have been spent on lawyers. My effort was ineffective but at least it was free.

And another unrecorded event was an early negotiation with Amazon executives in London over discount terms for the sale of ebooks through Kindle. I argued that the Kindle platform was the digital equivalent of a journal subscription agent, holding no stock, taking no risk, collecting money from the customer, and passing it on to the publisher with very little overhead cost. Subscription agents at the time received a 10-percent discount, and falling, so that seemed fair for Amazon. They weren’t thrilled with this proposal but I do wish we’d made it stick.

So, having digested this excellent history and told you how good it is, what is there to learn?

While academic publishers have embraced digital technology with enthusiasm and success, the track record of trade publishers (which is the main concern of the book) is much more mixed. Even today, print is the main product, the main market, and the main concern. Ebooks and audiobooks are nice-to-have additional revenue generators but rarely are they seen as central to an organization or its strategy.

I think this is right. Once publishers realize that their paramount customers are their authors—not retailers nor even readers—they should focus all their efforts on serving their vital supply chain. Clearly, that involves using technology to widen an author’s readership and income, but the publisher need not own that technology or develop it or create new business models. That’s best left to others, whether brilliant startups or technology giants. The clever bit is how to work with others efficiently and profitably. The alternative is to try competing at either end of the value chain with little chance of success.

A final recommendation for the book. Some of the names of businesses have been changed to protect confidentiality or the innocents. There’s a lot of fun to be had trying to identify unnamed sources of statistics and opinions.

Editor’s note: ‘Book Wars’ is listed for a United States release on May 7. A Kindle edition has been available in the States since March. In the United Kingdom, the hardcover was released on March 12. Thompson is the emeritus professor of sociology at the University of Cambridge and an emeritus fellow of Jesus College, Cambridge. —Porter Anderson