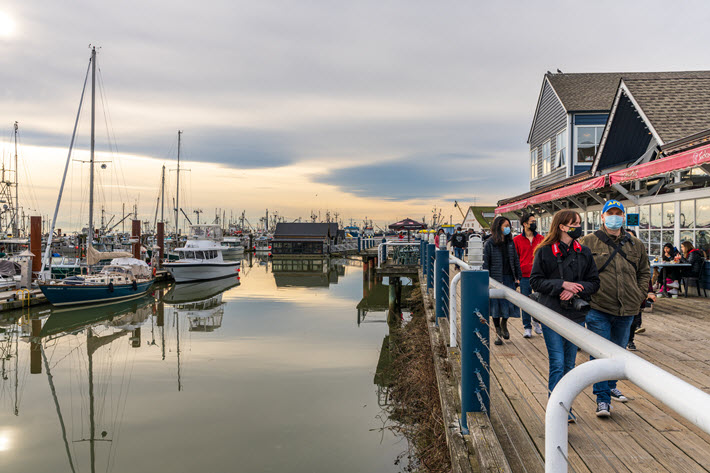 The English-language Association of Canadian Publishers says only a third of its membership expects to regain pre-pandemic success.

‘Pandemic Recovery Has Been Uneven’

As Steve Scherer has reported for Reuters, Canada’s 2021 budget presented on Monday (April 19) has “billions of dollars for pandemic recovery measures as COVID-19 infections skyrocket, C$2 billion (US$1.6 billion) toward national childcare, and new taxes on luxury goods.”

Finance minister Chrystia Freeland made the presentation of the budget, which follows a November announcement of a deficit of C$381.6 billion (US$306 billion), reportedly the highest level of deficit for Ottawa since the Second World War.

As CBC News has reported, the federal spending plan sees C$101.4 billion in new spending over three years to fuel a recovery from the impact of the coronavirus COVID-19 pandemic and to “kickstart the transition to a green economy.”

From its offices in Toronto, the Association of Canadian Publishers (ACP) has issued a statement of support, welcoming the Trudeau government’s 2021 budget and seeking “targeted support for book publishers in its implementation.” Publishing Perspectives readers are very familiar with the association, as the organization of English-language Canadian-owned publishers.

“As of February 2021,” the association’s media messaging reads today (April 21), “only 33 percent of English-language publishers have full confidence that they will be able to maintain their publishing programs at pre-pandemic levels.

“Although consumer book sales have rebounded, longstanding structural challenges have meant that pandemic recovery has been uneven across our industry. Barriers to market that small- and medium-sized independent presses faced prior to 2020 are becoming more entrenched.”

In this scenario, the publishers are particularly interested in “working in collaboration with Canadian Heritage [effectively Canada’s cultural ministry] as details of the two-year, C$300 million ‘Recovery Fund for Heritage, Arts, Culture, Heritage and Sport Sectors’ unfold, and notes the continued need for support for independent Canadian book publishers.”

‘The Interconnectedness of the Canadian Book Exosystem’ 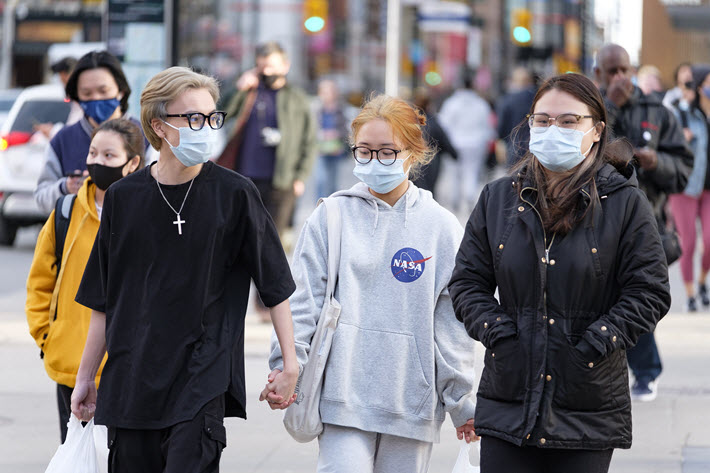 The 2021 budget, the publishers assert, “acknowledges the essential role Canadian publishers play in bringing our stories to readers across Canada and around the world.  Investment in domestic infrastructure is welcome and ACP is keen to learn more about the budget’s investment in support for Canadian bookstores to increase online sales of Canadian books.”

As in so many world publishing markets, the “digital acceleration” prompted by lockdowns, store closures, and other virus spread-mitigation measures, has made e-commerce a higher priority than it was for many elements of the book business.

In a prepared comment, Melissa Pitts, the current president of the publishers’ association, is quoted, saying, “The pandemic has underscored the interconnectedness of the Canadian book ecosystem, and Canadian bookstores have risen to the challenge of serving their customers over the past year.

“Companies large and small have implemented online infrastructure as a complement to their brick-and-mortar business, and we know that for some book buyers, online will remain a primary channel for book discovery and purchase. We value our continuing partnership with the retail sector and working together to efficiently bring Canadian books to Canadian readers.”

The publishers’ association reports that it’s also pleased about what the organization describes as the budget’s acknowledgment of “the role Canadian publishers play in bringing diverse Canadian voices to readers around the world, and we remain excited to showcase the excellence of our work at this fall’s Frankfurt Book Fair as guest of honor, an initiative postponed from 2020″ as a physical-trade-fair event “because of the pandemic.

“ACP is grateful to the government of Canada for its ongoing commitment to the Frankfurt guest of honor program and the international promotion of Canadian writing and publishing.” 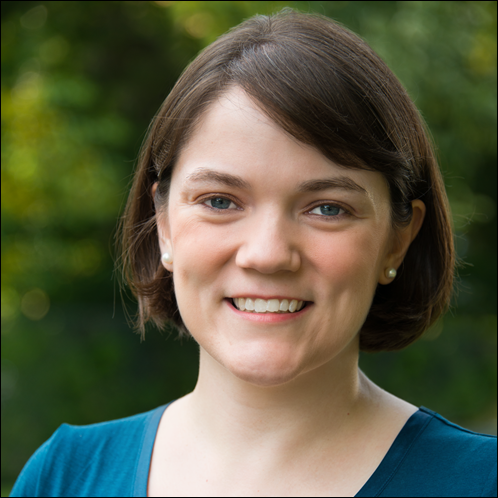 And Kate Edwards, the publishers’ association’s executive director, points to a need for “continued discussion with Canadian Heritage and the country’s department of finance about the need for a new, permanent investment in the Canada Book Fund,” which, the publishers say, has had no budget increases for 20 years, since 2001.

“The need for an increase to the Canada Book Fund,” Edwards is quoted saying, “was widely acknowledged by government and industry before COVID-19.

“The pandemic has shifted this longstanding need from overdue to critical.

“We welcome the government’s investment in arts and culture organizations to support COVID-19 recovery, and emphasize the need for a longer-term discussion about sustainable support for the Canadian book publishers.”

At this writing, the 9:20 a.m. ET (1320 GMT) update of the Johns Hopkins Coronavirus Resource Center sees 1,149,465 cases in Canada’s population of 38 million, with 23,713 fatalities. The numbers place Canada at No. 22 in the world for caseloads, despite its relatively small population.

Criticism of Ottawa’s vaccination efforts continue to lead international coverage of the market’s situation relative to the contagion.

Amanda Coletta and Emily Rauhala report for the Washington Post, for example, that “In Erie County, New York [in the States], everyone 16 years of age and older became eligible for a coronavirus vaccine this month. On the Canadian side, meanwhile, inoculations have been mostly limited to people 55 years and older, Indigenous adults, and other priority groups. And they’re getting only the first shot, for now.”

An important part of the problem, Coletta and Rauhala write, is that “Canada, unlike the United States, has limited domestic capacity to make coronavirus vaccines. For now it’s relying entirely on deliveries from manufacturers abroad.”

Allison Martell has reported for Reuters that the province of Ontario, which includes Toronto, is beginning to offer AstraZeneca’s vaccine to people who turn 40 or older this year. “The change will broaden access to vaccines as a third wave of infections threatens to overwhelm hospitals in Canada’s most-populous province,” she writes, “and should make it easier to use doses that in some cases have been accumulating at pharmacies.”

More from Publishing Perspectives on the Canadian market is here. More on the Association of Canadian Publishers is here, and more on Frankfurter Buchmesse is here.