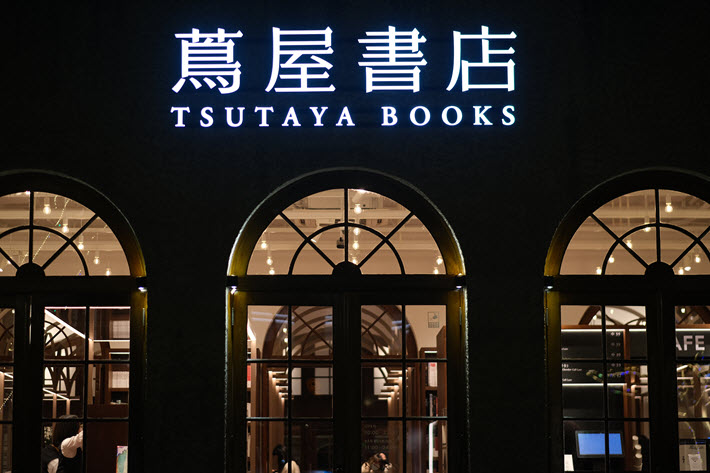 Business in Europe, Africa, Asia, and the Middle East is touched by adjustments in PRH’s international sales and marketing leadership, as Taylor & Francis partners with Jisc in the UK on open access.

As Publishing Perspectives readers know, the daily international wealth of personnel changes in book publishing are more than we’re normally able to cover.

Today (April 16), however, we have word of a realignment in international sales and marketing teams at Penguin Random House USA, and these have such extensive reach into so many parts of the world publishing marketplace, that we want to mention them for our readers whose business will involve the key players. 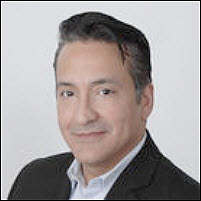 These announcements come to us from Cyrus Kheradi, PRH USA’s senior vice-president of international sales and marketing, and have relevance to business in Europe, Africa, Asia, and the Middle East.

The changes reflected here, Kheradi says, “enable us to streamline our efforts and to better collaborate with our publishing divisions and clients with greater speed and efficiency, as well as take advantage of exciting new sales growth opportunities in all our distribution channels around the world.”

The adjustments, reported in terms of team members who will be advancing the publisher’s export business, are presented in two parts–those continuing to report directly to Kheradi, and those who, effective immediately, begin reporting to him.

From left are Richard Callison, Anke Reichelt, and Mike Zaug

As part of this realignment, Akiko Iwamoto, the regional sales director for Asia, and Tony Lutkus, senior director for international marketing and imprint sales, will leave the company later this month.

In the UK: Taylor & Francis in Deal with Jisc

As you may know, the humanities and social sciences commonly don’t find funding as easily for scholarly research publication as do authors working in disciplines of science, technology, engineering, and medicine. 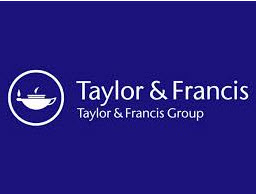 The Taylor & Francis Group—which characterizes itself as publishing 9 percent of the United Kingdom’s humanities and social science research—this week has announced an agreement with the Bristol-based nonprofit educational digital services provider Jisc to provide participating Jisc members with an open-access allowance to cover 100 percent of “the current levels of UK research that Taylor & Francis has been publishing on a subscription basis.”

Researchers are to be provided with what Taylor & Francis says is “frictionless open access publishing” at no cost to them “with a streamlined and optimized workflow.”

Participating members are being invited to sign up for an initial three-year period and have the option to extend for a further two years.

In a prepared statement, Taylor & Francis CEO Annie Callanan is quoted, saying, “This deal provides author choice across the spectrum of journals published by Taylor & Francis Group, and underscores the commitment to supporting UK research excellence and impact.

“Beyond this deal, we’re keen to explore ways to work collaboratively with Jisc to encourage good open research practices: whether via a traditional journal article in front of the paywall, through to sharing all research data, methodologies, and associated research. This deal is the first step on that path.”

At Jisc, the company’s head of licensing, Anna Vernon, says, “This agreement is a vital step toward making open access the default for UK research and we are very pleased to open up publishing opportunities to all Taylor & Francis Group journals.”

She adds that the agreement “limits costs to subscription expenditure only.”