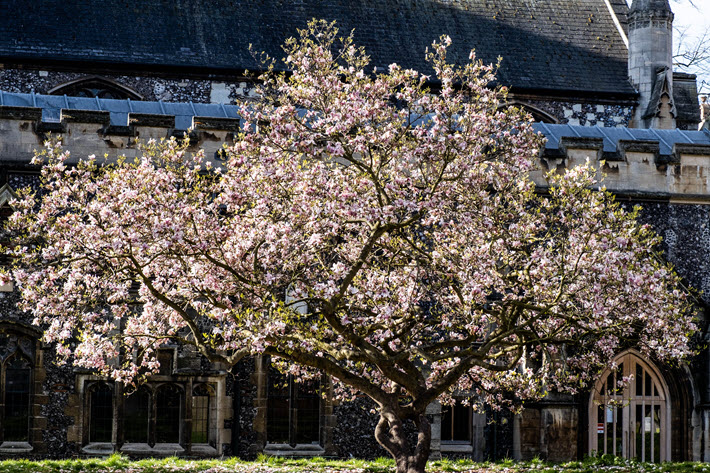 London Book Fair goes to the digital option, taking place online on June 29 to July 1, and adds some early-June programming to its line-up. 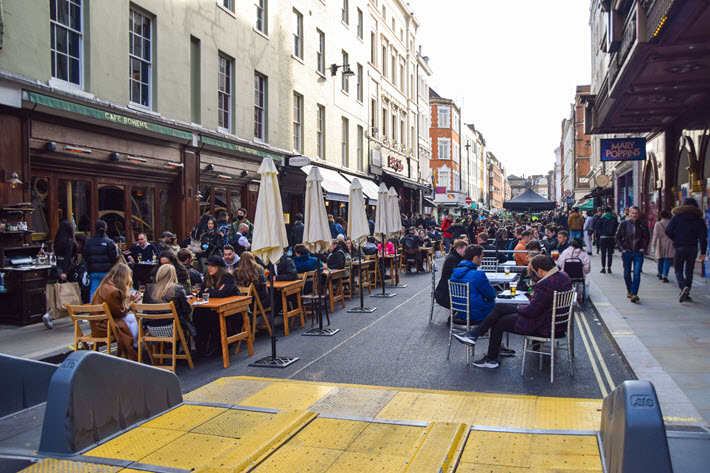 Another shoe falls today (April 15), as  London Book Fair announces that it will, after all, resort to an all-digital 2021 evocation, giving up on what organizers had hoped could be a physical staging at Olympia London. The dates, having been moved from March to the early summer, are retained this year as June 29 to July 1, but earlier additional dates are being added.

What is hoped to be a return to a full physical iteration in 2022 is set for April 5 to 7.

Branded in today’s media messaging the “Online Book Fair by LBF,” the coming digital program is broken into two parts, with “conferences taking place the week of June 7” and another series of digital events set for the end of June. In this way, today’s announcement says, the program will “bookend the month of June.”

The show’s organizers at Reed Exhibitions Global say that exhibitors with contracts “will have options to choose from regarding their 2021 investment.”

In a prepared statement, Andy Ventris—the successor to Jacks Thomas as the director of the show—references the decision-making process that has gone into the plan for a digital London show.

“It’s with sadness that we postpone the in-person London Book Fair for 2021,” Ventris says.

“Over the last few months, we’ve explored every scenario for this year’s fair with our exhibitors, stakeholders, and advisory board. Given the complex challenges and constraints of the global pandemic, we wanted to give as much notice as possible to exhibitors and attendees while making the best possible decision for the publishing industry.

“With the continued uncertainty around international travel and vaccination rollouts, it has become apparent that an in-person fair for 2021 would not be able to offer the full value to participants that we want to deliver.

“We’re deeply committed to delivering a digital event in June that offers real value and flexibility, and to broaden the reach of the fair to the widest possible international audience. The online book fair will provide the industry with a dynamic digital program packed with content and opportunities to make new connections.

“We want to do whatever we can to support the international publishing trade as we transition to a post-pandemic environment and the online book fair will allow us to do that this year, but we look forward to celebrating the resilience and creativity of our industry with you all in-person at the 2022 Fair in London.”

Visitor registration for the digital evocation of London Book Fair has not yet opened, but you can register your interest to receive notifications here.

An Increasingly Busy May and June 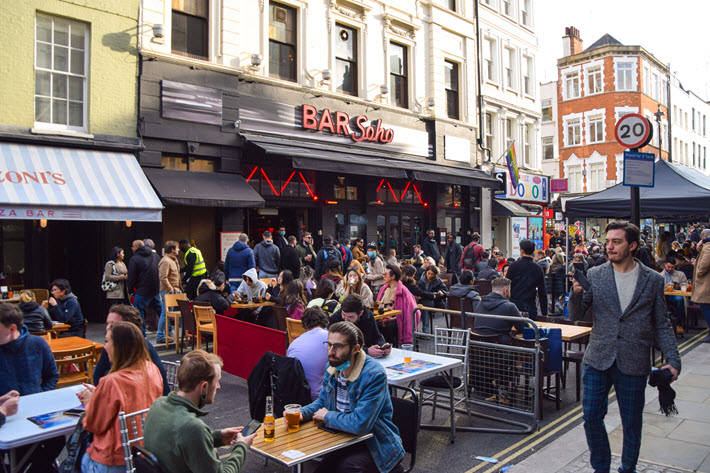 Another view of Old Compton Street in London’s Soho on April 12, as the UK’s reopenings begin. Image – iStockphoto: VV Shots

While we’re hoping to learn more about London Book Fair’s newly announced bifurcated schedule—both early June and late June—it’s easy to see the close proximity of so many events now gathering in the May and June period amid the flight to digital for so many:

More such programs will be announced, of course, and publishing professionals will continue to juggle online obligations. As pitches and invitations proliferate for competing digital awards events, readings, launches, fundraisers, webinars, Zoom discussions, rights presentations, podcast events, and more, the world book industry is learning in the coronavirus COVID-19 pandemic that when this personal-contact-driven industry of world book publishing can’t physically travel to convene and focus on its events in person, the digital alternatives vie with office and homelife schedules.

Without being able to leave their offices and perhaps their families and base markets, normally traveling industry members are finding that the anticipated convenience of online access means hours of programming that competes directly with needed workday desk time. For all the right reasons, less in the digital sphere may really be more. 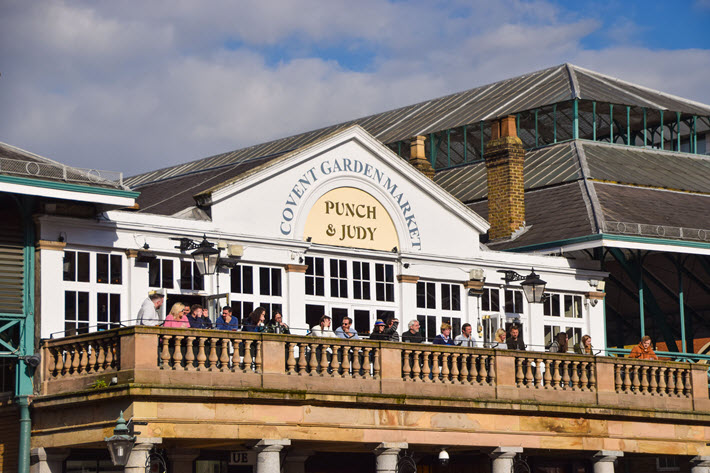 Londoners on April 12 as the United Kingdom’s reopenings begin, in this shot at the Punch & Judy pub in Covent Garden. Image – iStockphoto: VV Shots

While Marc Santora at The New York Times writes with rightful sympathy about how “Even the winter chill Monday morning could not keep people inside” as the Boris Johnson government began easing pandemic restrictions, people “rushing to hairdressers, pubs, and stores have many worried that even the world’s longest series of lockdowns–those endured by Britons–may not mean the reopenings are fully safe.

Alistair Smout and Sarah Young at Reuters London are making the point that Johnson, himself, said on Tuesday (April 13) that the UK’s drop in COVID-19 deaths “was largely down to a three-month lockdown, not the vaccination program, and that cases would rise once again as restrictions ease.”

In addition, the Reuters report says, “NHS England [the national health program] said that people aged 45 or over could now book appointments to receive a COVID-19 vaccine. For those categories already offered a vaccine, it said that 95 percent of people who were eligible had taken up the offer.”

The BBC is reporting upbeat news that one dose of either the Pfizer-BioNTech or AstraZeneca vaccine shows a “very encouraging” antibody response in people older than 80. “More than 32 million people have now received a first dose and more than 7.8 million a second dose,” the story has it, “with people in their 40s now being invited for vaccination in most regions of the UK.”