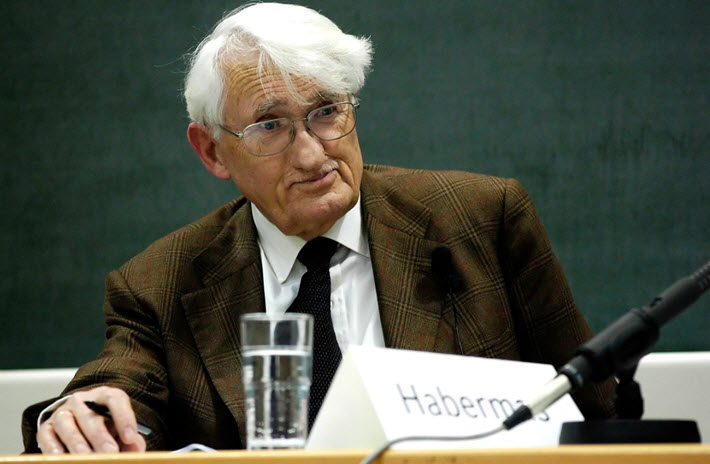 The 15th iteration of the influential award gives its career achievement honor, Cultural Personality of the Year, to the German sociologist.

‘A Pioneer of Critical Theory’

Capping its announcements of 2021 winners, the Sheikh Zayed Book Award in Abu Dhabi has named German philosopher Jürgen Habermas its Cultural Personality of the Year.

Along with the program’s other winners—reported on April 22—this award is to be conferred during the annual awards ceremony in May during the Abu Dhabi International Book Fair, and will come with a medal, a certificate, and a cash award of 1 million UAE dirhams (US$272,257). That purse, along with 750,000 UAE dirhams (US$204,181) for winners of each of the eight book categories in the program, makes the Sheikh Zayed Book Award one of the wealthiest portfolios of publishing-related honors in the world, worth a total of 7 million dirhams (US$1.9 million).

As media messaging from Abu Dhabi is putting it, Habermas is being honored for “a long career that extends for more than half a century.” At 91, Habermas is a native of Gummersbach, 30 miles east of Köln, and today (April 29) is being called “one of the most influential philosophers of the world” by the Zayed Award program. He’s honored by the prize as “a pioneer of critical theory” and as a mentor “for many theorists in political sociology, social theory, and social philosophy.”

Since the 1960s, Habermas work had been known in part for its influence relative to the Institute for Social Research at Goethe University Frankfurt—based in the Weimar-era Frankfurt School of critical philosophy and social theory. (As Nazism rose, the institute would move in 1933 first to Geneva and then in 1935 to New York City, relocating in 1953 to Frankfurt.)

In naming Habermas, the Sheikh Zayed Book Award cites 10 works, some of them translated into Arabic, that are reflective of his concepts around communicative rationality: 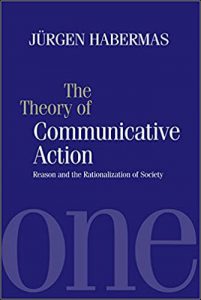 There is, organizers of the Sheikh Zayed Book Award say, “extensive scholarly research on Habermas that discusses aspects of his philosophy” in the context of receptivity.

And in terms of works that examine Habermas’ work in terms of the Frankfurt School, they point to: