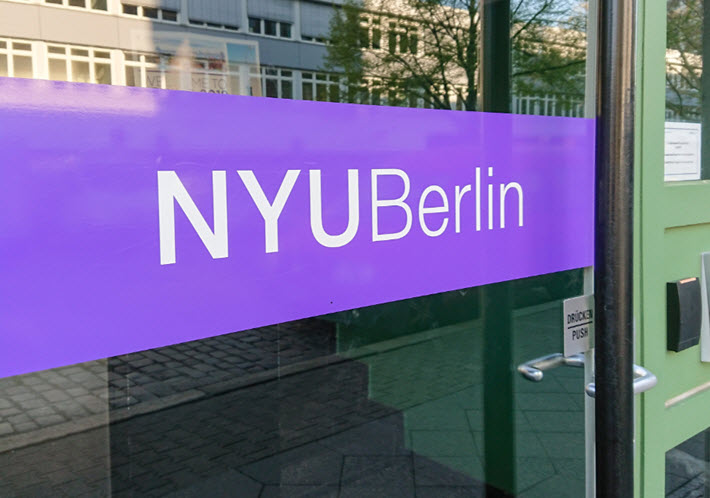 The ProQuest-NYU Libraries project is available to thousands of international students and scholars during its pilot until August 31.

Those in the world publishing industry may have met Andrea Chambers at Sharjah International Book Fair. She’s the executive director of the Center for Publishing at New York’s School of Professional Studies, and frequently can be found leading sessions with students during Sharjah’s professional program. One of NYU’s global venues, in fact, is in Abu Dhabi, and that’s one of three—with Shanghai and the New York City base—that ranks as a degree-granting campus.

And the reason NYU’s international reach is of special interest this week to our world readership is that the US-based edtech corporation ProQuest has announced a pilot program with NYU Libraries which will make more than 150,000 scholarly titles available to students and faculty members through their mobile devices—anywhere in the world.

Travel restrictions being what they are in the ongoing coronavirus COVID-19 pandemic, you can imagine how many of NYU’s international community members can’t reach New York or one of the university’s offshore sites. What the new pilot project does is give NYU’s users access to coursebooks, ebooks, and reference works through the SimplyE app, available for Android and iOS devices.

SimplyE was developed by the New York Public Library and the Atlanta-based academic consortium named Lyrasis, the merger in 2009 of two library networks, Solinet and Palinet, and, a bit later, New England’s Nelinet.

In the media messaging we have today (April 7) from ProQuest’s offices in Ann Arbor, Michigan, we read that the new pilot program is designed “to introduce aggregated content to academic users through SimplyE and will reduce the number of log-ins for NYU community members, creating an improved user experience.” 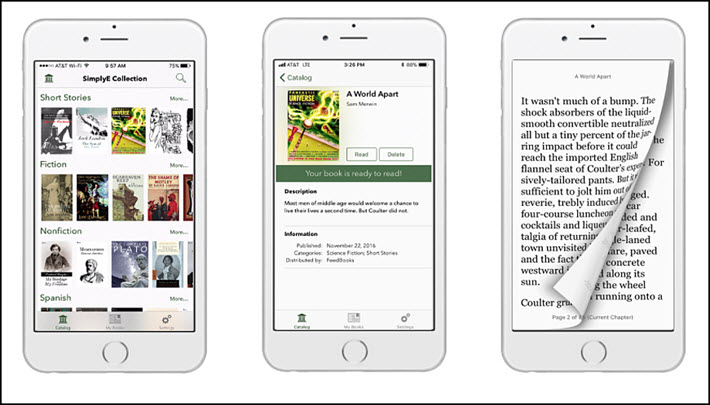 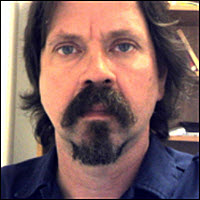 In a prepared statement, Bill Maltarich, who heads up collection development at NYU Libraries, is quoted, saying that for years NYU library has offered access to titles through ProQuest’s Ebook Central platform. With the new pilot, Maltarich says, “our students and faculty can get this valuable content in a new and highly accessible way/

“Over the past year, with the increase in virtual teaching and learning, usage of our ProQuest ebooks has increased 140 percent.

“We’re always looking for ways to serve our users better, and we hope this pilot gives them another path to accessing the titles they need.” 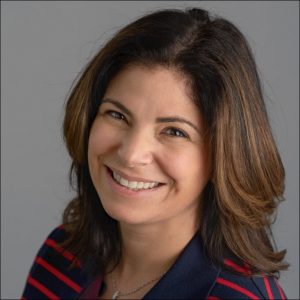 Speaking for ProQuest, the company’s vice-president for product management Audrey Marcus says, “At ProQuest, we believe that the power of choice is critical for libraries and library users, and SimplyE offers a new choice for NYU users who need ebooks anytime and anywhere.

“We’re honored to work with NYU and Lyrasis to pilot the popular SimplyE technology with faculty and students, and look forward to turning the insights we gain from this pilot into better content and technology for libraries.”

Marcus’ associates say that audiobooks are available on the pilot system, from New York Public Library and the Brooklyn Public Library. 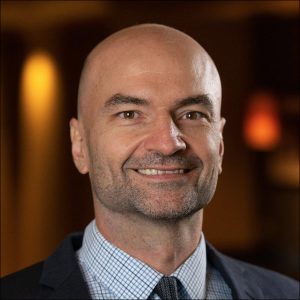 James English, product development strategist at Lyrasis, says, “We’re working to bring the SimplyE infrastructure into more academic libraries, and this pilot with NYU and ProQuest will be a great way to assess the benefits to students and faculty.

“Through this pilot, we’re striving to put content into the hands of our users faster, and we’re excited to see the feedback from users and instructors.”

Feedback is being sought from academic users during the pilot program—currently timed to run until August 31—to guide further development and functionality of the system.

More from Publishing Perspectives on academic publishing is here, on edtech is here, and on ProQuest is here.