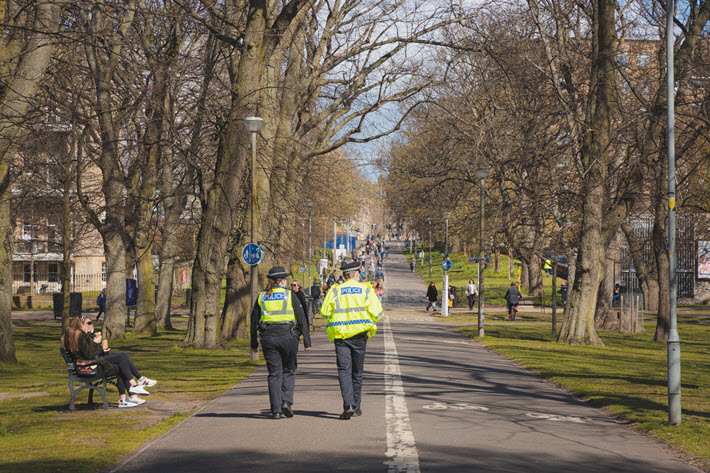 Starting Thursday (April 29), the Edinburgh International Book Festival will host a series of readings from the 2021 International Booker Prize shortlist, featuring actors “with close associations to” the Royal Shakespeare Company.

That shortlist, as Publishing Perspectives readers will remember, was announced from London on April 22.

The Edinburgh program is described by the festival’s organizers as “a weekly series of conversations with the shortlisted authors and translators.”

A second round of readings is being announced for the June 2 Booker International Prize presentation, which will emanate from Coventry, the United Kingdom’s 2021 City of Culture.

The three actors, invited by RSC artistic director Gregory Doran for the events are:

The actors have been directed by Blanche McIntyre whose RSC directing credits include The Two Noble Kinsmen and Titus Andronicus.

In a prepared statement, Gaby Wood, director of the Booker Prize Foundation, is quoted, saying, “Both world-renowned and close by, the RSC has generously worked with us to bring to life passages written by the six extraordinary shortlisted writers, most of them new to the British reading public.”

And for the RSC, Doran says, “It’s a brilliant shortlist and a real pleasure to invite three exceptional actors to sound those words for the first time.”

The International Booker Prize is working with community operators in Coventry to set up a “Big Coventry Booker Read” event, a digital book group with residents reading and discussing the winner of the 2021 International Prize. One-thousand copies of the book will be distributed in late June using library networks in Coventry. The program will run through the summer, culminating in a Zoom event with the 2021 winner and translator, at the end of August.

Lucy Hughes-Hallett chairs this year’s jury and is joined by: 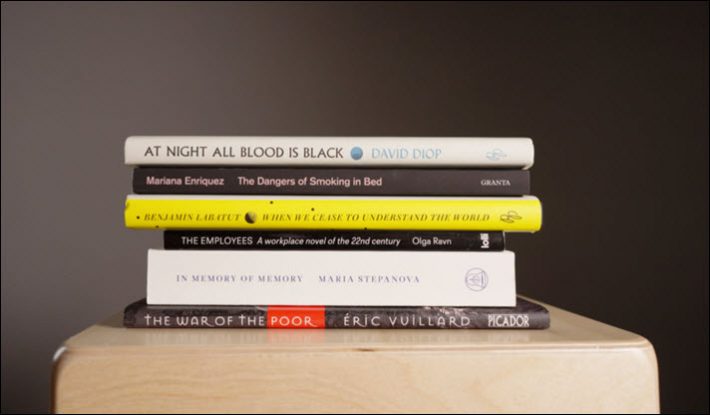