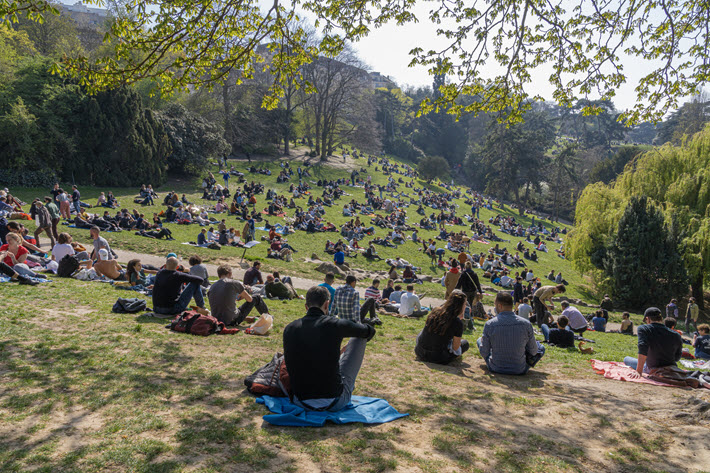 In an 11th survey, the French book business sees continued adoption of digital book formats, reflecting the ‘digital acceleration’ of the pandemic in many markets.

Amid a third round of major restrictions and lockdowns, Parisians on April 4 visit the Parc des Buttes Chaumont. Image – iStockphoto: Franck Legros

Reading Frequency, in All Media, Is Rising

Today’s (April 12) report from Paris has a decidedly upbeat tone, the 11th edition of this publishing “barometer,” as it’s called, citing “new readers, purchases, practices, and frequency of reading on the rise.” 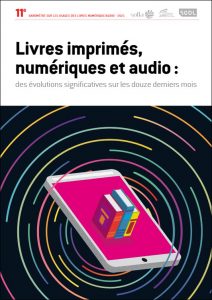 Indeed, the report refers to the pandemic year 2020 as “a year of reading printed, digital, and audiobooks” that shows “significant increases” among those aged 15 to 24, and many new readers “converting” to reading ebooks and listening to audiobooks.

The report, focused on “the reading habits of the French in the year 2020,” is produced by three organizations: 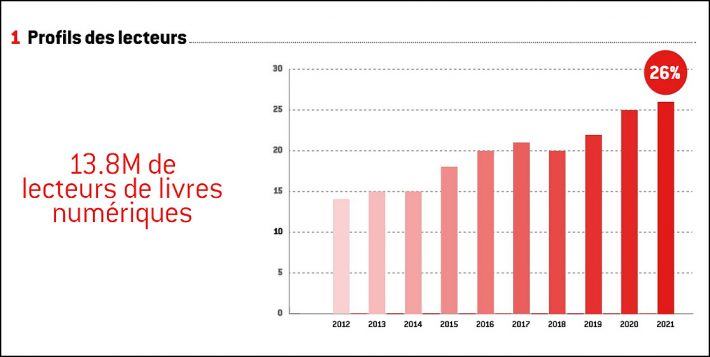 In this graphic from the new report, you can see that print remains the stronghold of literature in reading in France (upper left corner), with ebooks a relatively close second. Image: SNE, SOFIA, SDGL

While the French reading population has been considered relatively resistant to digital reading, among devices, the smartphone is the most-owned device for digital consumption, respondents say, while an impressive one-third of respondents say they own an ebook reading device, with two-thirds saying they’ve owned an e-reader for at least three years. In the past 12 months, 16 percent of those surveyed said they’d become new buyers.

Going beyond ownership of these devices to usage, 42 percent of those asked say the smartphone is their most-often used medium for reading or listening digitally, and the laptop is said to be having the greatest growth in usage for digital reading.

It will cheer publishers to know that in the past 12 months, the survey has picked up “a strong increase in the purchase of books at the expense of free acquisitions. In all media, the researchers say they see the number of readers who have bought more than 10 books annually on the rise. Nevertheless, digital borrowing from libraries is also seen to be growing, for 29 percent of ebook readers and 34 percent of audiobook listeners.

An online edition of more details from the full survey with graphics is here.

A discussion in French of the new findings in the study is available in video here:

These numbers retain France in fourth place in the world for caseload (behind the States, Brazil, and India). In deaths, France stands at No. 8 in the world.

Reuters Paris reports that France saw another increase in COVID-19 patients in intensive care on Saturday. As is happening in many other markets, younger patients are being reported in France amid variants being tracked closely by public health experts beyond the original strains of the novel coronavirus COVID-19.

Matthew Futterman has reported for The New York Times that the French Open at Roland-Garros has been delayed by a week, now scheduled for play from May 30 to June 13.