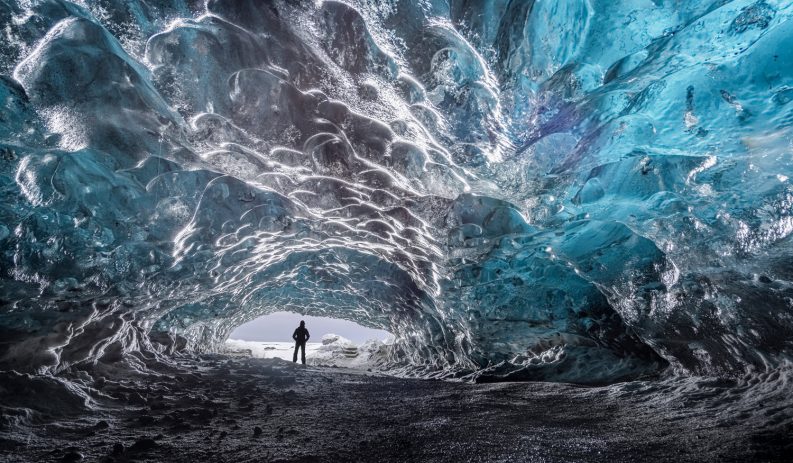 Guest editor and translator Larissa Kyzer’s curation of Icelandic writings from the past five years describes ‘a harbor both outward- and inward-looking.’ 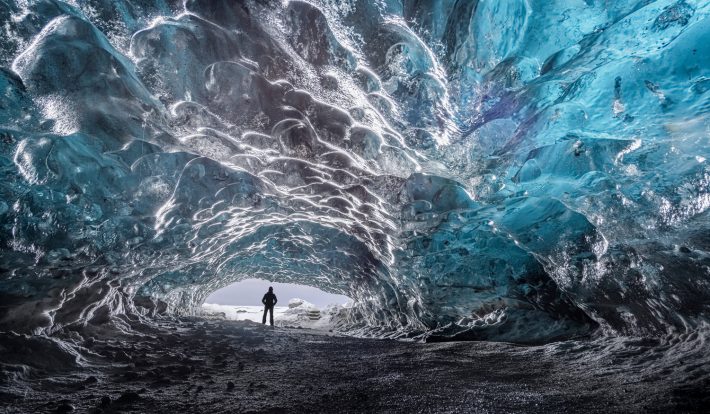 ‘Fated To Watch Their Glaciers Vanish’

Just in time for Earth Day today, Words Without Borders has sent to its subscribers a reading list put together expressly for the occasion by Icelandic writer Andri Snær Magnason, “How To Write a Pro-Glacier Book.” 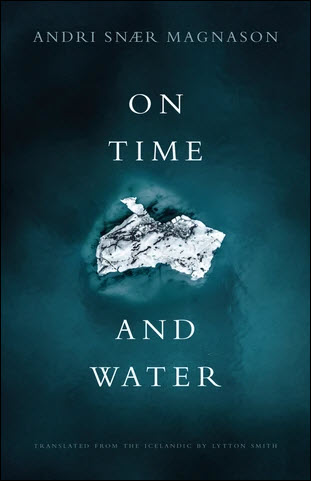 Magnason’s On Time and Water was published in the States last month in Lytton Smith’s translation to English by Chad Post’s Open Letter and by Serpent’s Tail in the United Kingdom. The book looks at the world’s melting glaciers, rising seas, and changes in acidity—making the news from Washington and many capitals of the world today quite welcome.

Convened by Joe Biden in the States, 40 world leaders have opened a summit, as Ellen Knickmeyer and Aamer Madhani report for the Associated Press, Biden himself setting a challenging pace by committing the United States to a 52-percent cut in fossil fuel emissions by 2030.

In addition, Brazil’s Jair Bolsonaro is talking of ending deforestation as Canada, Russia, and others are making their own promises, and Oslo, London and Washington are working together in a partnership on tropical forests. We recommend the running series of summit updates The New York Times is publishing as the talks go forward. You’ll find them here.

(As an aside, if you are among the many publishing and book business folks who are suffering “video ‘event’ fatigue,” you might appreciate Coral Davenport’s piece on the tech issues of a 40-leader digital summit. It’s a quick read and a reassuring confirmation, as Davenport puts it, that “even the world’s most powerful people are not immune from the Zoom-induced glitches that have plagued remote workers throughout the pandemic.”)

And Words Without Borders‘ magazine this month sees editorial director Susan Harris welcome guest editor Larissa Kyzer in putting together a major feature on fiction and poetry from eight Icelandic writers. Kyzer’s translation of Kristín Eiríksdóttir’s A Fist or a Heart (Amazon Crossing, 2019) was awarded the American Scandinavian Foundation’s 2019 translation prize. The same year, she was one of Princeton University’s translators in residence. She has co-founded Eth & Thorn, a chapbook publisher of Icelandic poetry and short fiction in translation. 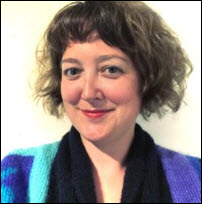 Kyzer’s introduction to this edition of Words Without Borders is called On the Periphery: New Writing From Iceland. In it, she writes that Icelanders “are a people on the periphery, fated to watch their glaciers vanish.”

And there’s no question that the singular natural setting of the Icelandic culture—and all our cultures—can be found at the heart of her work in this collection of writings. “In late April of 2019,” she writes, “Icelandic geologists made a shocking prediction: if current climate conditions continue apace, the Snæfellsjökull glacier—a towering, frozen meringue that can be seen from over a hundred miles away on a clear day and has inspired authors from Jules Verne to Nobel laureate Halldór Laxness—will have all but vanished within the next 30 years.” 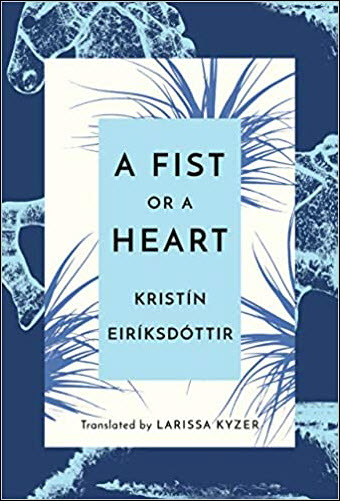 And ironically, she points out, while at the center of so many such signals of Earth’s distress, Iceland is a country that is “a minor player, without the stature, or power, to effect real change on, say, the international climate policy that will have everything to do with whether those glaciers melt—or at the very least, how fast.”

There’s even a canny advantage to this, she adds, in that such a diminutive geopolitical player can conceal a few social challenges behind the big landscape of the climate crisis. Her selections help surface such factors as queer rights, intimate partner violence, immigration, and migration.

But “these writings represent but a fraction of the excellent work by Icelandic authors,” she cautions, “emerging and established, that could have been included in this issue. Together, however, I hope they give a sense of the breadth of the Icelandic literary scene and the way in which, for Icelanders, literature continues to be a vibrant site of social engagement and critique, a harbor both outward- and inward-looking, on the margins of daily life and yet still, crucially, not.”

In the April Edition of ‘Words Without Borders’ 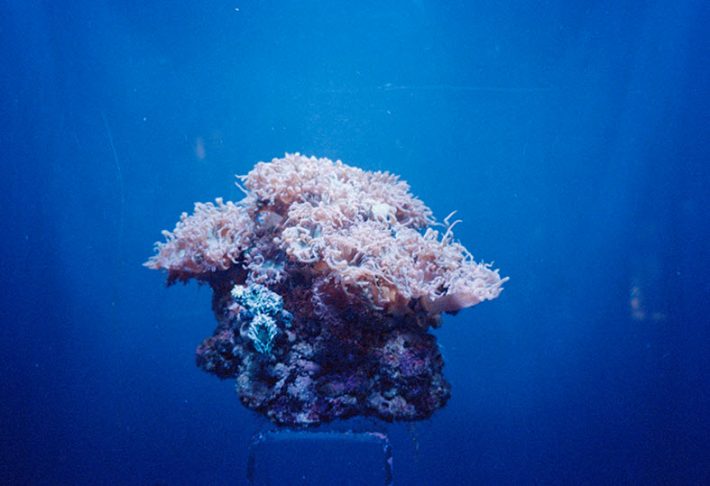 The ead artwork on the April issue of ‘Words Without Borders’ is an untitled work of Hallgerður Hallgrímsdóttir from the series ‘The Light of Day,’ 2011. Image: By permission of the artist and provided by Words Without Borders to Publishing Perspectives

A reminder here for fans of translated literature: Ten titles are available free of charge in the annual World Book Day presentation of international work from Amazon Publishing’s Amazon Crossing translation imprint. The collection can be had through 11:59 p.m. Pacific Time on Saturday (April 24).

More from Publishing Perspectives on ‘Words Without Borders’ is here, more from us on translation is here,  and more on the Icelandic market is here.