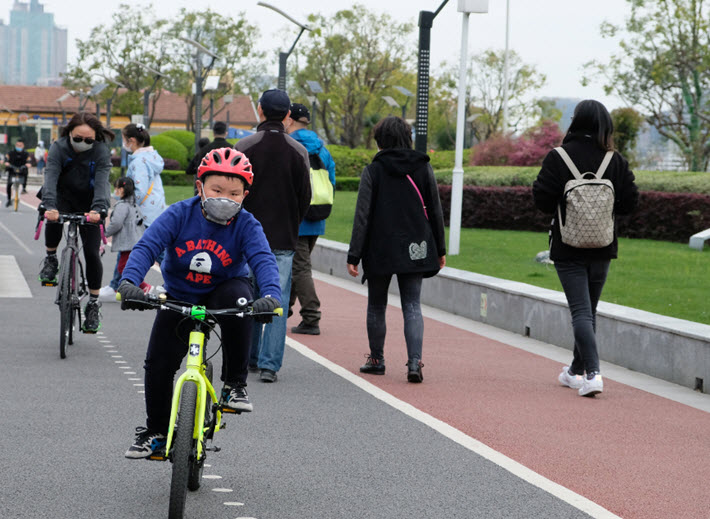 A young cyclist leads the way in Shanghai during the early stages of the coronavirus COVID-19 pandemic, in April 2020. Image – iStockphoto: Robert Way

In our look at China’s bestsellers in March, we’re making a change to bring you Beijing OpenBook’s rankings on the Chinese market’s charting children’s books.

Having looked at illustrated books per se for several months, we’ve found that illustrated work is so concentrated in books for young readers (as happens in many other markets, too) that there’s more to be gained from surveying the children’s book rankings, which will include both illustrated and unillustrated work for younger readers. 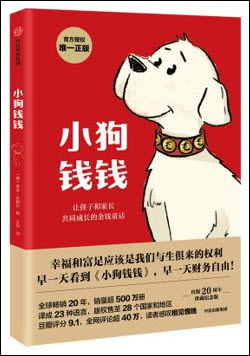 In children’s books, the amusingly titled A Dog Named Money by the German author and financial coach Bodo Schäfer (Ein Hund namens Money) is standing at No. 1. This is a fast mover in China’s market, having been published by CITIC Publishing House in December and made its way to the top spot within three months. Credit for its quick success, our associates at OpenBook say, goes to vigorous promotion and marketing of the financial management theme.

An earlier edition of the book was released in 2005 in China, and the book hasn’t been fully out of sight since, occasionally romping back onto the charts. The book features Kyra and her talking dog Money 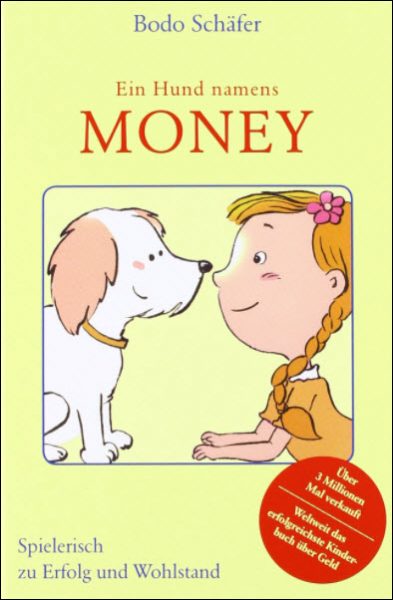 But today’s Chinese parents, we’re told, are seeing personal-economics headlines and hearing financial advice these days, so they seem to be interested in instilling an awareness of the theme in their kids. And Schäfer’s book has been translated into 30 languages and has sold more than 5 million copies, according to the author’s company.

Also of note is Bronze and Flower, a Hans Christian Andersen Award winner (2016) by a beloved Chinese writer, Cao Wenxuan, a May 2005 release from Jiangsu Juvenile and Children’s Publishing House.

Translated from Mandarin, the book tells the story of two children, the boy Bronze and the girl Flower, brought together by separate tragedies and becoming fast friends in poverty-stricken family life. 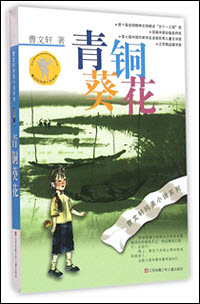 Our colleagues in Beijing refer to how classics, bestsellers, award winners, and generally famous books seem to attract parents as they choose books for their children—a trend seen in other cultures, of course—and recommendations for kids’ reading can be especially potent from professional institutions and from celebrities.

All of which adds up to the “evergreen” nature of many entries on the children’s book lists in China, like their adult-reading fiction and nonfiction lists, not necessarily given to rapid change and new arrivals on the literature scene.

The market’s adult fiction and nonfiction lists reflect the readership’s past fixations rather bluntly in March, as it happens, with Liu Cixin’s Three-Body Problem seemingly inevitably returning to No. 1 in fiction, and Tara Westover’s Educated: A Memoir yet again ensconced at the top of the nonfiction lists.