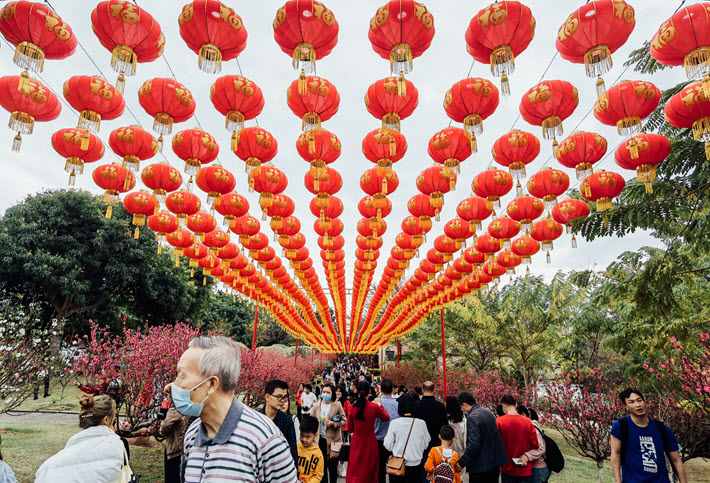 Even as school reading lists and classic books held sway on the charts, some ‘online literature’ also showed its popularity on China’s February bestseller lists. 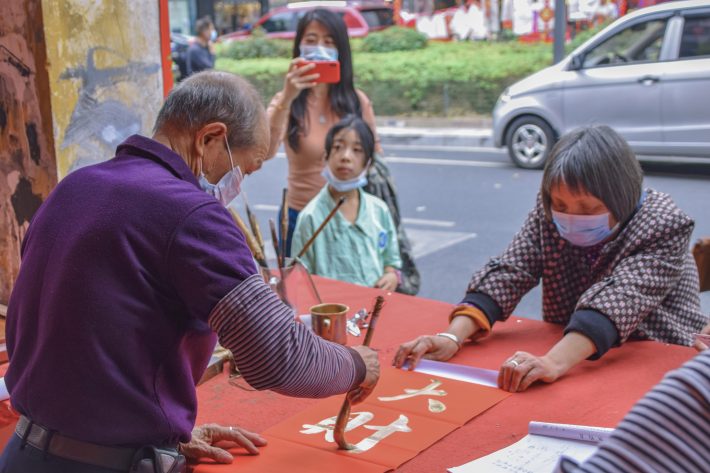 A calligrapher in the city of Foshan creates spring couplets for the holiday on February 8. Foshan is in the southeastern province of Guangdong on the South China Sea. Image – iStockphoto: NG Chiyui

With elementary- and middle-school reading in sway during winter vacation, February’s main lists were dominated, as at other times of year, by classics and recommended reading lists. 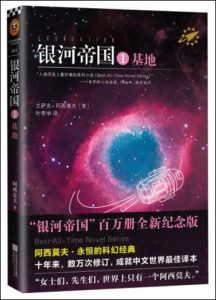 Like clockwork, Red Crag by Luo Guangbin and Yang Yiyan, Foundation by Isaac Asimov and Pioneering by Liu Qing, again entered the Top 10 titles on the list.

Nevertheless, our associates at Beijing OpenBook do report seeing two new books make their debuts on the fiction charts:

Both of those titles are books that started as “online literature”—the digitally produced and read serials so popular in several Asian markets. 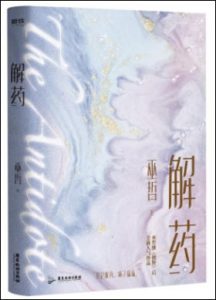 And there was more energy behind originally online content, even in a month so heavily guided by curriculum reading, as evidenced in a healthy rise for Zhu Yi’s First Frost in just its second month on the lists to No. 7 from its original No. 17. Another of Zhu’s books, Hidden Love, moved nine places up to No. 10 from No. 19.

Among some of these works coming to print and a consolidated book format from their digital-serial start, White Olive Tree is a contemporary military-themed romance between peacekeepers and war journalists.

It was released as a book in February 2019 but didn’t immediately go to the charts. 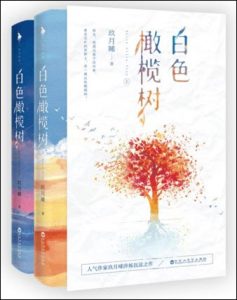 What put it into the bestseller channels was the news that the book is to be adapted for a television series.

Since that word in June, its sales have been building.

In nonfiction, the heavy presence of books themed around history and traditional Chinese culture is credited to the Spring Festival around the Lunar New Year (February 12) and the advent of the Year of the Ox.

Chen Lei’s 30 Minutes in Cartoon series of such themes (Hainan Publishing House)—always popular—held 10 spots on the nonfiction chart, on topics from Chinese history to Tang poems. 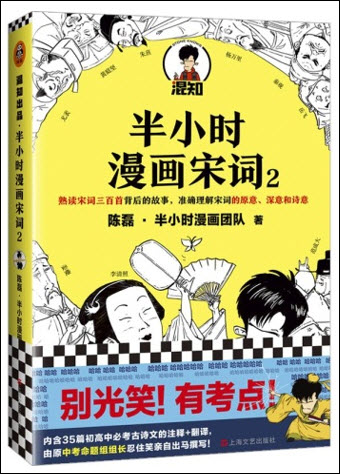 ’30 Minutes of Song-Ci Poetry in Cartoon’

One, new on the chart at No. 27 (Shanghai Literature & Art Press), focuses on Ci poetry, a classical form in which rhythmic and tone patterns are based on music and usually used to express desire, and more. That’s 30 Minutes of Song-Ci Poetry in Cartoon.

Another in this genre of comics-based cultural reads is If History Were a Group of Cats: Sui and Tang Dynasties by Fei Zhu (Guangdong Tourism Publishing House).

Our associates note that during the holidays, many consumers also read self-help and management books, taking advantage of their time off to boost career and personal interests. 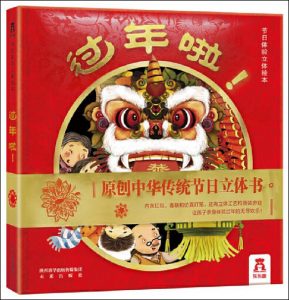 And among illustrated books this time, the logical choice was Zhang Zhaozhi’s 3D Picture Book: Chinese New Year (Future Press), which entered the chart at No. 21. As you can see, it’s a richly published title, and it comes with interactive elements for young readers who get to open those beloved red envelopes, take photos of their families, hang red lanterns, and more.

Below, then, are OpenBook’s overall lists from festive February of bestsellers in fiction and nonfiction, followed by bestselling illustrated books, fiction, and nonfiction in China by authors from outside the country.

Traditional red lanterns in a park in Guangzhou on February 12 for the Lunar New Year. Guangzhou is the Chinese mainland’s third largest city after Beijing and Shanghai. Image – iStockphoto: Fanfan Meng