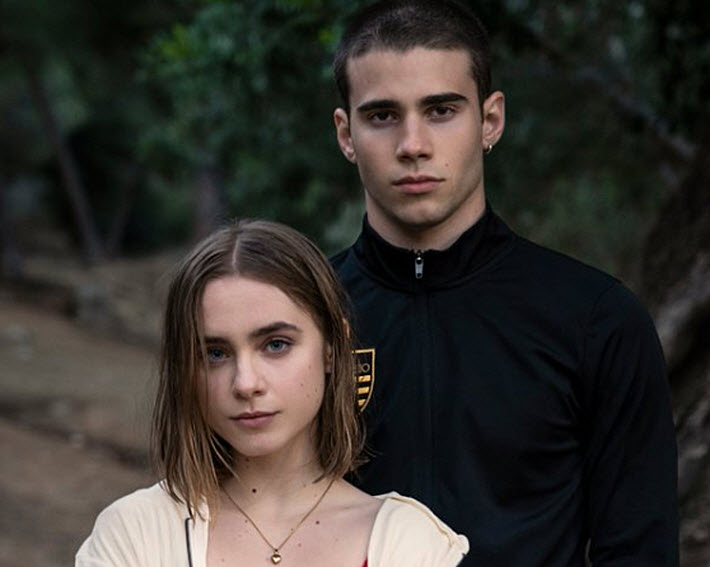 A day after Amazon announces its Kindle Vella serialization platform, Wattpad has its first serial-based film deal with Netflix International Originals. The book is from Penguin Random House Grupo Editorial.

A Model for Kindle Vella

In Wednesday’s (April 14) edition of Publishing Perspectives, we covered the news that Amazon has opened Kindle Vella, a Wattpad-like platform for serialized writings.

While the platform has had first-look deals and television and film development projects with some of the largest companies in the world, including Sony, this is its first such arrangement with Netflix.

This is a timely demonstration of what has made Wattpad—and what can make Kindle Vella—such a valuable property in terms of books-to-film/words-to-screen development.

The timing of this announcement shows Wattpad to be the current dominant player in the serialization field, and Toronto today has illustrated what eventually may be one of the key advantages to Amazon in its new Vella development.

Godoy’s story, a 2016 Wattys winner on the platform with its 90+ million users, has drawn more than 176 million reads since its appearance. That, to film and television producers and studios means a built-in audience. This is why so many major entertainment media are willing to work with a platform like Wattpad and Vella. 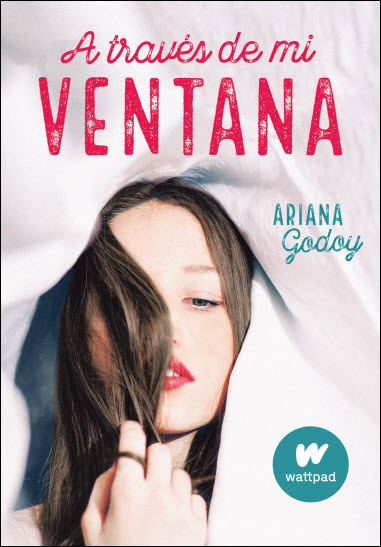 Vella’s audience (starting in the United States) will be given a chance to start reading some of the serializations being posted to the site within a few months through a store. Users will buy tokens and spend them to “unlock” episodes of stories they’re reading. If the Kindle Vella writers’ and readers’ corps follows the demographic pattern of Wattpad–and it may not, of course–it will be heavily female and weighted to Generation Z and millennials. That, of course, is a prized demographic for filmmakers and television executives.

Almost a specialization at Wattpad is the “bad-boy romance,” beloved of many of its readers, and a short video tease from Netflix Spain, just out, indicates that Through My Window is no exception, with the @NetflixES account hashtagging the  news #ThroughMyVentanaNetflix. What we learn is that the story is about a neighbor whom the protagonist Raquel calls her Greek god.

Wattpad describes the story this way: “A través de mi ventana tells the story of Raquel, who is madly and irrevocably in love with Ares, her attractive and mysterious neighbor. Despite her feelings, she has watched Ares Hidalgo from afar because, much to her dismay, they haven’t exchanged a single word.

“Although, Raquel has a very clear mission: to make Ares fall in love with her. However, she is not an innocent, helpless girl and she is certainly not prepared to lose everything to achieve her goal, most importantly not herself.”

This sort of material may not be what turns out to be dominant on Kindle Vella, but such YA content is a major currency at Wattpad.

Through My Window didn’t make a straight-line ascent from the platform to Netflix’s production, which reportedly began Wednesday (April 14).  A través de mi ventana was published by Penguin Random House Grupo Editorial in another of the many arrangements Ashleigh Gardner has created as deputy general manager for Wattpad Studios in charge of publishing. So the built-in audience for this story comes not only from the platform but also from the book’s fans, many of whom will have encountered the story in its published (and edited) form, rather than in its original serialization. 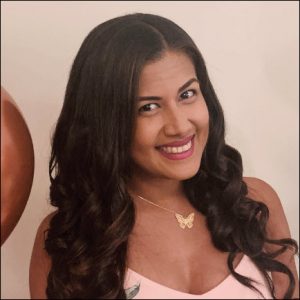 That published edition has been distributed through PRH’s channels to Spain, Argentina, Chile, Uruguay, and through partners in Bolivia, Ecuador, Panama, and beyond.

This, then, is a kind of layering of audiences which assures operations like Netflix and the studios and producers with which it works that a show will have an audience waiting when Netflix Spanish Originals rolls it out. In many if not most cases, a show of this time will be streamed in more languages by Netflix than the original, often with an offer of either dubbed audio or subtitles.

And back on the platform? The followers of the Venezuelan @Ariana_Godoy–as she’s known at Wattpad–will be celebrating “their” story’s ascent to the rarified reaches of Netflix, where it’s being directed by Marçal Forés and produced by Nostromo.

Wattpad has Godoy ranked as No. 1 in the platform’s Spanish-language teen fiction writers, and her social media accounts, including Wattpad (often called a social reading platform) give her some 2 million followers.

At this writing, Wattpad Studios, headed by Aron Levitz, reports more than 90 televsion and film projects in development including:

More from Publishing Perspectives on Amazon is here, on Wattpad is here, and on self-publishing is here.