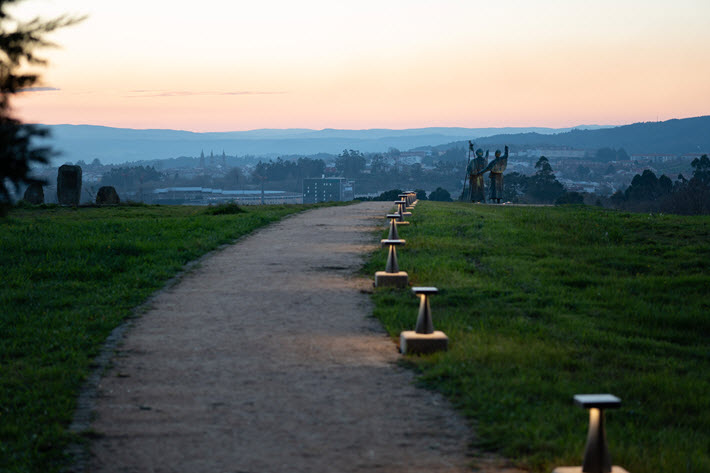 A monument to pilgrims of the Camino de Santiago in Galicia. Image – iStockphoto: Jano Calvo

Also relative to Spanish today: The Spanish-language counterpart to the Banipal Magazine of Modern Arab Literature is now digitally available

Shanahan: ‘A Hard-Headed Refusal To Give In’

While translator and co-guest editor Scott Shanahan at Words Without Borders‘ magazine this month works well in his introductory essay to stress that Galician is neither a dialect nor a transcription of Spanish or Portuguese, the Galician region in northwestern Spain is known this year for its decree that the coronavirus COVID-19 vaccine is compulsory for all 2.7 million inhabitants.

Fines for non-compliance are reported to range from €1,000 to €60,000 (US$1,193 to $71,589), The Local reported late last month, and Spain on Sunday (March 14) marked the first anniversary of its original state of emergency declared for the pandemic’s assault.

Galicia is much better known, of course, as the end point in the Camino de Santiago at the cathedral, a World Heritage Site in the region’s capital, Santiago de Compostela.

Shanahan writes that the term morriña is frequently translated as homesickness but is closer to something like estrangement.

“From what Galicians feel estranged is a question with no single answer,” he writes, “but the pursuit of something like one has become a deep well of Galician literature, past and present. 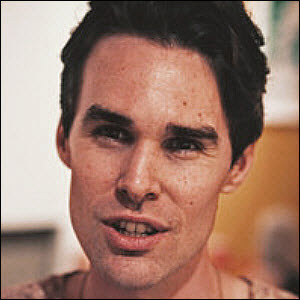 “It certainly binds together the eight pieces in this month’s issue, which we can read as a survey of botched, aborted, or deferred attempts to connect or reconnect, with distant parents, with forgotten friends, or even with a sense of existential certainty—or even, when all else fails, one’s own livestock.”

For those who know the Portuguese saudade, he points out, there are obvious parallels in a sense of longing.

Happily, more Galician literature may be crossing our paths in the future. “As reported in Spain’s oldest operating newspaper, the bilingual Spanish-Galician Faro de Vigo,” Shanahan writes, “foreign translation of Galician literature has doubled since 2008.

“In the past five years especially Galician presses have nearly doubled their presence at the larger literary book fairs as well, in Bologna, Guadalajara, Buenos Aires, and Frankfurt, thanks in large part to language promotion initiatives financed by the regional government.” 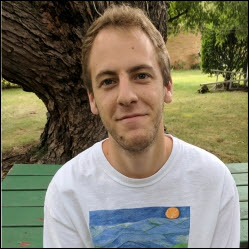 But there’s a timeliness, too, to the arrival of this month’s focus, coincidentally related to the ongoing pandemic’s presence and its still-daunting challenges. “Altogether,” Shanahan writes, “the selections in this month’s issue imagine a universe of too many hopeless questions, of an endless host of desires wandering around in search of a one true heading.” That air of unspecific, erratic discomfort and pining sounds curiously familiar, doesn’t it?

Just as compelling is Shanahan’s observation of the Galicians that “Theirs is a hardy, hard-headed refusal to give in, and there is nothing more Galician than that.”

Shanahan is joined by Jacob Rogers as guest editor in this issue produced by Eric MB Becker, and Rogers was Words Without Borders’ 2019 Poems in Translation Contest winner with Alba Cid, whose work appears amid the month’s selections.

A timing note: The 2021 Poems in Translation competition is accepting entries from translators until April 16, and more information is here.

In the March Edition of ‘Words Without Borders’ 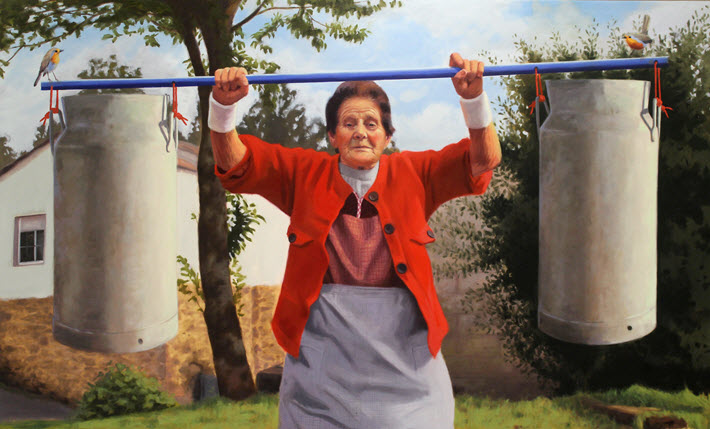 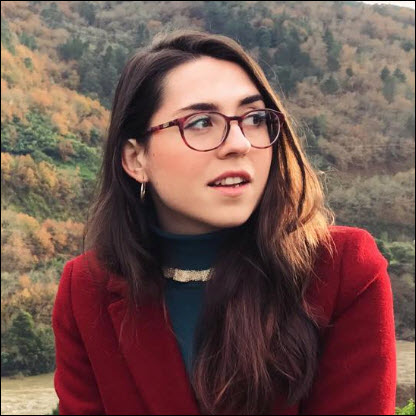 Since becoming one of the hardest hit markets in Europe in 2020 Spain  overall has gone on to rank eighth in the world for caseloads today (3,183,704 in a population of 47 million).

An article in Murcia Today reports that more than one million COVID-related fines have been issued in Spain since the start of the pandemic, most for non-compliance with lockdown orders.

Today (March 15), news reports indicate that Catalunya—like Galicia in the north but on the eastern side of Spain—will allow more residents to travel across the region, with stores being allowed to open on weekends.

As we reported recently, publishers in Spain have seen the deepest lockdowns a strong indicator of rising readership, with  57 percent of Spanish readers say they read at least one time per week during confinement.