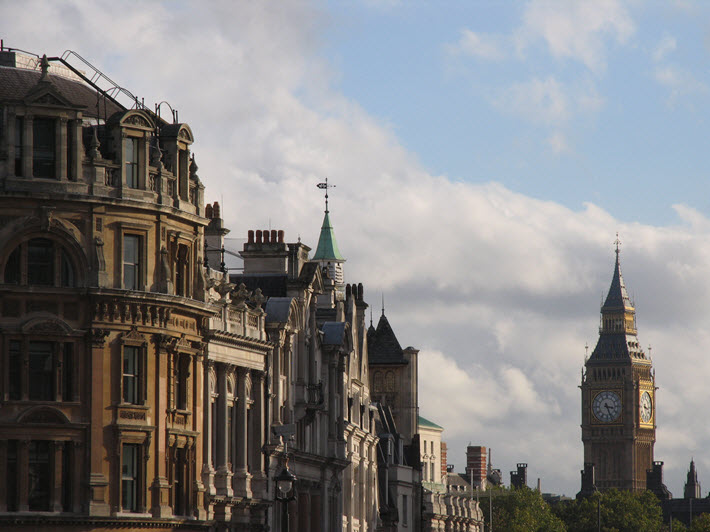 Lotinga: ‘All Different, All Brilliant’

As Publishing Perspectives readers may remember, the Parliamentary Book Awards program was established in 2016 by the UK’s Publishers Association and that country’s Booksellers Association, to “champion the best of political writing and celebrate the link between politics and the book world.”

A tidy adjunct to the political books season in the English-language markets, the Parliamentary Book Awards program operates comparatively without fanfare or hyperbole, never seeming to jostle with the legions of other awards programs vying for press attention in the United Kingdom.

Normally announced in a ceremony at the House of Lords, this year’s Parliamentary Book Awards winners were revealed live on The Matt Chorley Show on Times Radio today, with winning authors Chris Bryant and Dan Jarvis on the show along with the former secretary of state for digital culture, media, and sport, Baroness Morgan of Cotes, who wrote Lord North’s profile in The Prime Ministers.

The program has three categories:

And today’s announcement (March 18) of its winners is typically free of hyperbole and salesmanship, a simple, clean presentation of this year’s three winners announced this morning in London.

These are, by the way, properly the 2020 awards, the cycle of this program putting the winners’ announcement into the following. That’s a long way to say it’s not a typo. 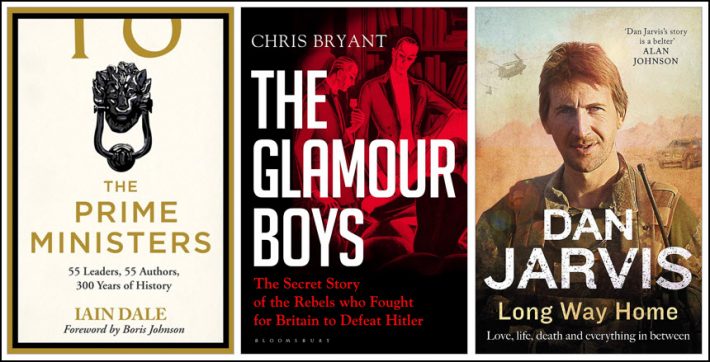 In a prepared statement on the announcement of the awards, Meryl Halls, managing director of the Booksellers Association, is quoted, calling the honored titles “three fantastic titles which reflect the high standard of political writing being published today.

“It was wonderful to see the eclectic range of topics being tackled in the shortlist, which explored wartime activism by LGBT+ politicians, the history of political feminism, how to disrupt political norms, and the role of tribalism and identity in an increasingly global society. The Parliamentary Book Awards were launched to demonstrate the importance of books to the world of politics, and this year’s shortlist and winners continue to showcase this important connection.”

And for the Publishers Association, CEO Stephen Lotinga is quoted, saying, “The Parliamentary Book Awards were established to celebrate the best of political writing.

“The quality of the UK’s political books can be seen in this year’s line-up which offers us personal reflections in Dan Jarvis’ Long Way Home; the story of a brave group of rebel politicians who changed the course of our history in Chris Bryant’s The Glamour Boys; and an overview of all 55 British prime ministers in Iain Dale’s The Prime Ministers.

“All different, all brilliant. Huge congratulations to the winning authors and their publishers.”

The program appears this year to have run at such a low profile that it neglected to tell the news media about its shortlist. We’ll add that for you here:

2020 Shortlist: Biography, Memoir or Autobiography by a Parliamentarian

2020 Shortlist: Non-Biographical Book by a Parliamentarian

2020 Shortlist: Political Book by a Non-Parliamentarian