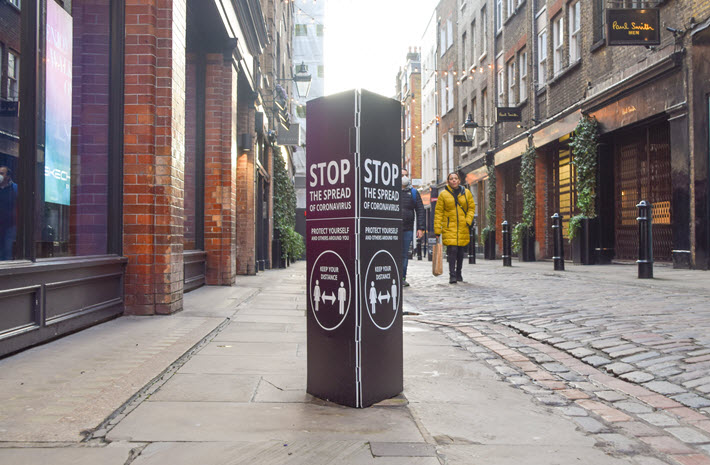 Citing ‘a sharp rise in complaints’ about companies that charge writers to produce their work, author-advocacy unions open a study.

Solomon: ‘They Call Themselves Publishers’

The Society of Authors and Writers’ Guild of Great Britain—the United Kingdom’s two authors’ unions—have announced today (March 3) an investigation into “the financial and contractual impact on authors of publishers chat charge for publication.”

With the support of the Authors’ Licensing and Collecting Society (ALCS), the effort is intended, according to the groups’ media messaging, “to research the allegedly exploitative practices of some publishers that charge authors to publish their work.”

The establishment of an investigation, the unions write, “follows a sharp rise in complaints from authors about these companies received by both unions.”

This is something to be watched not only by authors but also by trade publishers, whose industry can be colored by perceptions of bad actors and author mistreatment: the public has never been adept at discerning the distinctions in how a writer’s work might get to market. Writers not represented by literary agents nor on contract to trade houses can be particularly vulnerable to scams, operating as amateur entrants in a crowded field of vendors’ pitches.

At issue here are offers called by many names and operating in markets beyond the UK. ‘Partner publishing,’ ‘hybrid publishing,’ ‘contribution publishing,’ and ‘subsidy publishing’ are all cases in which an author is published only by paying into the process. As the unions are pointing out, these companies “have much in common with what used to be called ‘vanity’ publishers.”

Standing somewhere between full self-publishing and full trade publishing, these publishers normally assume some of the cost in exchange for some of the rights and/or revenues from a book’s life on the market.

In terms of the complaints being received, the unions say they include “aggressive marketing tactics and emotionally manipulative sales approaches” as well as “opaque contracts and processes, and services that fall short of expectations.”

Fees charged to authors “are typically four or five figures,” the announcement says, “often with the authors surrendering a wide range of rights and control over their work.”

And so the two unions are opening a survey as a start, to get a look at the issues and to inform the investigation. They’re looking for both positive and negative input from “authors who have been approached by or worked with these publishers.”

The survey is open until April 25, “after which the information gathered will be analyzed to develop a true sense of how writers are being affected by these companies.

The intent is that this will form the basis of a report and further resources for writers on how to spot and avoid falling foul of predatory practices, and continued campaigning to ensure greater transparency and fairness in every type of publishing approach, with funding provided by ALCS.”

Just over two years ago, the Independent Book Publishers Association (IBPA) under Angela Bole’s direction created a set of guidelines for best practices among these companies in the United States. In recent years, ads and offers for publishing have proliferated in many markets and, of course, many of the writers they’re targeting may not be aligned with author-advocacy programs such as the UK’s unions or the States’ Authors Guild.

The IBPA guidelines can be found in our coverage here. They include instructions to these publishers—easily translated, of course, to warnings for writers—for responsible operation. “Good hybrid publishers,” reads one guideline, “don’t publish everything that comes over the transom and often decline to publish.”

It was interesting at the time of the IBPA release of its guidelines to see that the biggest point of interest came under distribution. Clearly the point here was that responsible author-charging services don’t perform the often cited insult of simply dumping several boxes of books into the paying writer’s car and walking away.

“At minimum,” the IBPA wrote, “a hybrid publisher develops, with the author, a marketing and sales strategy for each book it publishes, inclusive of appropriate sales channels for that book, and provides ongoing assistance to the author seeking to execute this strategy in order to get his or her book in front of its target audience.

“This is in addition to listing books with industry-recognized wholesalers.”

Indeed, a fee-charging publisher, the IBPA wrote, “should have a record of producing several books that sell in respectable quantities for the book’s niche,” something many eager writers without guidance won’t check or don’t know how to discover.

The Alliance of Independent Authors (ALLi), also seated in the UK but with a highly internationalized membership, maintains an active “watchdog desk” to rate and report on companies operating in author services. There are more topics and concerns discussed in ALLi’s advice section of its site.

While opening the new survey, the British unions have two points of advice for authors considering paying into a publishing program:

“Do your research” before paying for any services, and “get every contract vetted before you sign.” Both the society and the Writers’ Guild have included contract vetting as a membership service to protect writers.

Comments on the Opening of the Survey 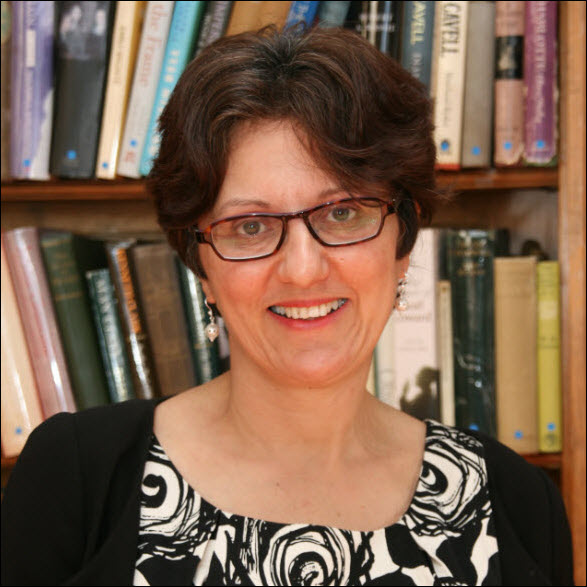 Nicola Solomon, CEO of the Authors Guild, in today’s announcement is quoted, saying, “We’ve been concerned about the practices of certain publishers for a long time. But in recent years, with huge marketing budgets and opportunities for targeted online advertising, they have become ubiquitous.

“Today, they are often the publishing opportunities that authors see first when they look for a home for their work. They call themselves publishers, but in truth they are service providers—and what we’re hearing is that the services they provide do not live up to the four-figure fees they charge.

“Given their prominence, we need to get an accurate picture of this growing area of book production, so we can better protect the authors who use it.” 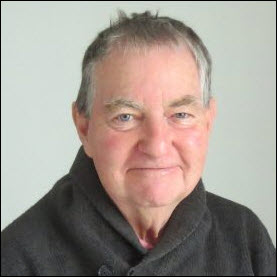 Nick Yapp, who chairs the Writers’ Guild’s books committee says, “At the guild, we have become increasingly alarmed by the number of authors who have contacted us after agreeing to ‘contributory’, ‘hybrid,’ or ‘subsidized’ publishing deals, with many of them finding themselves thousands of pounds out of pocket with little chance of ever recouping that money.

“That’s why we’re delighted to be working with the Society of Authors to find out more from authors who have either been offered or agreed to one of these deals.

“We hope that the results will allow us to better understand the extent of these issues and, most importantly, how to address them.

“It’s never been so important for authors to be protecting their interests in these challenging times.” 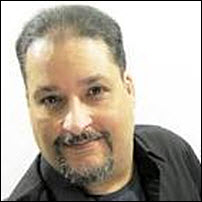 “When those authors discover that they’ve been misled, it’s often too late.

“They’re left with crippling fees, boxes of unsaleable books, a contract that offers no legal recourse. It is a predatory business model built on deceit, and it is so ubiquitous that aspiring authors may never learn of other publishing options. 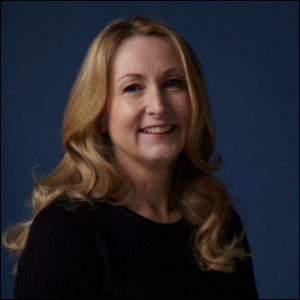 And Barbara Hayes, who is the deputy CEO with the Authors’ Licensing and Collecting Society, is quoted, saying, “ALCS is delighted to support this vital research into what’s really happening to authors whose publishers charge for the publishing of their books.

“Our authors’ earnings surveys show that it’s tough enough to make a living as an author without potential misconceptions about what your publisher might do for you.

“We urge all writers to complete the survey and share their experiences so that the extent of this issue can be better understood and hopefully addressed.”

These numbers currently place the UK at fifth in the world for both caseload (behind the United States, India, Brazil, and Russia) and death tolls (States, Brazil, Mexico, and India).

Within the hour of this writing, BBC News has followed comments from chancellor Rishi Sunak, who is describing plans to rebuild the UK’s economy. As part of that budget presentation, Sunak has said the furlough scheme, self-employment grants, and a £20-a-week universal credit top-up (US$27.92) are extended to September, and there’s a promise of £1.6 billion (US$1.1 billion) additional funding for the vaccine effort.

Kate Kelland for Reuters London writes, “British scientists urged European countries to take note on Wednesday of interim data showing what they described as ‘remarkable’ effectiveness of a single dose of Pfizer’s or AstraZeneca’s COVID-19 vaccines in frail and elderly people … The results add to other early findings from studies of vaccine roll-outs in Israel, Scotland and England, which have also pointed to high effectiveness from the first doses.”