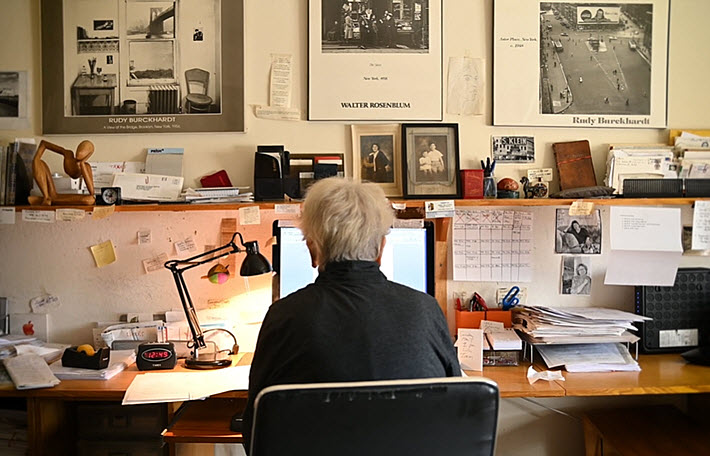 Vivian Gornick, the feminist memoirist, critic, and essayist, a writer of personal narrative, in her workspace. At 85, she has been named a recipient of the Windham-Campbell Prize. Image: WHP

An Awards Program Founded in 2013

One of the most interesting things about the Windham-Campbell Prizes is that when the program’s director, Michael Kelleher, calls a writer to announce that she or he has been selected to receive an unrestricted US$165,000 grant, he starts by saying,  “I don’t know if you’re aware of the Wyndham-Campbell Prizes.”

You see this in an engaging video made from this year’s notifications. We’ll embed that video for you below.

And eight years after being established, despite its relatively low profile, the program—administered by the Beinecke Rare Book and Manuscript Library at Yale—remains faithfully focused on “calling attention to literary achievement and providing writers with the opportunity to focus on their work independent of financial concerns.”

As is the case with the much better known MacArthur Fellowship program, there’s no application process for this potentially life-pivoting honor. Nor is the extensive nomination format visible to nominees. Several stages of invitational work by some 60 nominators and a cohort of jurors results in a slate of eight Wyndham-Campbell laureates, two in each of four categories: nonfiction, fiction, poetry, and drama.

Those getting that call from Kelleher informing them that they’ve been awarded a grant can be English-language writers at any stage in a career. They can be based anywhere in the world. They need to have had at least one book published or one professionally staged play. And they can be nominated “for a body of work or for outstanding promise.” 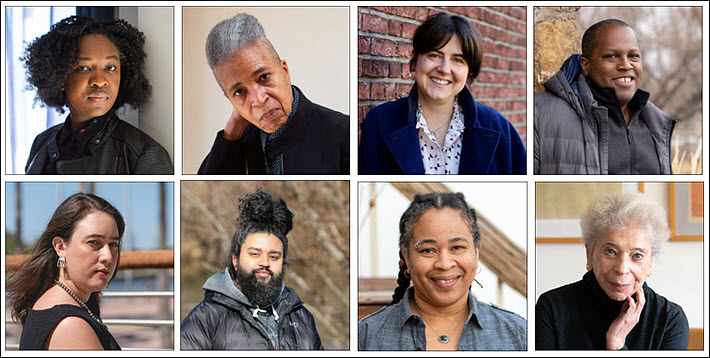 Brief descriptive information about each recipient follows, and we’re quoting the program’s organizers  at Yale here:

“For nonfiction, this year’s recipients are 85-year-old New Yorker Vivian Gornick—a critic, essayist, journalist, and memoirist whose 1987 work Fierce Attachments was described by The New York Times as the best memoir of the past half-century—and translator Kate Briggs, whose beautiful debut The Little Art explores the nature and stakes of literary translation, the relationship between writers and their translators, and the role of this practice in everyday life.

“In poetry, the prize has celebrated Canisia Lubrin, whose ambitious and original work draws attention to the issues that define our human experience with a focus on power dynamics, Black history, and Black futurities, together with Natalie Scenters-Zapico, who draws on her experience of growing up in the territory between Mexico and the United States to create politically and personally charged work focused on borders.

“For drama, Michael R. Jackson—who won last year’s Pulitzer Prize for Drama with his professional debut A Strange Loop—has been recognized as the prize’s first music theater recipient, alongside the highly lauded playwright Nathan Alan Davis, whose work represents both an experiment in form and a continued investigation of what it means to be Black in America.” 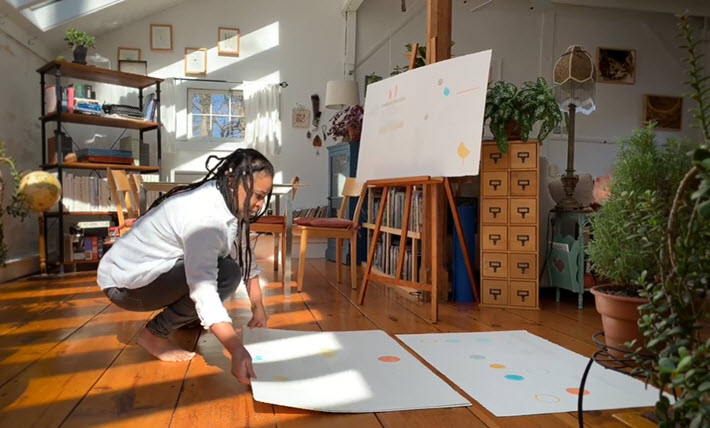 In announcing these eight recipients, Kelleher says, “Through original and intensely moving work that challenges what we think we know about genre and style, these extraordinary writers cast a forensic eye on the issues that make us human: our identity, our history, our cultural and political experiences. We are incredibly proud to recognize and celebrate such exceptional literary talent.”

You’ll find more information about each of these recipients on the programs site.

Donald Windham, an Atlanta-born Guggenheim Fellowship recipient, was a friend of Truman Capote and Tennessee Williams, and was associated with Lincoln Kirstein and Paul Cadmus, among others in the New York-based cultural mix of the mid-20th century. Windham and Sandy Campbell met in 1943 when Campbell, an actor and a model for Cadmus, was at Princeton.

Windham, a writer, was read by Thomas Mann and Paul Bowles. As William Grimes recalled in his obituary of Windham in The New York Times, EM Forster wrote an introduction to Windham’s short-story collection, The Warm Country.

Campbell died in 1988, Windham in 2010. Before his death, Windham arranged for his estate—including the fortune he’d inherited from Campbell—to be used by Yale to endow the prize program. The Beinecke on Yale’s Hewitt Quadrangle houses the papers of both Windham and Campbell.

More from Publishing Perspectives on publishing and literature awards is here. More from us on the Windham-Campbell Prizes is here.